Getting Carter at Hull Noir

Getting Carter at Hull Noir

Fans of crime fiction will be interested to know that Ted Lewis is thought to be the first, if not one of the first founders of Grit lit Noir. Associated closely with the city of Hull and the Humber area in general, Getting Carter is a new biography of the great writer himself by Nick Triplow – one of Hull Noir’s founding fathers no less!. I cornered him with the promise of a pint and a pie in a Hull pub for a chat about all things Hull, Lewis and Carter: 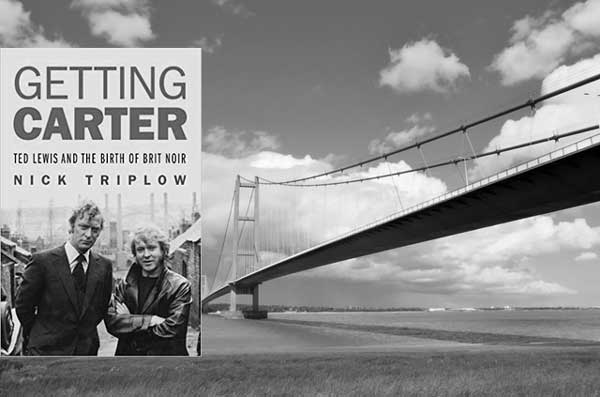 Can you tell me a bit about the book and why you wanted to write it?

I came across a story that needed telling. An important writer who’d been overlooked and was pretty much forgotten. By all accounts he was a charismatic, flawed, gifted person who’d died relatively young and hadn’t had his dues. Whether they realise it or not, and influence on generations of British crime writers.

What does Ted Lewis mean to you?

As a writer, he means going out on a limb, placing yourself and your history squarely at the centre of your writing until it’s virtually impossible to know which is fiction and which is truth.

But what does he mean to me? He means years working on a project I had no idea would ever come to anything. He means a leap into the dark. He means keeping on writing even when you’ve lost sight of the thing that inspired you in the first place. He means people doubting your integrity, your ability, writing you off, and carrying on anyway.

Ask me again in a year’s time and I suspect he’ll mean something else. 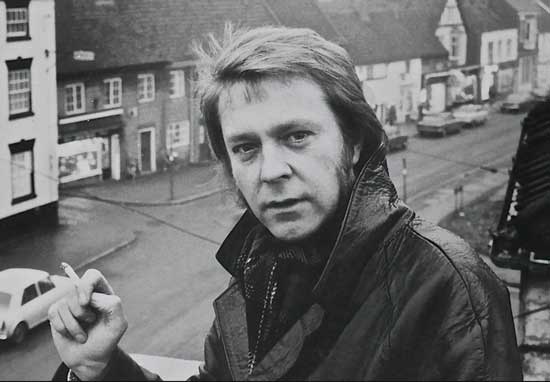 Noir is a catch-all for a kind of story. American and, later, European in tradition, it has a certain aesthetic, a type of character, and a narrative that, by definition does not look away from the darkness within us. For all sorts of reasons, cultural, historical, psychological, class-related, Lewis was in a prime position, once he’d freed himself from traditional literary expectations, to create a unique blend of all those elements. Most memorably in Jack’s Return Home (Get Carter) and GBH.

How did you research the book?

With Lewis leaving no archive, no recorded broadcasts and very few remaining records, research was painstaking process of interviews with those who knew him, critical analysis of his writing, and background research into the cultural, geographical and historical context of his life. A great deal of effort went into the layering of sources and creating a textured and, hopefully, evocative picture of the world Lewis lived in. As with all writing, once you have a convincing narrative voice, one that enables you to tell a credible and engaging story, the research becomes a tool. 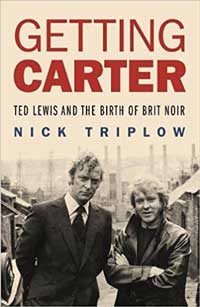 Which authors do you think write Brit Noir?

Many writers have their own take on the noir elements – David Peace, for example in the Red Riding quartet; Ian Rankin’s Rebus novels; Stuart Neville’s The Twelve, all of these operate in those shadows with the flaws and failures of their central characters stripping away hope and yet forcing them on.

What about books about Hull?

Lewis wrote about Hull, though never named it as such, in his first novel. Then again in the blackmail thriller, Plender in 1971. David Mark and Nick Quantrill write great contemporary crime novels set in Hull. Russ Litten’s Swear Down is a London / Hull novel and his debut Scream If You Want to Go Faster is a great evocation of the city and its people set around the week of Hull Fair.

What is your role in Hull Noir?

Along with Nikki East and Nick Quantrill, we’ve organised the first ever crime festival in the city as part of this year’s celebrations of Hull as UK City of Culture. We’re showing three films relating to Lewis and his work; I’m launching Getting Carter on the eve of the festival, and across the weekend of 18th / 19th November, we’re bringing some of the foremost contemporary crime writers to the city for two days of author panels and discussion. If people want to know more, the Hull Noir programme is available online: 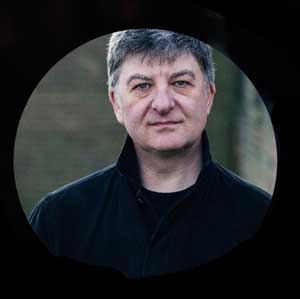 And finally, where should a reader visit in your home town?

The Humber at Barton. With the Humber Bridge ten minutes’ walk from my house, I never tire of being down by the river. The bridge is a truly awe inspiring example of imagination, engineering innovation and human endeavour. Surrounded by Water’s Edge country park, wetlands and the Humber foreshore, it’s a place to escape to and think.

Thanks Nick and thanks Ted! Looking forward to Hull Noir even more now!