The Whistling Secrets by Rebeca Netley

As soon as I read The Whistling by Rebecca Netley, I wanted to know more. This is one spooky story so what kind of author imagined this? What had inspired her? What had troubled her? Well, welcome Rebecca Netley who today shares a very interesting tale……..

BookTrail the locations in The Whistling 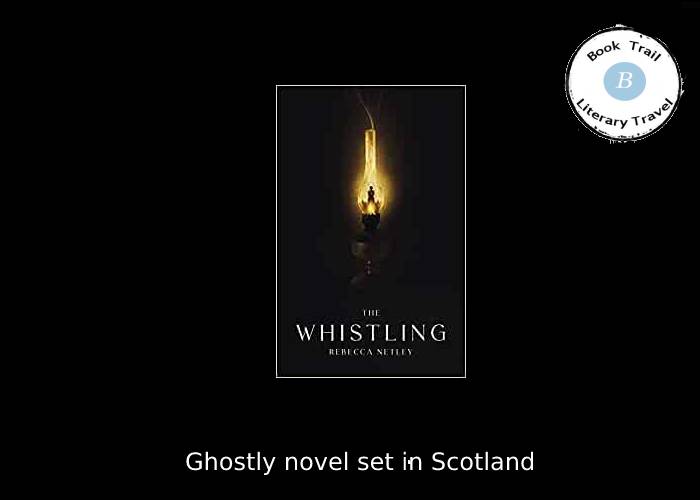 BookTrail the locations in The Whistling

From a young child, ghosts and the supernatural have fascinated me. I can still remember the shiver of fear I experienced when hearing Grimm’s fairytales and later, devouring the ghost stories of MR James, the chill of Henry James’ Turn of the Screw and the horror of Edgar Alan Poe.

To add to that thrill, there are lots of anecdotal, ghostly encounters that have been passed down through the family. For example: my grandfather, who, as a young child once asked his mother, ‘Who is the woman who sits on the end of my bed when nanny has gone?’ Apparently, if he woke from sleep it was always to find a woman dressed in black perched on the end of his bed watching him.

For me, there is something magical about a ghost story, something unearthly that takes the imagination on a different journey and although well-trodden there is always something new and enchanting to find. Writing a ghost story gives the author somewhere to explore those edges, and for me, that is utterly seductive. 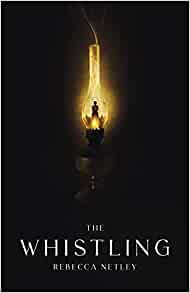 But the experience that has had the most profound effect on my own beliefs and cemented in me the desire to write my own ghost story was my own supernatural experience involving my great grandmother – Violet Evangeline O’ Donoghue, a writer herself.

In my teens I briefly made friends with a girl whose mother, many months later, asked to meet me. It transpires that from the time of first meeting her daughter, the mother had been attending a Spiritualist church. Every week the medium insisted there was a message for someone her daughter knew. 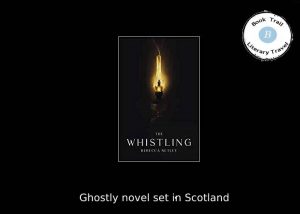 She relayed the details the spiritualist had revealed about the person trying to communicate. This person was so unique that I recognised Violet immediately. These facts had never been shared with my friend. In fact, I learned new things from this meeting that were confirmed later by my own mother.

As an afternote – it turns out that this great grandmother had been a spiritualist herself. And curiously, I have always had some sense of her around me and very much so when I put pen to paper to write The Whistling and felt very much that she approved. The Whistling features two characters, Violet and Evangeline, with her name, in tribute.

What a wonderful story! Thank you so much Rebecca!