Travel to Ironbridge with Mollie Walton

Two books into the Ironbridge series now and there’s no better time than to get acquainted with Ironbridge where the novel is set. This is a place with some history and lots of stories to tell. Author Mollie Walton, aka Rebecca Mascull tells us more about the location and setting as she does in The Secrets of Ironbridge, out now: 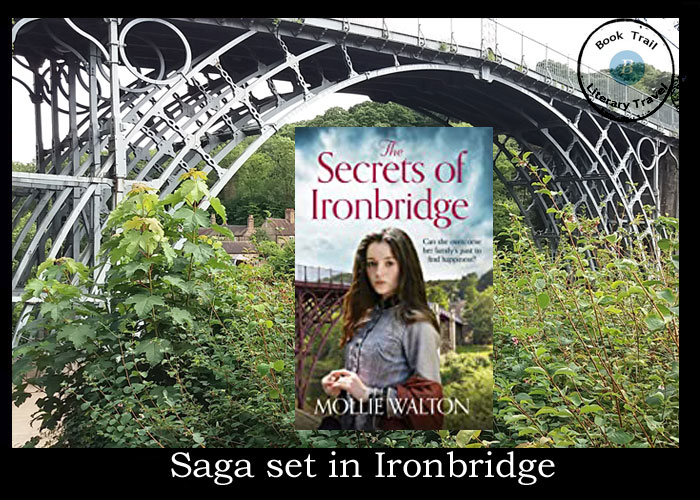 I first had the idea for the saga when standing on the iron bridge itself and I’ve returned to the area many times since, not only for research but also for the love of it. Continuing the story of the Woodvines and the Kings was a wonderful experience for me, as I’d missed their company since finishing The Daughters of Ironbridge. I wanted to know what they were getting up to next! 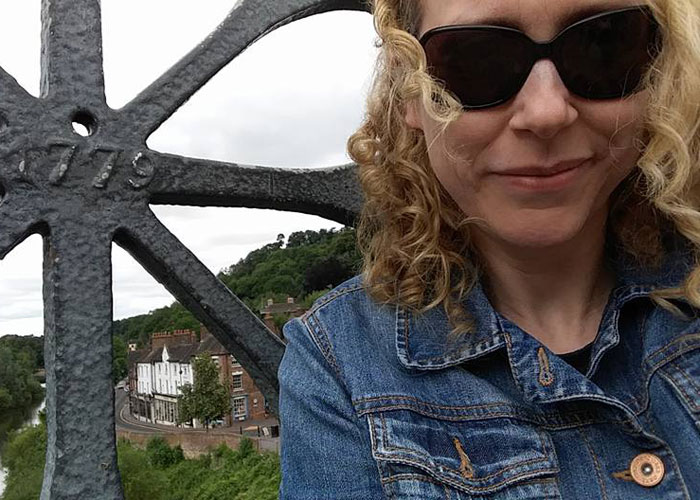 As with the first book, the research I needed to do was extensive. While iron was the main industry of Daughters, brickmaking became the focus of the second book. Since discovering the wonderful Shropshire groups on Facebook, I started by asking for advice there and was immediately recommended by several people to talk to Tony Mugridge. Tony is an artisan brickmaker and all-round expert on the history of brickmaking. Well, not only was Tony able to start me off in my research with various ideas, he also invited me to come to his workshop and make a brick myself. Of course, I agreed!

I visited his house in Madeley and met him and his partner Felicity Burke. They were both so kind and welcoming. Once in Tony’s workshop, he showed me the lump of clay we were about to transform into a brick. He gave me a brick mould and showed me how to throw the clay into it, then beat it into the mould with a brickbat. It’s like a short, stubby cricket bat and you could certainly do some damage with it. 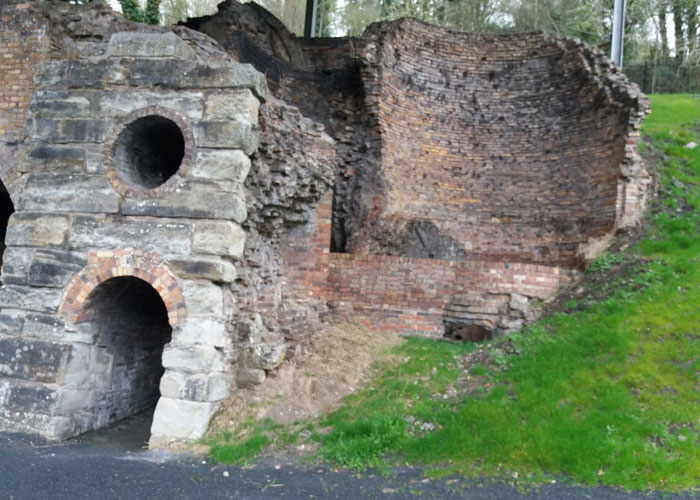 Once the brick was flattened down, he showed me how to slice off the top with a tool that looked a little like a mixture between a cheese-cutter and a bow for arrows. Lastly, we whacked the mould to release the brick and there it was, in all its glory: my very first brick! I was proud of it, as it actually looked brick-like. It took us several minutes to do it. But then Tony told me that a brickmaker in the nineteenth century would have had to produce around a thousand of these a day. A thousand! At that moment, it truly came home to me what backbreaking work being a brickmaker was. Not only that, but also conditions at the brickyards were awful. The work was long and arduous, for very little pay.

Small children were employed to carry the lumps of clay. The masters could drop wages and lengthen hours, whilst workers went on strike to improve conditions, sometimes with but often without success. It was then I knew that I’d chosen the right industry for this story. It was full of natural drama. Also, the topic was something that everybody had experience of; all of us have lived and worked in buildings made from bricks at some point in our lives. 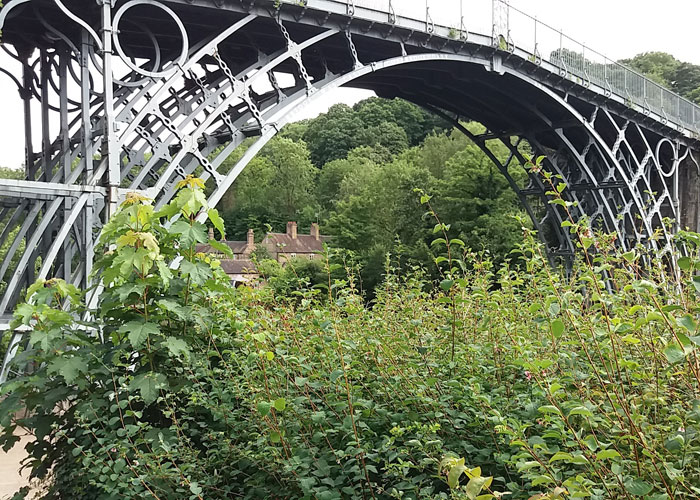 Also, it is a subject of which many of us may be quite ignorant, that is, the actual process it takes to make a brick, from digging the clay, to moulding the brick, to firing it in the kilns, then transporting it around the country. It’s so vital yet so often we think nothing of it when we see a house. I wanted to celebrate the hard work of those people who created the bricks that have built houses in which we still live and work today, still standing firm due to their expertise. 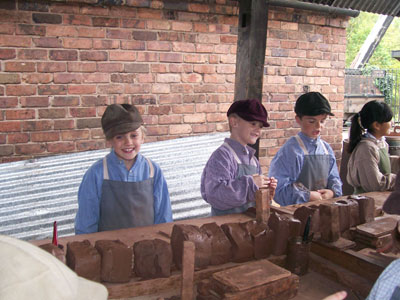 My experiences working with this expert artisan brickmaker was another in a line of wonderful meetings I’ve had with local people in the writing of these books. Having come to the Ironbridge area four years ago for the first time, to visit my brother and his wife, I’ve had a lot of contact with Shropshire folk, particularly through the Facebook groups that celebrate all things Shropshire. 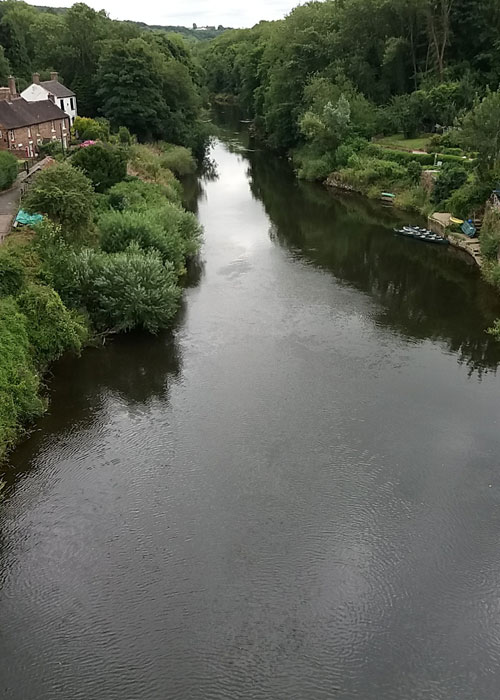 What I’ve learnt is that Shropshire folk are truly special. Their generosity is exceptional and their love for their county is second to none. I feel honoured to have met and corresponded with such a wide range of Shropshire locals in the writing of these books. It goes without saying that I will be forever grateful for their kindness and warmth. I hope that my stories have helped in some small part to throw a spotlight on this beautiful part of the world. If you have never visited, I urge you to do so!

And if you do, when you walk across the iron bridge, perhaps spare a thought for the countless poor folk who lived near it and worked all their lives to create the industrial revolution, the fruits of which we enjoy today. Without them, there would be no iron, no coal, no bricks and all the rest. We owe them so much and it’s an honour to tell their stories.

Wonderful! Thank you so much!