Travel to Iceland with Silenced by Sólveig Pálsdóttir

Silenced in Iceland with Sólveig Pálsdóttir

Travel to Iceland with Silenced by Sólveig Pálsdóttir. Now that is a good idea. How about we go today? There’s no time like the present and any travel is possible armchair style!! 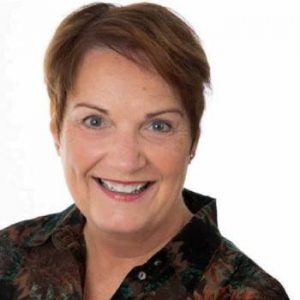 Unlike my previous books, the backdrop to Silenced is primarily the capital region..

As the book opens, the main character Guðgeir Fransson has just moved with his family from their terraced house in the Fossvogur district of Reykjavík a modrn apartment block not far away. Living in the apartment opposite them is a young woman called Andrea who is well known on social media, and has become an influencer. 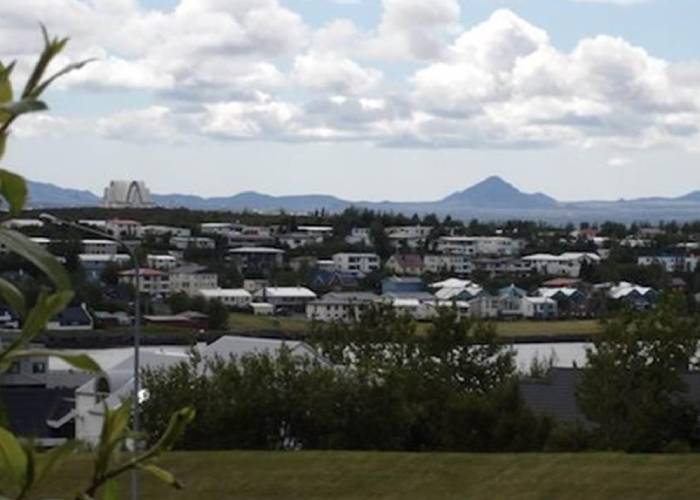 A woman in found dead in her cell at the Hólmsheiði prison, and the first conclusions are that she has committed suicide. She was an artist and there are hundreds of pictures in the cell, all painted or drawn recently. These spark Guðgeir’s interest.

This is an aerial picture of the prison… 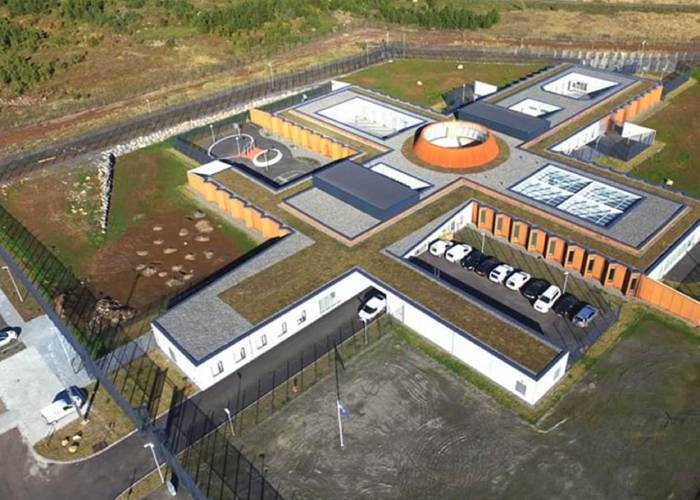 And here’s the interior of a cell. 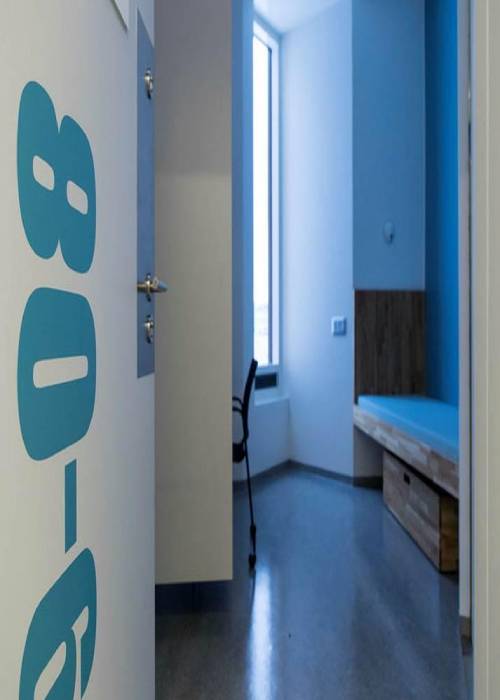 Around Reykjavík there are numerous districts that are now so close to the city that it’s not easy to see where Reykjavík ends and these other districts begin. Garðabær plays a large part in Silenced, and this is where Andrea’s, Daði’s and Jóhannes’s parents live and the family run a company called Mosfell. The old couple’s house could be something like this one. 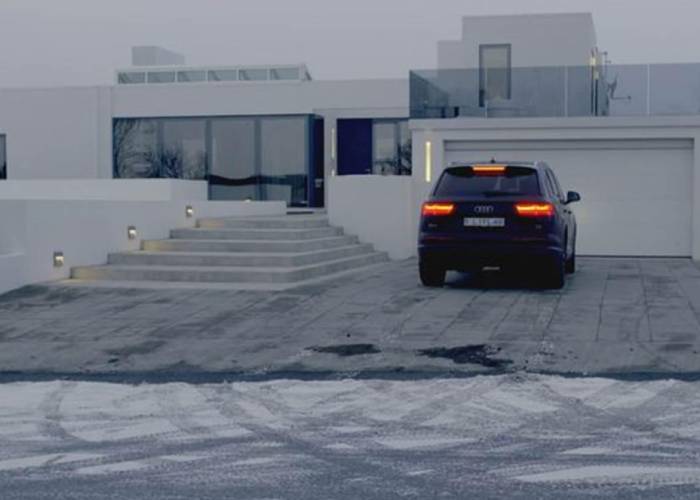 The woman who lost her life in the prison was Kristín Kjarr, and her father and sister also make appearances in the story. Her father lives in one of the oldest districts of Reykjavík, called Norðurmýri.

Andrea the social media star in the only character in the book who travels outside the city limits as part of the narrative, with the exception of the scenes set in the Hólmsheiði prison which lies just outside Reykjavík. Andrea spends some time at the church in Mosfellsdalur. 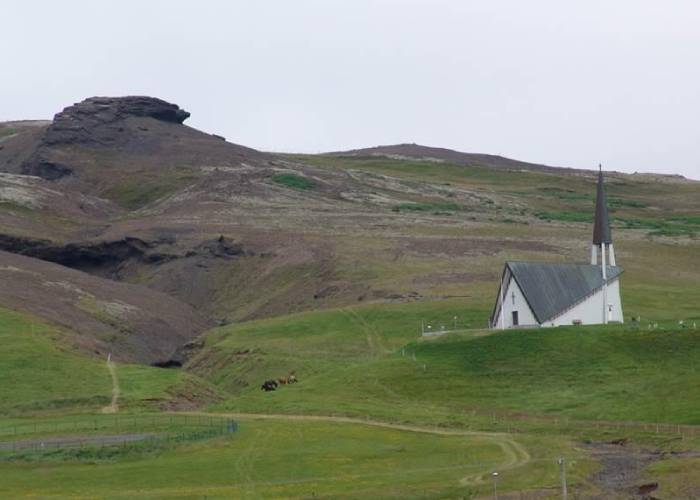 Andrea also goes to Grímsnes. This picture shows the café and shop at Thrastarlundur and the Sogið river where her brother Jóhannes disappeared…..

Now THAT is a plot and a setting to go with it! 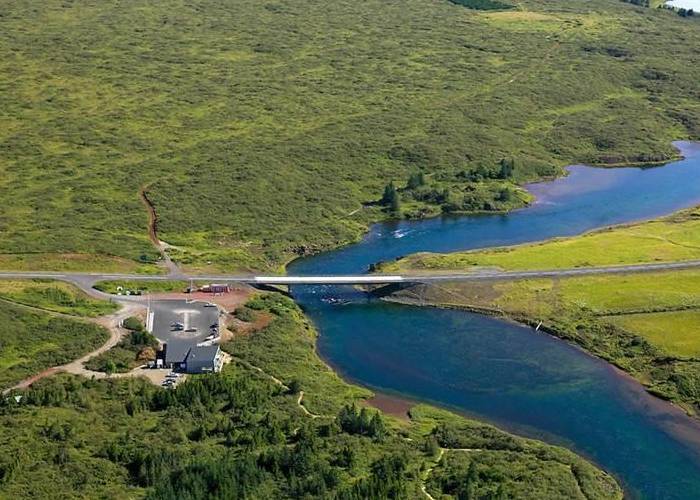 Thrastarlundur and the Sogið river where her brother Jóhannes disappeared. (c) Sólveig Pálsdóttir

And that… is the Iceland of Sólveig Pálsdóttir…… visit it with this book….. 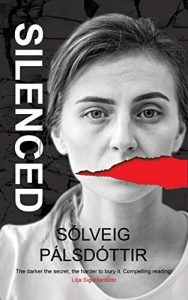 Travel to Iceland with Silenced by Sólveig Pálsdóttir