Simon’s Town is an extraordinary place – a beautifully-preserved former British seaport set at the foot of Africa. In the years that it belonged to Britain – like Gibraltar – it was the home of the Royal Navy’s South Atlantic fleet, complete with an Admiral in Admiralty House. South Africa was, of course, a British dominion until it became a Republic. As a setting for a novel, or a destination for travel, Simon’s Town is a dream location. The restored Victorian buildings, the original dockyard, the naval cottages… 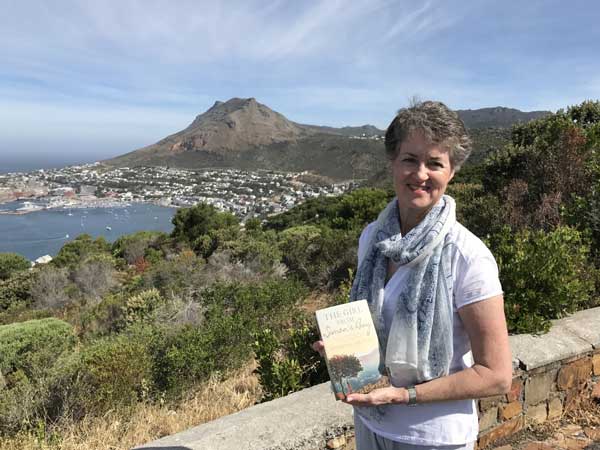 If you then add in the changes that have transformed SA since World War 2, you have a place where human and political turmoil entwine. Having two characters from different backgrounds and cultures allowed me to show the reader how apartheid appeared from different standpoints.

PS For info, Simon’s Town was handed over to South Africa in the mid-1950s under the terms of the Simon’s Town Agreement. It is now the home of the SA Navy. 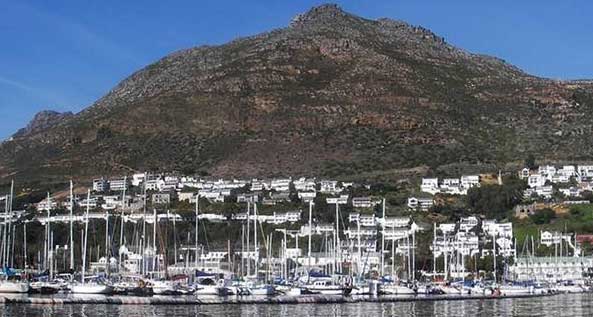 I was born and brought up in South Africa and worked there throughout the apartheid era and into the new democracy. I have lived in Simon’s Town for part of every year for the past 25 years, so I know the setting for my novel very well!

I wrote the novel because I wanted to tell the story of an unlikely romance between a British naval officer and a local, mixed race girl, set against a background of war and, later, political upheaval. Will David survive the war, and if he does, can he and Louise find a way to be together? 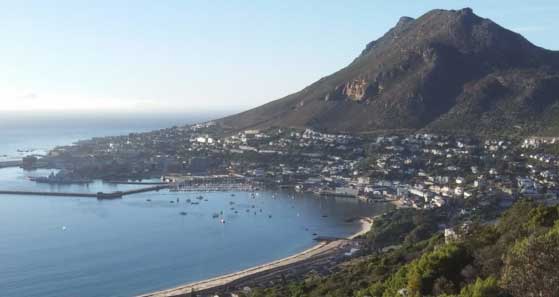 I did extensive research in both the UK and Simon’s Town. In the UK at the National Archives, the British Library and the Imperial War Museum. In Simon’s Town I worked at the ST Museum, the ST Naval Museum and the Heritage Museum. For example, I identified 4 ships (HMSs Durban, Achilles, Dorsetshire and Cumberland) that called in to ST, and I placed my fictional hero on them at certain times during the conflict.

It was truly fascinating! Luckily, we live in an age when research is facilitated by the Internet and the many brilliant libraries and archives around the world. The challenge was to take my research material and bring it to life through the characters in the book during an era when I was not alive. I needed to recreate a wartime Simon’s Town that would be buzzing with sailors but also with an underlying fear of dying in battle.

Tell us more about the seashell notion…

I wanted an item/keepsake that they could both literally hold onto while they were apart. Something that carried the seductive whiff of the sea and also a reminder of the beach where David declared his love for Louise. If you hold it to your ear, you can hear the rush of the waves… 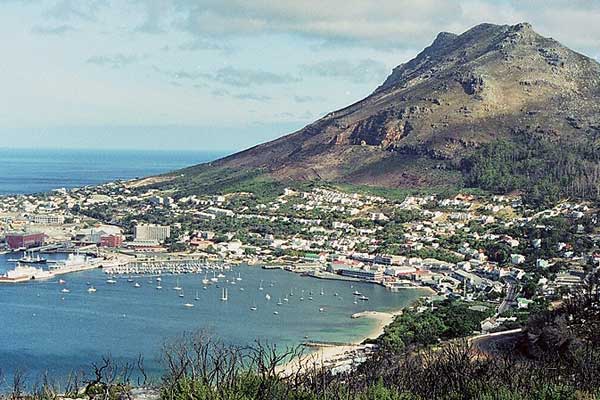 Simon’s Town itself is the place to go because it is the main setting for the book. Many of the buildings that I mention in the book – Sartorial House, The Lord Nelson Hotel – still exist. You can take a walk along St George’s Street in Louise and David’s footsteps and follow their story from the places they visited.

Cape Town is at the northern end of the Cape Peninsula and is about 45 minutes by car from ST, and is one of the most beautiful cities in the world so is a must-see. You can take the cable car up Table Mountain and see the entire peninsula unfold all the way to Cape Point.

Thank you somuch Barbara for this lovely insight into your book’s location!