The Devil’s Feast on the GBBO – MJ Carter

Now when you chat to MJ Carter about The Devil’s Feast, you can’t really just have a cuppa and a cake. A veritable feast is in order. So, in advance of my being in this hansom cab on the way to The Reform Club in London to meet with the lovely MJ Carter. I’ve sent word ahead for a feast to be prepared. I’m dressed in taffeta, have my smartest bonnet on and my excitement is rising. 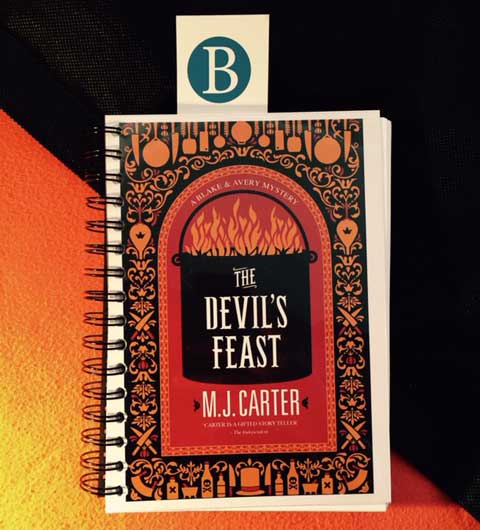 The Reform Club is where much of the action in the novel is set so it’s quite apt to be eating here. MJ has suggested we eat roast grouse (it’s still just the season) from the Scottish moors, with a little gravy made from the roasting juices, bread sauce, game chips (they’re just posh crisps really) and a glass of a grand red burgundy. There is also a table covered with bakes and cakes – GBBO style 1840s – now that is a feast any devil would be proud of. 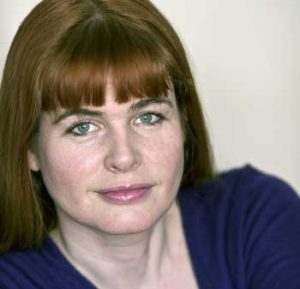 Your novel is clearly set in a real life club and with real historical characters. How did you find the story involving this club and was it easy to research due to the secrecy of these places?

To be honest I started out with books: I’d got interested in the great Victorian celebrity chef Alexis Soyer in the course of my general reading about early Victorian England. (Since the book is part of a series I’m always reading and magpie-ing for interesting things about the period.) He was my starting point. At the time the book’s set he was working at the new Reform Club, with the most amazingly technologically advanced kitchen in the world.
I read a few histories of the Reform Club —I’m a member of the London library which has all sorts of very esoteric books of this sort, and I assumed the Reform Club would be secretive so I wouldn’t get much from them. So I actually found a friend of a friend who was a member, and asked him to show me about. He did, but also told the Club librarian about me, and then I have to say the Club was incredibly helpful. They’ve even asked me to talk at their annual Soyer dinner next year! The moral is, you don’t ask, you don’t get!

Soyer was my favourite character as I’d never thought that today’s celebrity chefs might have had a Victorian counterpart. What else can you tell me about him?

He’s a fabulous character isn’t he? He really was the first celebrity chef, half-Heston Blumenthal, half-Jamie Oliver. He was crazily flamboyant and a shameless and often hilarious self-publicist, while also being an amazing logistician and inventor— in fact he seems startling modern to me in many ways. He was madly ambitious and dreadfully sycophantic to the aristocracy, but at a time of terrible famines and starvation among the British poor, he really had a mission to feed the world better. He devised menus for London hospitals and workhouses, reinvented the soup kitchen and took it to Ireland during the famine; went to the Crimean war with Florence Nightingale, completely reorganizing the provisioning of British army and inventing a portable army stove which was still being used during the second Gulf War. I felt I had to write about him. 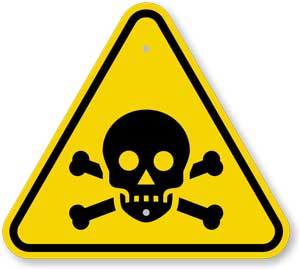 Well, you’re writing about a great chef and wonderful food—what can you do but introduce a bit of poison? And also, I’m afraid I always come back to my old obsession with history. The 1840s when the book’s set is the beginning of the ‘Golden Age’ of Victorian poisoners. Chemists had begun to come up with tests that could prove the presence of arsenic (incredible easy and cheap to buy) in a body, and all sorts of murders that might otherwise have gone unproven suddenly came to light. Quite a few of them were committed by working-class women knocking off husbands and children out of desperation, or for the life insurance—which the newspapers went to town on.  Poison became the great, horrific, stealthy, thrilling crime of the moment.

Victorian London is full of rich detail and evocative sights and sounds. Do you see each scene in your mind’s eye as you write?

There’s lots of fabulous detail available to write about—but I have to be careful not to overload it, which is always a temptation with me. As for seeing each scene in my mind’s eye, yes, I do. I think that’s actually more a function of film and TV, I think it must have had a profound effect on the way we imagine a narrative. When I write a scene I’m very conscious of running it my mind like a scene from a film, I imagine most writers do. But I wonder how writers saw their scenes before TV? Like a theatre scene maybe, or completely differently?

Avery and Blake are separated for a large part of the novel. Did you want to examine and explore each in turn?

Yes, exactly. Avery has grown up a lot since the first novel, The Strangler Vine, but he’s also not a natural detective at all. And having him on his own allows us to see how he interacts with others when Blake isn’t by. It’s harder with Blake, because Avery is the narrator. I’m actually toying with writing the next book from a different perspective from Avery’s. I want to show a bit more of Blake. 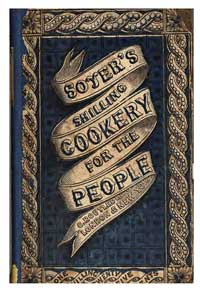 I was surprised to find the food was actually real! The dishes you describe – which was your favourite?

Urrgh, I’m not sure any of them were! A lot of Victorian food was really heavy, as you can tell from the descriptions. Also I’ve just had an operation on my gut so rather ironically thoughts of food aren’t necessarily what I want to focus on right now! But actually I am a great dinner lover. Soyer was surprisingly into vegetables and there are some rather wonderful sounding vegetables dishes: peas with lettuce and things, and he wrote several cook books, including one for middle-class housewives and one for the poor called A Shilling Cookery for the People, which is an amazing book: it has the first published recipe for crisps, and for battered fish, as in fish and chips. I love suet, and it has fabulous recipes for all kind of puddings from pigeon to syrup.
I think, however, I would have given his showstoppers, puddings which were made to look like a massive roast—sponge, cream, marzipan, meringues and green currants made to look like roast lamb, mushrooms, mash potatoes and peas— a miss

If Blake and Avery were to appear on #GBBO what dish would they cook and why? 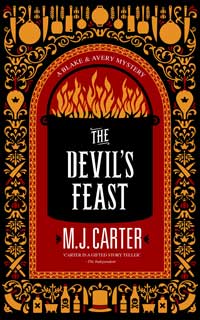 Ha! Brilliant question. Well, of course it was a time when no self–respecting gentleman would know anything about cooking anything, unless he was very eccentric. So Avery would, rather awkwardly, make something like seed cake (v popular at time and simple) or pound cake (a pound of everything: flour, butter, sugar, eggs) but because he had no clue he would manage to mess it up —it would be either hopelessly over or undercooked.

Blake, however, wouldn’t care, is very precise and has been looking after himself for years. I think he’d make something from his Indian past, like naan bread, with exotic spices bought from some odd naval contact. He’d know just how to cook flatbreads over a fire from his years travelling through India.

Rules, in Maiden Lane just next to Covent Garden, is the oldest restaurant in London, allegedly started in 1798. Dickens and Thackeray are supposed to be have eaten there. It still has the most wonderful Victorian vibe and specialises in game, oysters, pies and suet puddings —my fave. The food is wonderful, the place feels twinkly and old fashioned and very cosy, especially in winter.

Many thanks for such fantastic answers. Bonnets on and time to go!