Monika’s new novel Fifteen Words is a moving and amazing story based on true facts about two young doctors who form a profound and loving bond in Nazi Germany. She popped in for a chat about the book and how research is a law unto itself. I’m so pleased to have her chatting here in the Booktrail Departure Lounge. 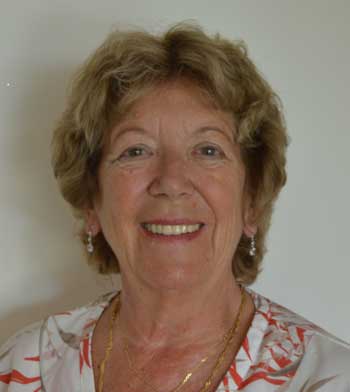 So this novel is based on true facts isn’t it?

All of the events in Fifteen Words are based on true events from the diaries, letters, documents and stories passed down from my parents. So you could say, the research was already done, but it took some effort to sift through it all, choose the relevant parts and then supplement this material with more information gleaned from reading around the subject. Letters are a very important part of the novel and 99% of the letters in the book are taken from real letters (not just of my parents) but from archives of correspondence between soldiers and their loved ones during World War 2, which I think adds to the authenticity of the story. 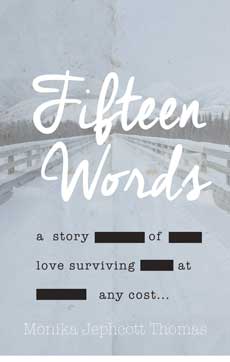 How difficult is the level of research for this type of book? Do you fear of getting the facts just right but also allowing yourself artistic licence?

One of the main difficulties of researching for historical fiction is just that – the research! Or more specifically getting bogged down in the research. Research is important of course and reality is so often stranger than fiction, which is why history provides such good fodder for novelists, but at the end of the day we are writing historical fiction. As a reader, if you want to read a history book, I would suggest you don’t pick up a novel. As a writer, I would suggest, that as soon as something you research sparks your imagination, get writing and stop researching. I often have blank spaces in the pages I write; spaces where a fact or detail needs to be added, but it is not so vital to keep me from actually writing the drama my characters are going through. Later on, after the writing is done, I can go back and fill in the blanks. The internet, being just a click away, is a very tempting and useful tool, but it can lead you down labyrinths that are a massive distraction sometimes. It’s better not to go there until after or before your actual writing time.

Is there a danger of reading too much before you even start to write?

There is another difficulty with researching history and that is the history books themselves. As we all know, history can be a very subjective thing, open to interpretation and manipulation by historians, depending on their political and cultural bias. Every few decades, top secret documents are released to the public under the Freedom of Information Act, the 30 year rule, etc and we find ourselves a little closer to the truth; a little more aware of how history is not as black and white as we might have thought. 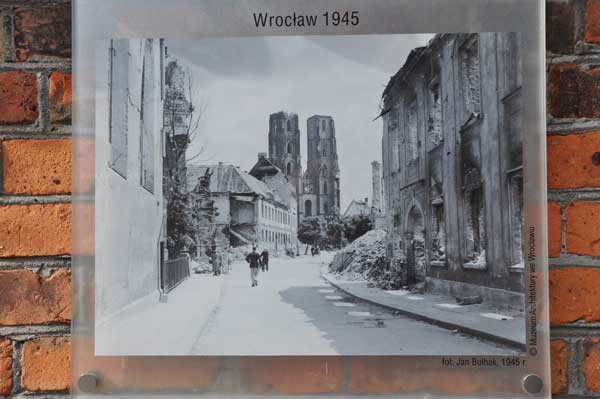 I think some of the greatest tools for research are photographs. During the research for my novel Fifteen Words, set in Germany during the last days of the Second World War and the few years after it, I would pore for hours over photos found in archives, on the internet and in my families own collections. Luckily, the age of photography was still reasonably young in the early-mid twentieth century, so the photos I saw could not have been doctored; and as such they are often the most honest and objective interpretation of the past we can find. Photos are so full of stuff to inspire your imagination; full of details that can populate your descriptions. Use them! 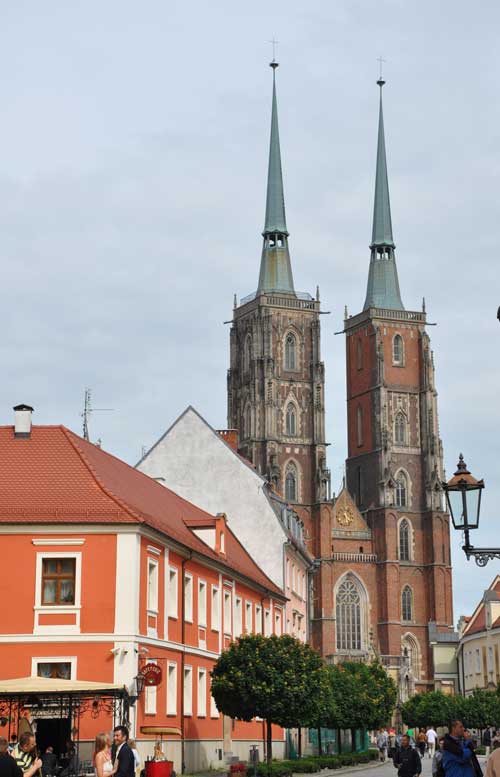 Private letters are similarly useful, as they can help you imagine the voices of your characters, the vocabulary they might use, the turns of phrase they might employ. Private letters often can tell us what kind of issues occupied the minds of people during the eras you are writing about. For example, nearly all of the letters in my novel Fifteen Words are near transcriptions of genuine ones I found in archives. I would match a letter to the appropriate character, or sometimes a letter I stumbled across inspired a whole new turn of events in the book.

Letting the characters speak for themselves…

So while the details are important, getting inside the characters is so much more important. And the best research you can do for this is to look inside yourself because, although there may be many decades or even centuries which separate you and your characters, human beings are, and always have been, very similar, beneath all the wonderful and incredible cultural and physical differences we possess. That is why if, as a writer, you can set down emotions that you have felt in a clear and honest way, readers from any part of the globe and from any epoch in the future should be able to relate to and be moved by them