A Golden Ticket to Hollywood – with Guy Bolton

Buy your golden ticket to Hollywood

The Golden Age of Hollywood as evoked in the thrillers by Guy Bolton. He called to invite us on a whirlwind tour of the locations in the novel to give us the real gossip of where the rich people play and where what goes on behind the scenes is often more interesting than what goes on on screen.. 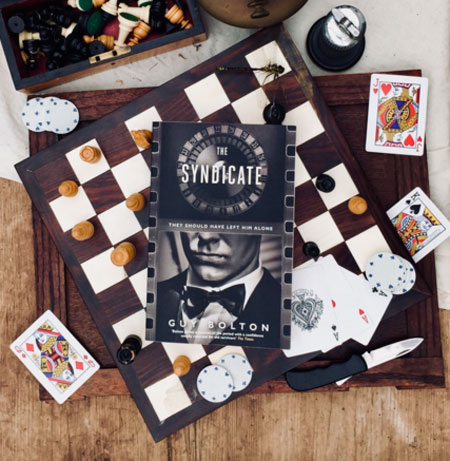 The Syndicate is a sequel to my first novel The Pictures. Eight years have passed and a lot has changed since we last saw my hero Jonathan Craine. He’s left the LAPD and has moved out to rural California to run a farm with his son. But the events of The Pictures have cast a long shadow and soon Craine is dragged out of retirement and forced by mobsters to investigate the true-life murder of gangster Bugsy Siegel. The stakes are high – Craine has five days to solve the murder of he and his son will both be killed. 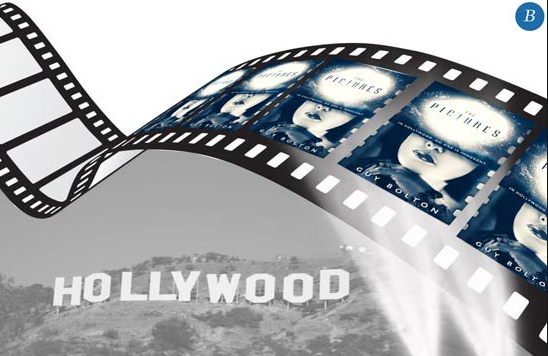 Why is location vital to story

The Jonathan Craine novels are mystery thrillers set in and around the motion picture industry in the Golden Age of Hollywood so naturally the Los Angeles setting is key.

My plot in The Syndicate is fictional but Benjamin “Bugsy” Siegel himself was a real gangster. He was killed at his home in Beverly Hills in June 1947 and despite various theories and conspiracies his murder has never been officially solved. 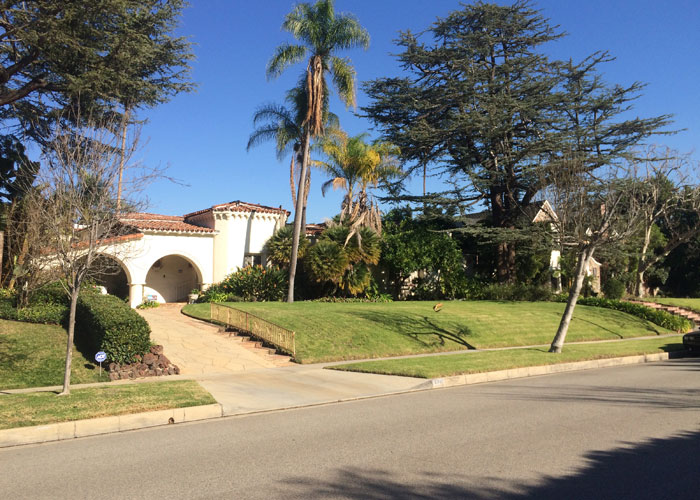 Siegel’s house where he was killed (c) Guy Bolton

Even though he was a mobster, Siegel had strong ties to the motion picture industry so it was a great opportunity to explore Hollywood in the late 1940s. Siegel was friends with movie stars like George Raft, Cary Grant and Clark Gable. Jean Harlow was godmother to his daughter. To the Hollywood community, he was daring and exciting. Siegel became the model for the dapper gangster and even movies at the time modelled their heroes on Siegel. But he also caused issues for a lot of the Hollywood elite. He controlled a powerful union of extras and extorted movie studios for payoffs. There were many people who wanted him dead.

Siegel was also the owner of The Flamingo Hotel and one of the founders of Las Vegas so Vegas features too. Siegel’s idea to turn Vegas into a gambling mecca was laughed at at the time. Friends thought he was crazy. The fact that in only seventy years Vegas has gone from a small dirt town to a major entertainment capital is something in itself. Siegel was the catalyst that made it happen. 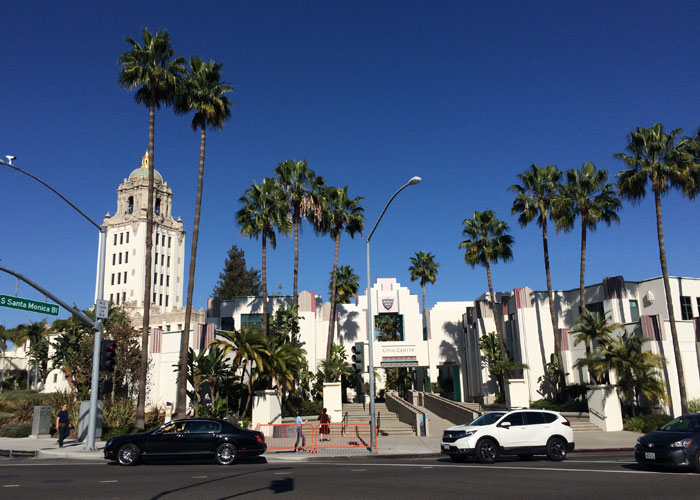 What is it about Hollywood that fascinates you?

I’ve always loved movies and I also think there’s something very special about the old-style glitz and glamour of movie stars and Hollywood pictures back in the ‘30s and ‘40s. But what’s also remarkable is just how much power and influence the movie studios had at that time. Enough influence to twist the arms of police and juries. Enough, even, to cover up murder. If you think about what’s happened with Harvey Weinstein, some might say things have hardly changed. 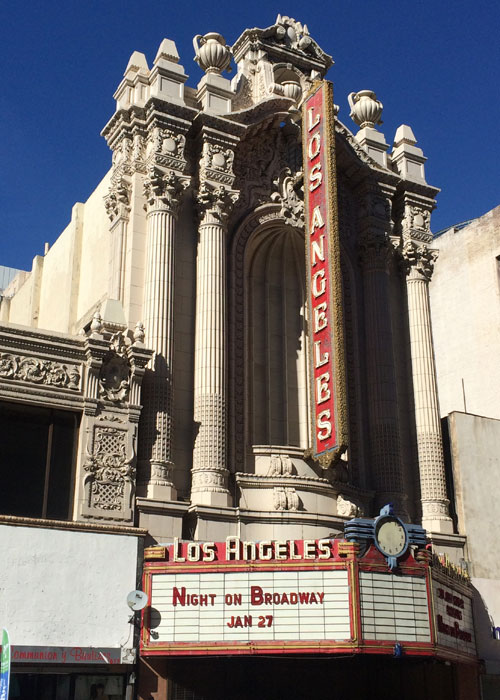 How did you find out about Bugsy Siegel and what level of research was necessary for an infamous character?

Siegel has been the subject of countless books, movies and documentaries but whilst his assassination at his home in Beverly Hills was assumed to be a mob hit, the case remains unsolved. It seemed to me the perfect starting point for a Craine investigation.

For me, research is the best part of writing and because I’m dealing with real characters and a real murder, I take it incredibly seriously. Almost all of the suspects and witnesses in my narrative are real people and my descriptions are based on extensive interviews and biographies I’ve read. The assassination of Bugsy Siegel is mostly accurate, right down to the make of bullets used, the number of shots fired and the contents of his living room.  If Jonathan Craine picks up a newspaper, the extracts you are reading are paraphrased from the real headlines, if not quoted verbatim. The British Library’s newspaper archive team were incredibly helpful in that regard.

What locations have you used in The Syndicate? 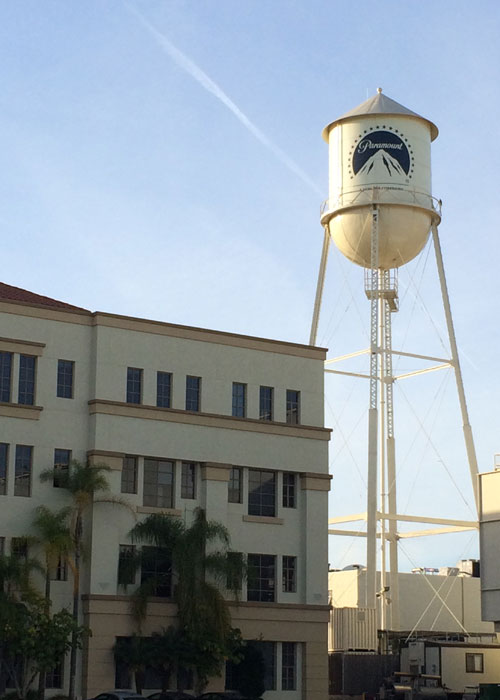 Since many of my characters are real or inspired by real people, locations are based on places they visited to or might have realistically gone to. It was a lot of fun researching details about the period. I’ve really tried to accurately describe The Flamingo Hotel as it was. Siegel’s house on Linden Drive is also featured and is still there today. It’s a very wealthy street not far from the centre of Beverly Hills.

Almost all of my other locations are real and based on existing buildings or places. People think of Los Angeles as being a very new city but it has some fantastic historical sites, some run down and some refurbished and in great condition. It’s a place constantly giving itself a face-lift. 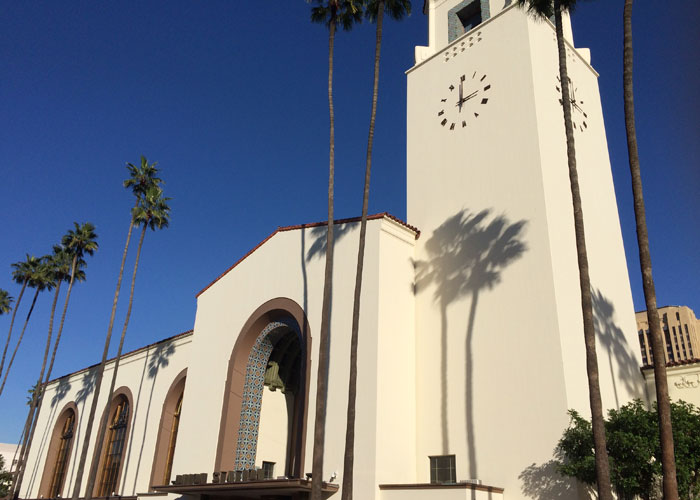 I want my novels to show some of the decadence of the period too. So I look for locations that have a lot of charm, a lot of history, and show a side to Los Angeles people might not know about. I want people to read The Syndicate and think to themselves “that world seems so unique and extraordinary.”

In my first book The Pictures I had the opportunity to use some classic LA locations like Union Station, Chateau Marmont and Grauman’s Chinese Theater. In The Syndicate, the challenge was to find locations that were even better. I spend more time in Downtown Los Angeles, with places like Clinton’s Cafeteria and the Biltmore Hotel. I also feature the Beverly Hills Hotel, which I visited earlier this year and is a glamorous and extravagant as it sounds. It’s still the place to go to spot celebrities and movie stars in LA. 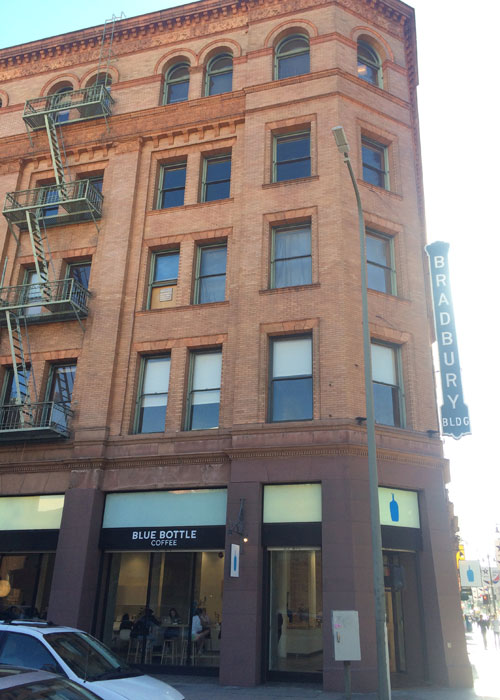 But I think my favourite location is the Bradbury Building, the setting for a key shootout about halfway through the novel. It’s an incredible piece of architecture and has been featured in numerous Hollywood movies, from classic noirs like D.O.A to films like Blade Runner to 500 Days of Summer. Photos of it simply don’t do it justice.

Thanks Guy!  Two fabulous novels which really immerse you into the glitz and glamour of old Hollywood but also the dark shadows……