The story behind Paris Savages with Katherine Johnson

A day out at the ‘zoo’ in the research for Paris Savages.

This is a novel that looks at the true story of how once, in the early days of trading, people would be shipped from one country to another. There, they would be displayed in front of an audience. Apparently, this was to show them what life was like in another country. Well, that’s what the official line was.

Overall, the main focus of Paris Savages is the so-called Human Zoos – children in the nineteenth- century would lean out of the windows of the buildings opposite to the Hagenbeck Thierpark in Hamburg. Here, they would host shows where people from distant lands would be displayed for others to see. People would come from all around to see foreigners in ‘shows’.

The footsteps of the Badtjala/Butchulla group I was attempting to follow took me to this Thierpark. 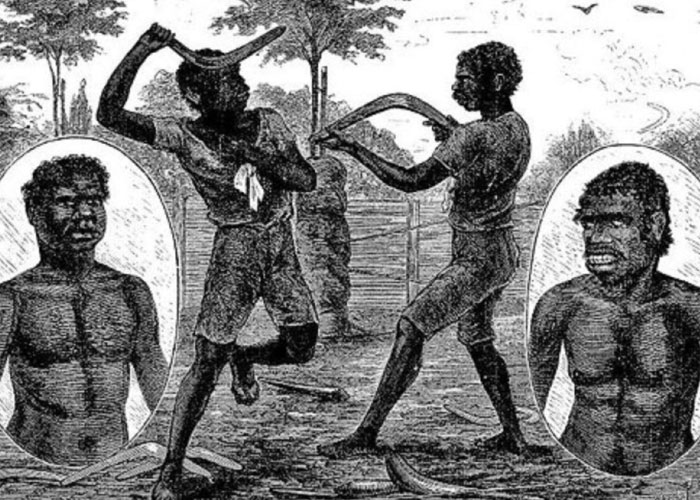 Infact, it was on the basis of a 1882 German newspaper article in the Illustrirte Zeitung that I had come to the old Thierpark site in Hamburg.  The site, now a primary school, is located in an area known as the Neuer Pferdemarkt (new horse market), about half an hour north of the Hamburg port. The very spot where the Aboriginal group likely arrived by ship from Australia.

From my accomodation near the port, I made the journey by train and on foot. What’s more, I even crossed bridges under which Syrian refugees had made temporary homes for themselves. Just imagine the hundreds of performers who landed here in the late nineteenth and early twentieth centuries. Amazingly, there were 400 people shows in Germany between 1875 and 1930. Out of these, researcher Anne Dreesbach reported that Hagenbeck organised at least 100.

From newspaper reports, scientific articles and museum records, we know that the Fraser Island group performed throughout Germany. 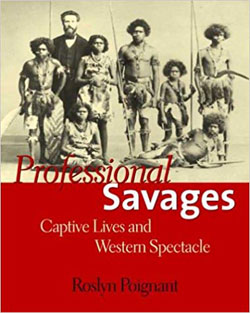 Roslyn Poignant’s book Professional Savages features an image of Aboriginal people taken from Palm and Hinchenbrook Islands and toured throughout Europe, including to London’s Crystal Palace.Savages

The first group that Hagenbeck transported to Germany were the Sami or ‘Laplanders’ who arrived in 1874:

“Our guests, it is true, would not have shone in a beauty show, but they were so wholly unsophisticated and so totally unspoiled by civilisation that they seemed like beings from another world. I felt sure that the little strangers would arouse great interest in Germany.” 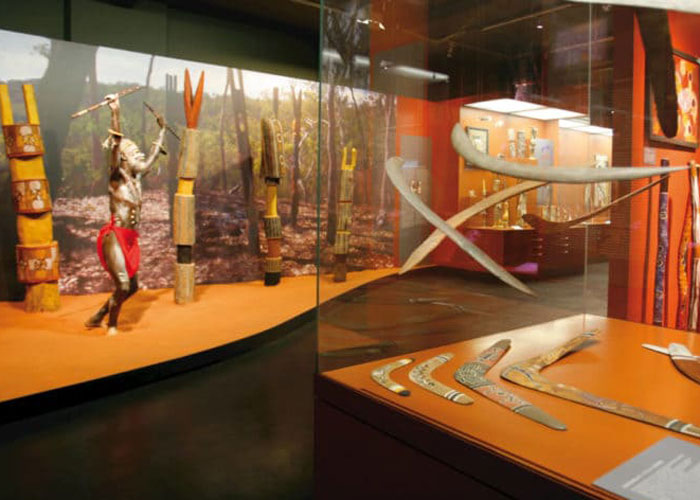 Luckily, thanks to Dr Birgit Scheps from Leipzig’s Museum für Völkerkunde I saw the cast of Dorondera/Borondera. Amazingly, the cast is in storage in a Dresden museum. However, I was saddened to see a young woman who appeared distressed by her situation. In fact, the week before I arrived in Dresden, a group of Aboriginal people from central Australia had visited the museum to repatriate remains of ancestors held there. Before leaving, the men had held special, private ceremonies.

As well as the Dresden casts, there is a cast of Bonny in Lyon’s Natural History Museum. This is now the Musée des Confluences.  I went into the basement’s vast storage space of items where many have never seen the light of day in this “postcolonial” period. 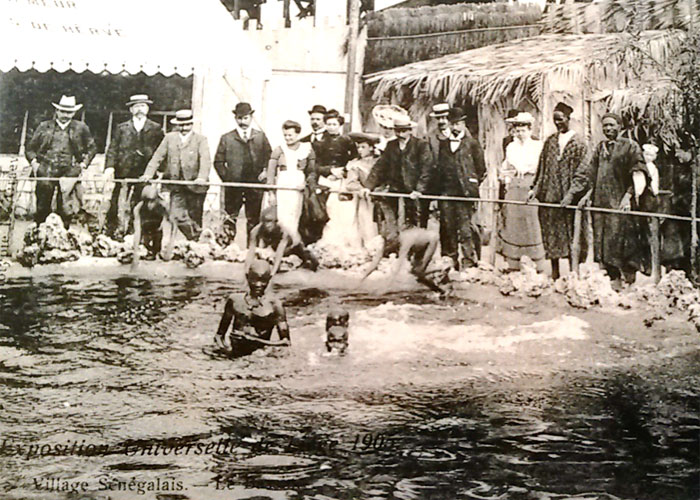 The last ‘human zoo’ to close featured a group of people from the Congo. In a repeat of King Leopold 11’s Congolese village, they were in an exhibit as part of the Brussels World’s Fair. Almost unbelievably, the year was 1958. It begs the question, who were the real savages in these shows?