Cornwall, 1844. On a lonely moorland farm not far from Jamaica Inn,a farmhand finds love in the arms of Charlotte Dymond. But Charlotte has many secrets, possessing powers that cause both good and ill. Then she’s found on the moor with her throat cut….

This is a true life case and the mystery is still discussed today as it helped develop the bewildering new world of modern detection. 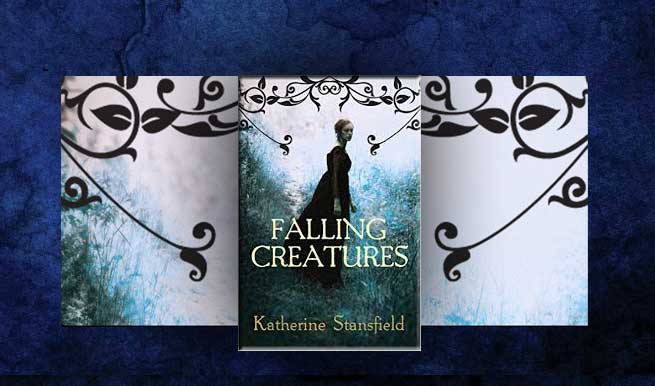 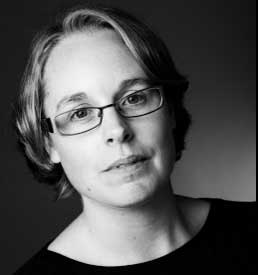 How did you research this story?

I’ve known about the story since I was a child and it’s always fascinated me. It’s still talked about in the moorland parishes where I grew up and I was familiar with some of the locations just through living on the moor: my parents took my sister and I walking up Roughtor, I practised driving on the moor near Davidstow, where Charlotte is buried. I’d always wanted to write about the murder but it wasn’t until 2011 that I actually got started, and when I read the key book about the case – The Murder of Charlotte Dymond by Pat Munn – I realised I actually knew very little. The story was even more interesting, and strange, than I’d realised.

I started with places rather than plot, and spent time criss-crossing the moor – on foot and driving the unmarked roads – to see the settings with a writer’s eye. I used a modern Ordnance Survey map along with maps Munn had produced which showed how the landscape probably looked in the 1840s. It took me several trips to find Lanlary Rock as it really does seem to disappear if the fog comes down. The All Drunkard Inn, where the magistrates’ hearing was held, is now a house. I was hanging around outside, making notes and probably looking very suspicious, when the owner invited me in. The pole that Matthew was cuffed to during the hearing is still in place.

What do you love about the Cornish moorland? You grew up in Bodmin, didn’t you?

I actually grew up about eight miles away, halfway between the villages of Blisland and St Breward. You could just about see our nearest neighbours across the way, but otherwise it was just our house surrounded by open moor and fields. What I love about Bodmin Moor is how uncompromising it is as a landscape. It’s sprawling and scrubby and full of dangerous things: marshes to get stuck in, fog to get lost in, old mine workings to fall down. It resists any prettiness or quaintness, and that’s quite beautiful, for me. And though people often think of moorland as being barren, it’s actually teaming with life. I moved away when I was nineteen and when I go back now I feel very differently about the place. It’s still beautiful, but I find it more unsettling than when I lived there. It seems too open, too exposed. I think that feeling has worked its way into Falling Creatures as Shilly is always aware of who she can see and who can see her. 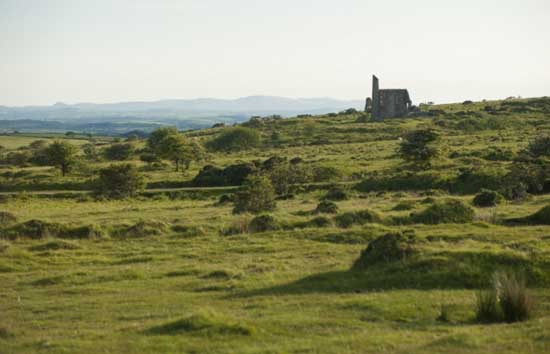 Was it difficult to know when to stick to the truth and adapt it slightly?

Definitely! One of the reasons I’d been fascinated by the story is the many gaps in it – things that don’t quite make sense. Once I started researching I learnt there are even more mysteries than I’d realised, and in part that’s due to the way the case was investigated at the time. Matthew’s guilt was assumed from the outset and that meant other lines of enquiry weren’t pursued. I spent five years writing and then re-writing the book, trying to make the documented facts work together. It was only when I allowed myself to step away from those facts that the story started to work. I had to remind myself I was writing a novel, not a true crime book.

The case was never really solved was it?

As far as the authorities in 1844 were concerned, it was solved. Matthew Weeks was tried and found guilty, and before he was executed a confession was circulated, purportedly written by him in which he acknowledged his wrongdoing and thanked those who had brought him to justice, thereby legitimising the legal process. It’s difficult to be sure if Matthew really had anything to do with the confession; he could neither read nor write so even if signed it, he wouldn’t necessarily know what he was putting his name to. The evidence used against him was circumstantial, and pretty dubious, I’ve always felt. Whether or not Matthew Weeks really did kill Charlotte Dymond, we’ll never know for certain, but at the very least it’s possible to say he might not have had a fair trial, and it’s that doubt that’s kept people coming back to the story. 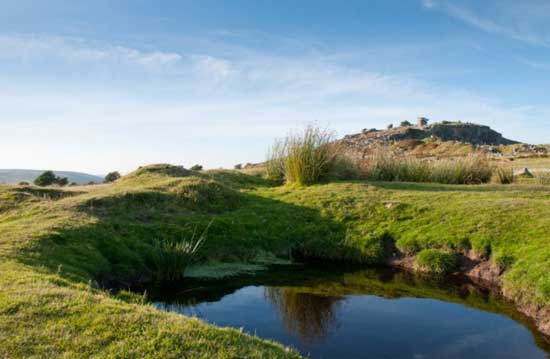 Why did a case of historical crime fascinate you? Was it fascinating to research the police methods of that time?

I’m a big fan of historical crime fiction – it combines two of my favourite genres! And I’m particularly interested in novels that explore the development of modern detection in the nineteenth century. I think it’s easy to take for granted the wealth of scientific knowledge we now have to solve crimes, from psychological profiling to extracting DNA from fragments of evidence, but in 1844, when Falling Creatures is set, not only was forensic science in its infancy but detection itself was a new way of thinking about crime. The first detective force in Britain, based at Scotland Yard, had only been in place since 1842.

Stand on the banks of Roughtor Ford in the spring and look out across the moor at the ponies picking their way between the granite. Hear the stream gurgling as it leaves the marshes, smell the gorse beginning to flower. That’s the heart of Falling Creatures.

Thank you so much for stopping by Katherine. That’s maybe where I’ll go to read the sequel of Falling Creatures  out in 2018