The Lake District with Nick Louth – The Body in the Marsh

Down in the Lake District, there’s a Body in the Marsh…

Nick Louth makes his way to the BookTrail today for some tough walking in the Lake District and some tough talking….Boots on?Let’s go.. 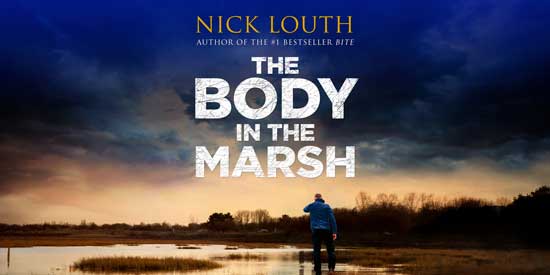 BookTrail The Body in the Marsh

The Body in the Marsh is my first crime thriller. Up until now, my fiction has fallen into the genre of action thrillers. Given that there is lots of illegal activity in any kind of thriller, the distinction can in some respects be subtle. But there is one obvious difference, and that is that in almost all cases in a police procedural, the protagonist, our hero or heroine, is going to be either in the police or somewhat connected to the forces of Law and Order, perhaps a private eye, or a forensic scientist. The reader is generally peering over this trusted shoulder as they poke their way through some kind of crime scene. 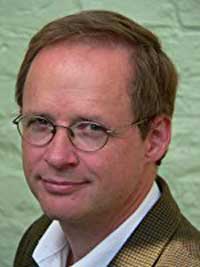 You don’t get too many unreliable narrators in this genre. And though there may be bent coppers or untrustworthy individuals operating beneath the cloak of justice, you are almost always in safe hands with the protagonist themself. Their shortcomings will usually be outside the job – and we all know how clichéd some can be: alcoholics, broken marriages, drug abusers, or those who are simply cold hearted.

However, it is also self-evident that the power of a thriller is fortified by bringing an emotional connection between the protagonist and someone else involved in the plot. Traditionally, the love interest of the detective has been another officer, or sometimes a witness. But when the victim of a murder is someone the detective has been in love with, you get a very different and intense kind of connection, and perhaps a reason why the officer might step a little over the boundary of the line of duty. That’s what it means when they say – This time it’s personal. 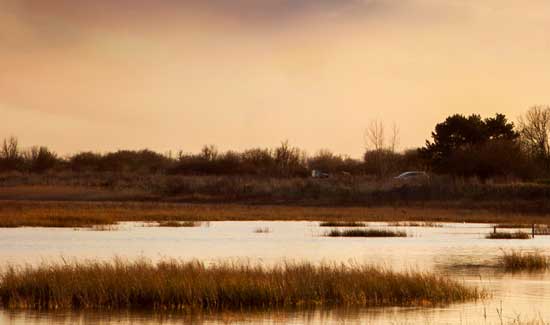 Research is like climbing a whole other kind of  mountain…

I tend to write the plot first, check its plausibility with experts, then flesh out the details much later.  Otherwise, there is a danger of doing a great deal of research which doesn’t make it into the final draft. Of course, any police procedural requires some careful research, and The Body in The Marsh is no exception. I was very fortunate to have the detailed help of a retired detective inspector, a consultant Home Office pathologist and an expert in DNA analysis to bounce my ideas off. Without giving anything away, the plot twist hinges on some oversights and assumptions that are quite commonly made by over-worked professionals, and I had to carefully check these. By comparison, the research on rock-climbing and the marsh itself was relatively straightforward. I got to know Dungeness and its unique atmosphere and topography from a couple of visits, and used interviews with wardens and my own photographs to build up the part in the plot I wanted it to play. 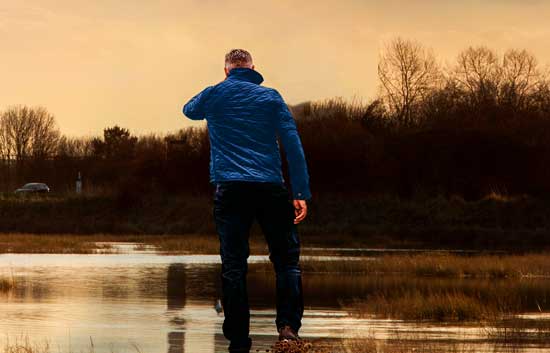 In a way, the Lake District was more of a literary device than a location. I wanted to show (rather than tell) my protagonist’s toughness and his capacity for empathy through an early action scene, so that every word does two jobs – creates tension  and shows character. While I have done a little ‘indoor’ rock climbing, and am reasonably familiar with Scafell from walking in the area, I called on a good friend to get knowledge of the techniques required for this particular climb, and to double-check the terms used. I used online resources too to check the appearance of the area, distances and so on.

Thanks Nick for stopping by!

BookTrail Boarding Pass: The Body in the Marsh