Feeling a little scared today. Peter Laws is Possessed and has taken over The BookTrail. He’s not just an author on location but an author on a mission. IF you’re brave enough, you might want to place a foot into his version of Hertfordshire…

This is a time to get to know an author with a very interesting story to tell about himself. On his website he describes himself as  an author, Journalist, Speaker, YouTube Horror Host, Church Minister, Film Critic, Writing Consultant, Composer and Weirdo.

The Matt Hunter books take place in a mixture of real and made up locations. In Possessed, the latest in the series, Matt has to deal with murder and so called demonic possession in the following real-world locations: 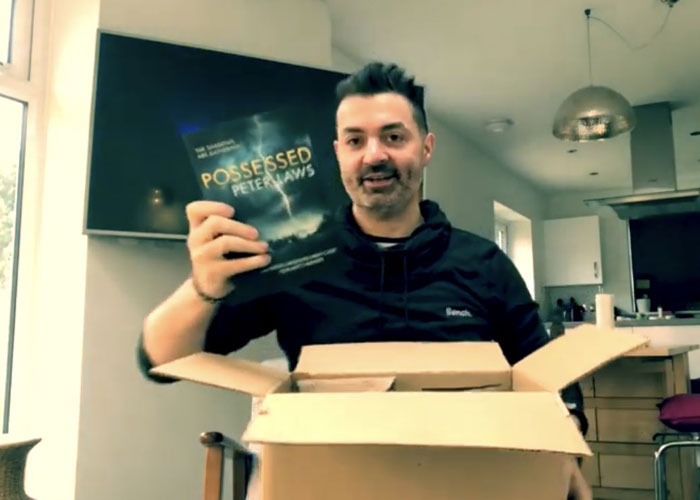 The Matt Hunter books take place in a mixture of real and made up locations. In Possessed, the latest in the series, Matt has to deal with murder and so called demonic possession in the following real-world locations: 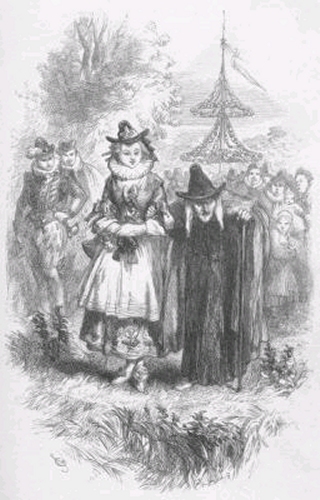 Milkman, Phil Pepper, discovers a blood soaked man with the name of an ancient Babylonian demon scored into his flesh. This frightening opening scene happens in the village of  Totternhoe, West Hertfordshire. The street names are made up, including Pendle Street, where the possessed man is found. It’s so named in honour of the Pendle Witch Trials.

Matt Hunter and his wife Wren attend counselling classes in Old Amersham, and then afterwards they eat cheesecake in the café of the Tesco Superstore. 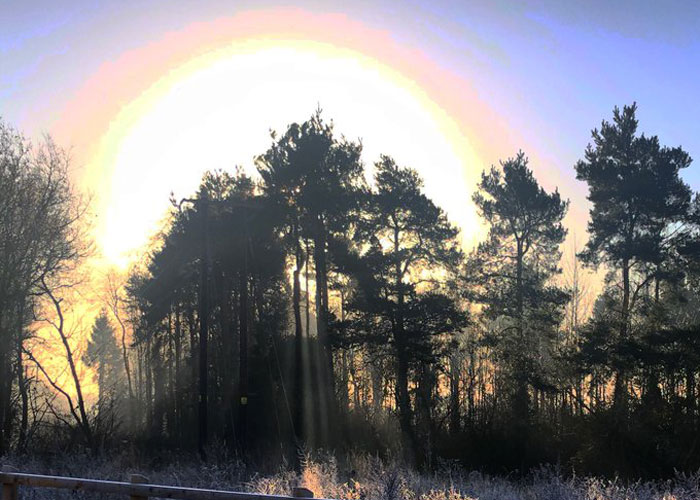 Even sunny pics from the author are scary (c) Peter Laws

Matt visits DS Martin Fenn at Watford General Hospital. This is where he first meets the ‘possessed’ man. 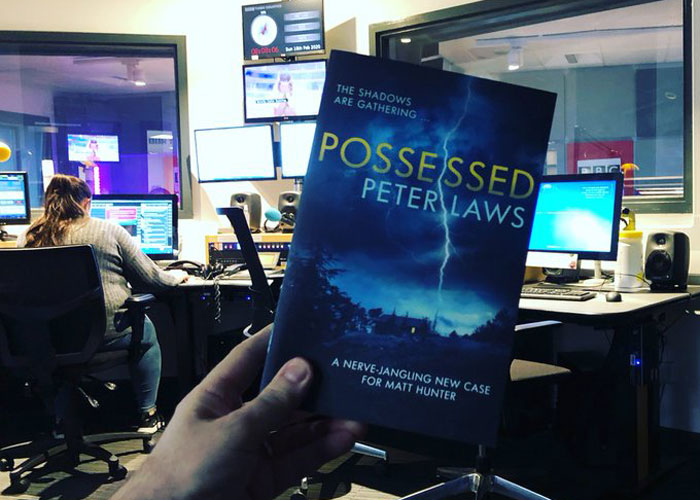 Matt and DS Martin Fenn visit Cheddington, looking for the house of the possessed man. It’s a village and civil parish in the Aylesbury Vale district of Buckinghamshire. They drive along the high street, until they find a fictional church with a ‘pretty’ metal cross. 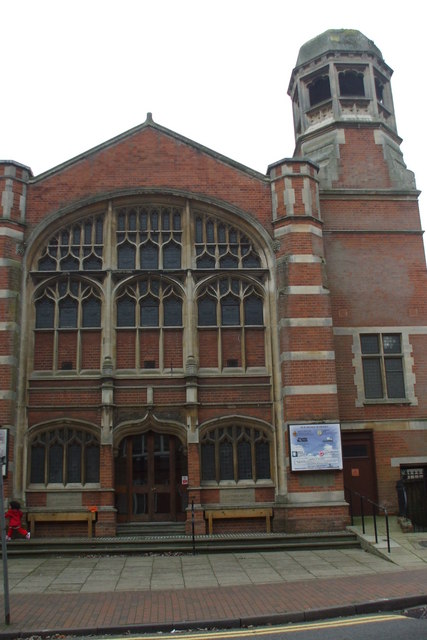 Several events in both Possessed, Severed and Unleashed take place in Chesham, Buckinghamshire. This is the town where Matt and his family move to in Unleashed, after finally escaping the rough and difficult London neighbourhood they were living in at the start of the first novel, Purged. I was a youth pastor at Broadway Baptist Church for six years, so I was keen to place Matt there as I really liked the town. 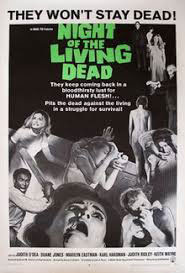 Controversial exorcist, Pastor Bernie Kissell, appears live from Pittsburgh Pennsylvania, for his appearance on The Exchange TV programme. The location was chosen to honour the memory of the late, great film director George A Romero, who I had a the pleasure of meeting some years ago. Romero pioneered and popularised the zombie movie…a genre which inspired the finale of the book. Pittsburgh is a veiled reference to the horror that is to come, as well as a direct quote from Romero’s first film ‘Night of the Living Dead’. In that film, the first zombie is announced with the words “Look, there’s one of them now!” On page 135 of Possessed, the first publically viewed possessed person is announced with the exact same line. (All my novels are filled with references like this – I can’t help myself!). 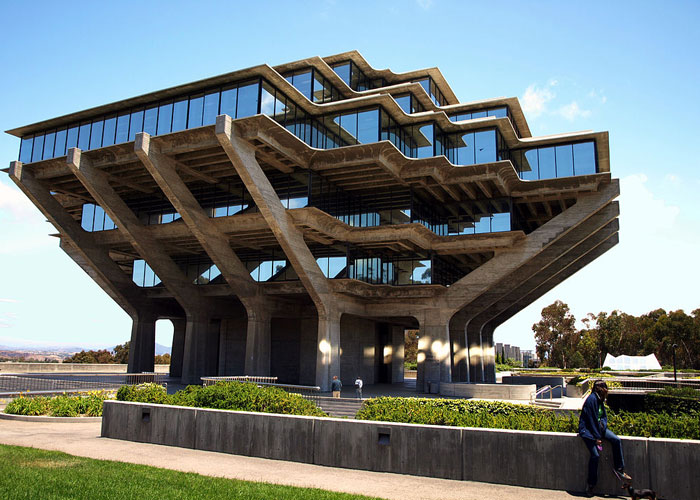 The building in the novel is based on this library

The intense finale of the book take place at a fictional retreat centre called The Reed in Cambridgeshire (so named to reference the retreat centre in David Cronenberg’s film The Brood, which featured Oliver Reed as a controversial psychotherapist). While The Reed is fictional, the building itself is not. Matt comments that it is a recreation of the Giesel Library at the University of California, San Diego – a building I first discovered during the writing of this book, and fell in love with it’s brutalist architecture. Quite by chance, I first saw the Geisel when I flipped my office calendar, which showcases Brutalist architecture from around the world. I saw it while writing the finale to the book and knew that Matt had to face a nightmare in that particularly building.

Well that was quite the experience Mr Laws. Thanks for taking the time to tell us more about the wide ranging locations and settings which inspired the book!