Jennifer Jenkins takes you to the plague village of Eyam

Jennifer Jenkins takes you to Eyam

Jennifer Jenkins takes you to the plague village of Eyam……

The entire historical fiction novel of Three takes place in the village of Eyam in Derbyshire during the years 1665-1666, a harrowing fourteen months when plague ravaged this small rural community nestled in a Peak District hillside. As well as reading everything I could get my hands on to do with Eyam and the plague, filling several notebooks and organising my research onto A5 index cards, I visited the village five times over ten years prior to writing, each time discovering something new and taking more photographs! 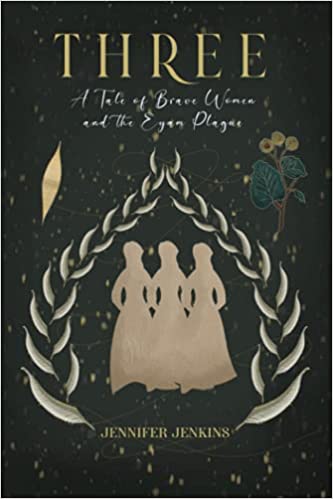 When I started writing the novel I was furloughed and we were in the first lockdown, so visiting was out of the question. My trusty bank of photographs then came in very handy and I made use of these and several maps to help me develop an authentic sense of place in the book, plan for meaningful interactions between characters in the village’s homes and streets and ultimately trek the pathway of the deadly pathogen as it slowly made its presence known all over the village. When I returned to the village this summer, I saw it with a fresh set of eyes, imagining my characters in all the familiar places I had set their stories in motion. 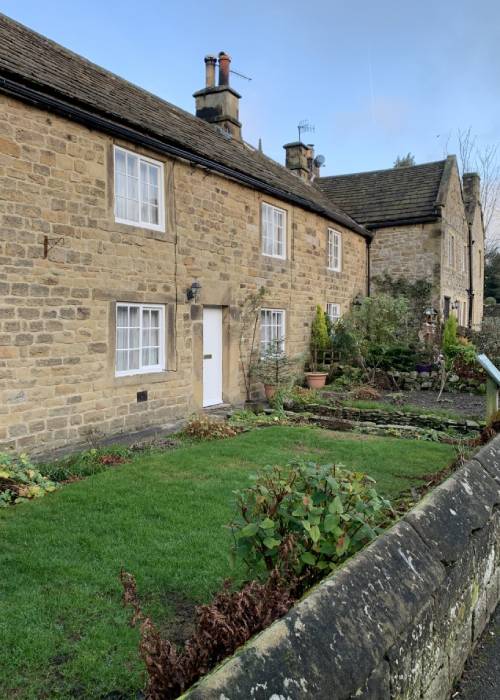 The plague arrived in early September 1665 from the plague-infested capital in a box of cloth ordered by the village tailor, Alexander Hadfield. Finding it damp, his assistant, George Viccars, unpacked the cloth and hung it up to dry. In the warmth, plague fleas emerged, biting George first and within days he developed the tell-tale buboes and was dead. 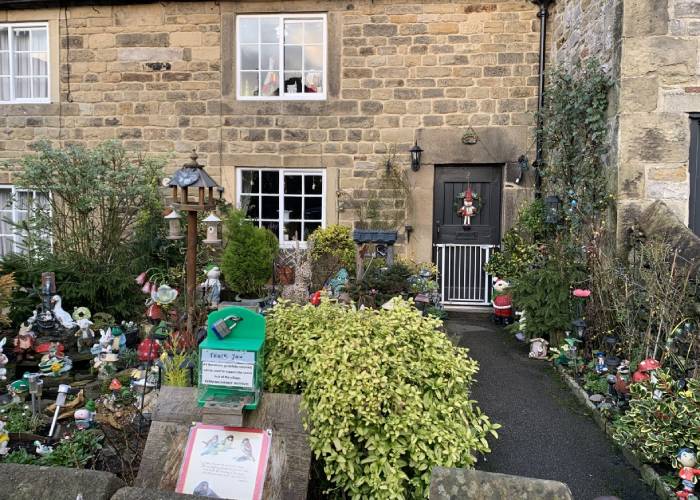 The plague began to spread along the cottages (now known as the ‘plague cottages’), making various members of the residing families sick. The Thorpe household was completely wiped out. The pestilence grew in voracity, crossing the road to terrorise Bagshaw House, the family residence of the Syddall Family. It is also the home to one of the three female protagonists from the novel’s title, Emmott Syddall.

Another woman, Emmott is a young woman, engaged to be married to a young man from the next village of Stoney Middleton. She has to nurse her family members as one by one they succumb to plague, losing all but her mother and youngest brother to the deadly Yersinia Pestis. Emmott and Rowland’s love story is one of the main inspirations for me wanting to write this novel. Emmott is a character readers feel special affection for. 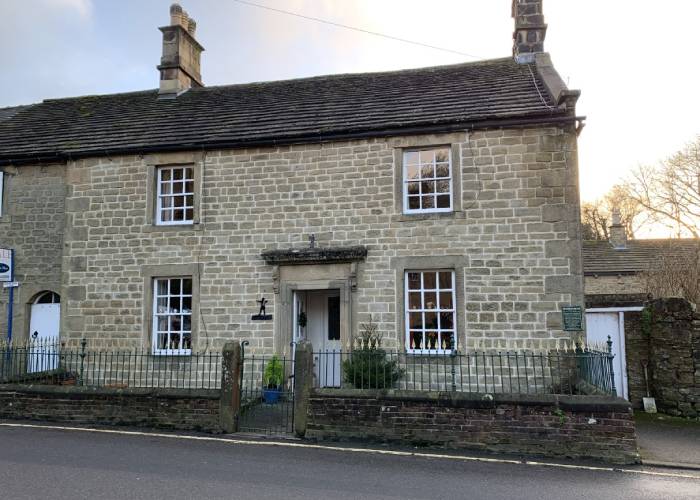 As the plague continued to spread, through dispersing plague fleas and then through human-to-human contact, the bodies of tragic victims started to pile up. The village rector, William Mompesson, made the difficult decision to close the churchyard to burials. Instead, he asked people to bury their dead in their own gardens or in the nearby field adjacent to the Miner’s Arms Pub. 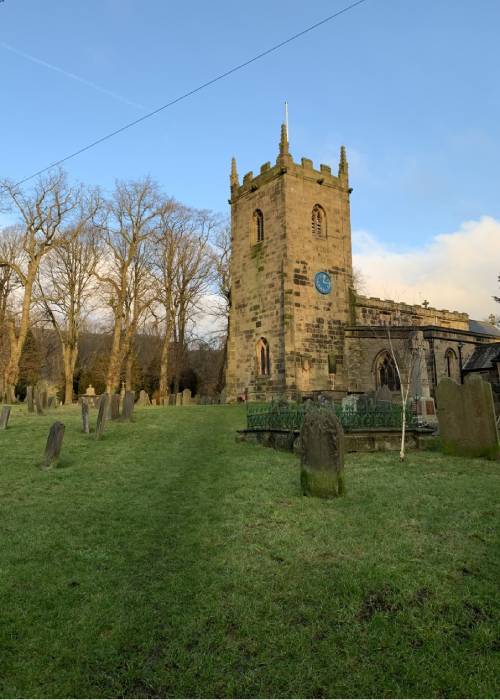 Perceiving a chance to become a local ‘hero’ (I use that term loosely) and accumulate some wealth in the process, Marshall Howe became the village’s self-appointed gravedigger. He was brusque and brutal, dragging the corpses out by tying a rope to the neck or feet and receiving payment in the form of family heirlooms. He sickened with plague himself and was one of very few to recover, but his cavalier attitude led to him bringing home ‘plague seeds’ to his wife and child in the contaminated goods he accepted as payment for his services and they were not as fortunate. For decades after the plague visitation, parents would threaten wayward children with fetching Marshall Howe. 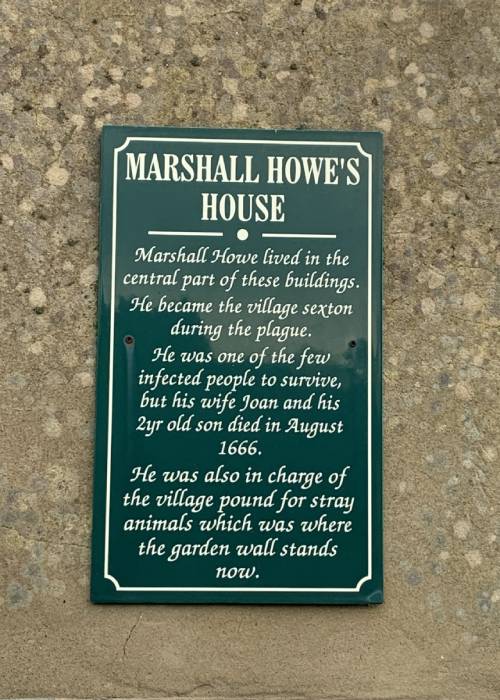 Many tried to stay out of the pathway of the plague. However, few were as well-positioned for it as the Hancock family out at Riley Farmhouse. Their home was close only to one other family residence, the Talbots, and on the outskirts of the village. This is where another of the three protagonists, Elizabeth Hancock lived. She was to face a tragedy that still brings a tear to readers’ and visitors of Eyam’s eyes even now. The Riley Graves, a distinct circle of seven graves with engraved tombstones surrounded by a circular stone wall, mark the final resting place for the Hancock Family. 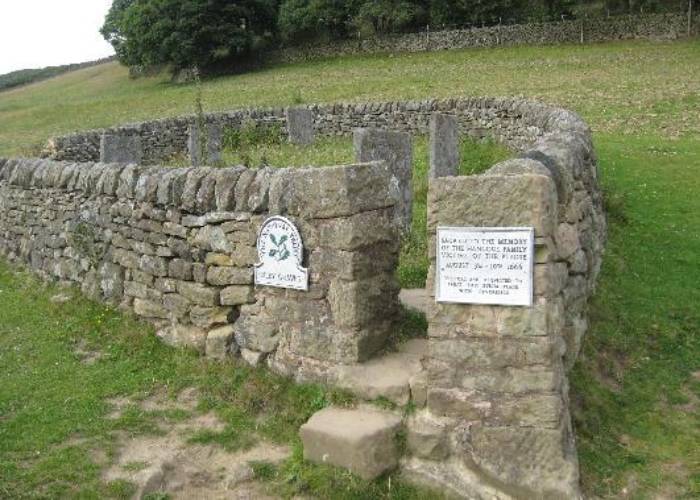 As Yersinia Pestis tightened its grip on the village, the village rector, William Mompesson, was keen to put measures in place to slow down its deadly march. He arranged with the Lord of Devonshire at Chatsworth House to provide provisions in exchange for money left in vinegar in holes in the village boundary stone or the rushing water of the well (which later became known as Mompesson’s Well). 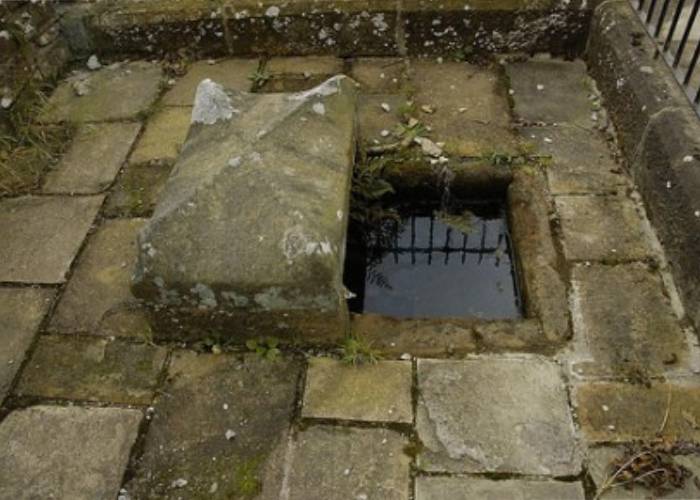 Catherine Mompesson, William’s wife and the final of our three protagonists, does her best to support his work tending the sick and taking care of those left without children or parents. In addition , she has to find her own way of helping their parishioners by working alongside the village apothecary, Humphrey Merrill. The villagers were desperate to believe that these herbal remedies he made would save them. Sadly, it very rarely did. Eventually, Reverend Mompesson and the previous Puritan minister, Reverend Thomas Stanley (who survived the plague visitation and is buried in the churchyard), made the difficult decision to quarantine the village. He set up a cordon sanitaire to keep the villagers in and everyone else out, ultimately sparing the surrounding towns and villages of Eyam’s tragic fate 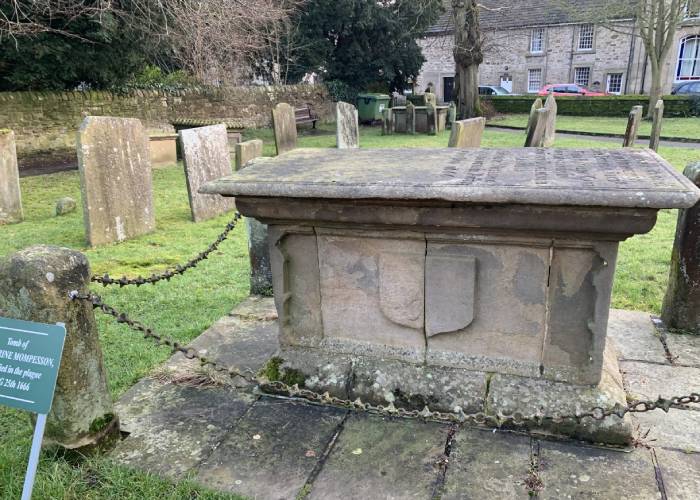 Three follows the lives and struggles of Emmott, Catherine and Elizabeth as they do their best to keep themselves and their loved ones safe. They have to find ways to help those around them. This includes helping them to face their fear and make decisions that can literally lead them to their own salvation or ultimately to the grave. 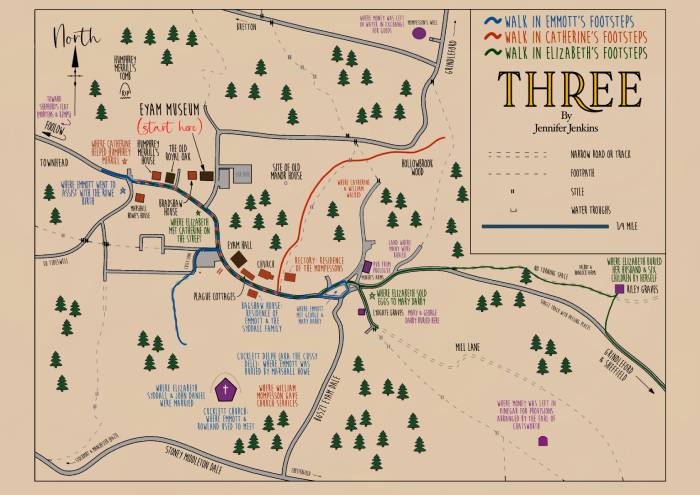 Many readers want to visit the village after reading Three. So, I worked with my husband (the illustrator of Three’s beautiful cover) to create a map. This allows you to walk in the footsteps of Emmott, Catherine and Elizabeth.

You can purchase the map from Eyam Tea Rooms (and the book itself) at a cost of £1. Alternatively, you can download it here on the home page of my website.

Happy travels, and stay away from those plague fleas!