Come to Africa with The Water Thief – Claire Hajaj

What is the story behind The Water Thief?

Although the village and region in the book is fictional, the story is set in the sands of truth… 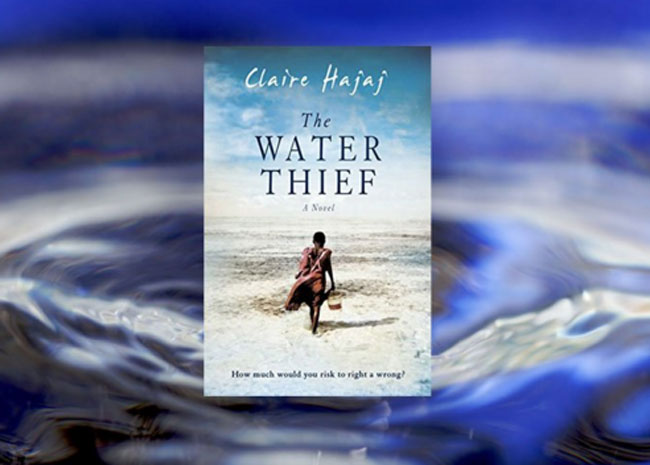 My first drive as a UN field worker was into the desert, towards Niger and the tip of the Sahara’s grasping fingers. Abandoned hulks marked the miles – old petrol tankers, dozens of them, collapsed on the roadside like exhausted whales. They were riddled with rust and scavenger holes, their bones glinting under the white sun. I saw people sheltering in their shadow. When our gas needle dropped near zero, my driver pulled over beside one. He wound down the window and a boy emerged, skinny, one hand clutching a small can with a rubber hose attached. The other was extended for dollars. The stink of petrol rubbed the back of my throat like a file as he wrestled the hose into our car’s belly.  We had to stop three more times after that.

I remember how I gripped my satellite phone on that journey, its black contours smooth in my hand, the battery indicator still green – but for how long? It seemed a lifeline  – an invisible string connecting me to a world of ready power outlets, where petrol came in anonymous pumps with electronic counters. The phone was heavy in my lap – a reassuring weight against the empty sky, the lightness of earth and air expanding around me.

I was only 28 when I went on my first UN “mission”. Even the word made me uncomfortable – too close to “missionary”, with all its violent and colonial connotations. But I knew it conveyed something important, a sense of higher purpose. We weren’t there to broker trade deals, find insurgents or look for oil. We were there to walk with local health workers from village to village, helping them deliver vaccines against a spreading epidemic. 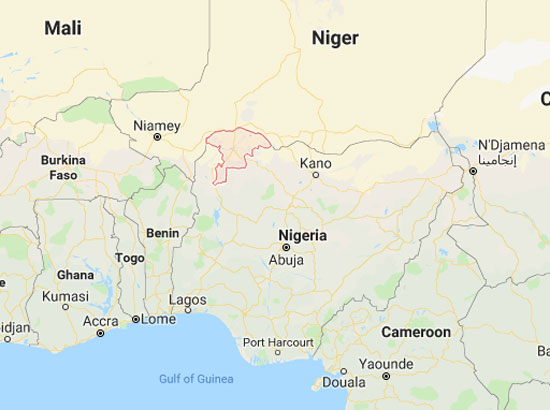 It was in those villages, in Sokoto State, northern Nigeria, I learned how little I understood the world and most of the people living in it. I learned how weak I was, how cosseted, how limited. I learned that my water-fat body could barely handle an hour of thirst, while a child half my age could thresh millet through the Ramadan heat and still do homework before the muezzin’s call broke her fast at sunset. I learned that my good intentions – so noble by my own western-made values  – seemed hollow in the light damage done by those values over years, decades and centuries.

The Water Thief was born on that first mission. I started writing it in my head on a road between stacked millet sheaves, harvested somehow from all that sand and heat. As we passed compounds and vaccinated children, shielding them from one of life’s disaster, I started wondering about that balance between good intentions and dangerous interference, between ideas of right and wrong. 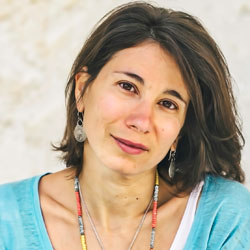 I’ve lived those dilemmas now for over 15 years. Of course, a lot has changed in the aid world since then. More aid workers are being kidnapped and killed. Our motives have become more suspect. Aid workers are also less isolated.  That’s why I decided to set the book in the 1980s. Those were the last days you couldn’t just WhatsApp your friends from anywhere – getting comfort, advice, reassurance. In those days, you really were alone. Of course that meant research challenges. One of the central elements of the story is the construction of a well. With technology changing so much since then, I had to talk to a lot of construction experts to make sure I got it right.

I also decided not to name the village that inspired the story. I hoped it would be a story that transcended one place. I didn’t want Nick’s journey north to be towards a place you could describe with GPS coordinates. I wanted to take him and my readers off the map – into unchartered territory, where our motives and choices have nowhere to hide.

Thank you so much Claire- what a fascinating story behind the story!