Today, we’re very honoured to have a chat with the author of Retribution Road. Set in Burma, London and the American mid west, it’s a novel of war and adventure, discovery and human resilience.

Antonin, a few questions if we may? 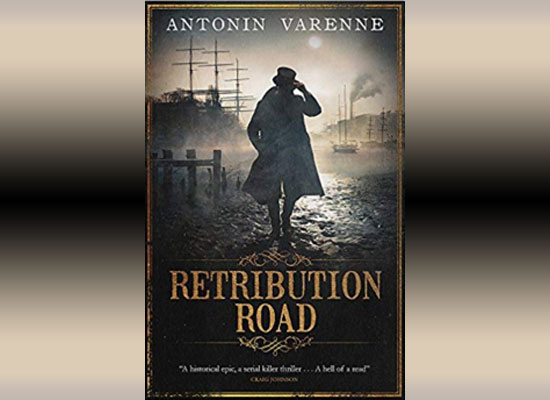 Why did you want to write Retribution Road?

First of all, I wanted to write a western which was both literary fiction and had an air of the cinema about it. Then I started to add other more personal themes which had already appeared in my other books and in other contexts: war injuries and traumas, human resilience, a sedentary lifestyle versus a nomadic one. When I started to write my western, the story took on another dimension and it ended up as Retribution Road as you see before you. To look at the bigger picture, Retribution Road is a novel about an adventure which takes place during an exciting time in history – the industrial revolution and the emerging modernity of the 19th century

How did you research the places in your novel?

The places where the main character, sergeant Arthur Bowman spends time in were chosen for many reasons. Sometimes it was historical necessity, sometimes chance. Other times, I invented places as I would remember a place I’d been and want to get it in the story somehow. So, the way in which Bowman moves through the city is a mix of places which exist and those I made up. It was useful to be able to invent a place which was the setting for a symbolic scene in the book. Sometimes a place which really exists can be a good source of inspiration,  be the cause of new ideas itself, but sometimes a place has to be completely fictional and have no link to reality for it to play a greater, freer role in the story. 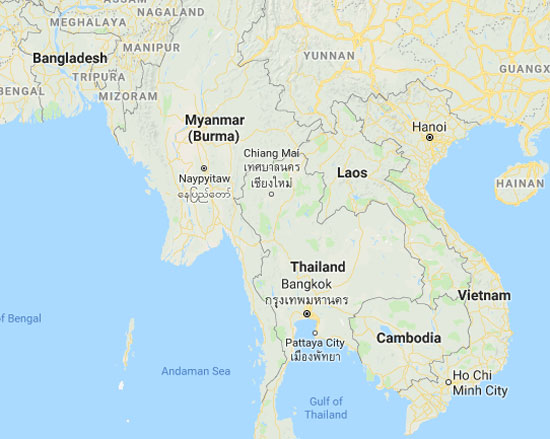 What can you tell us about Burma and what did you discover during your research?

Burma is a country I’ve never visited. I’ve travelled around South East Asia for several months but never there. So, when I was writing about Burma in the novel, I evoked it by looking at things I knew about already. I mean a long tropical river is a long tropical river whether it’s in Thailand or Guyana. Plus, I was writing an adventure novel so I made a conscious decision to not be afraid of archetypes whether with regards to characters or places. If a character or place needed a bit more detail and finesse, I did a lot more specific research to get it as finely tuned as possible. The section of the book in Burma was essentially about describing the country. However the scenes involving the lost men who were on a dangerous mission in a dangerous and threatening environment: the river, the jungle, the village, were those I could write from any one of the wars you can think of. In fact, my real goal was to evoke subsequent wars by these scenes:  colonial wars involving France in Indo China, or the one led by the USA in Vietnam. 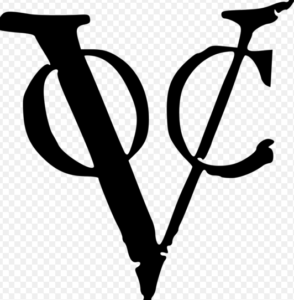 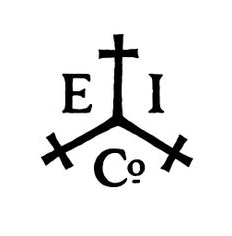 What did you discover about the East India Company that surprised you?

The size and power of the company! Even in this day and age of mega international companies, this was still greater than you can imagine.

Imagine a great oil company for example fighting for markets thanks to an army of some 300 000 workers. European countries at the time used arms and weapons to get what they wanted, to increase their colonial conquests and even though it was goods they were after, there was very much a ideology to civilise the new land, that the conqueror was bringing some sort of order to the savage world, something better than they had in every way.

There was no sense of humanity involved in this spread of the East India Company to the East – the only goal they had was money . Arthur Bowman is the example of a indestructible hero haunted by his past and he’s the one through whose eyes we see this part of history. He’s the one who travels across the Atlantic to the new world, the country which, in the future, will have the greatest economic and military power the world has ever known. Sergeant Bowman however was headed to this United states of America by all this old soldier wanted was peace…

Thank you Antonin for an insightful look onto the book!