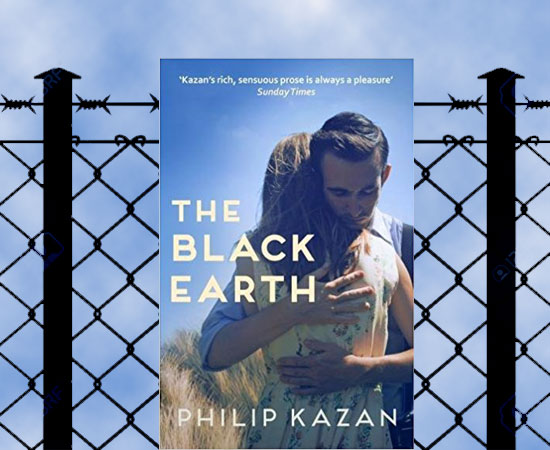 The inspiration for The Black Earth was a song, called Gazeli Sabah Manes, sung by Rita Abatzi, a singer from Smyrna who came as a refugee to Piraeus in 1922. It’s very simple and unbearably moving. I had been wanting to write about the Greek diaspora for a long time: my mother is Greek and I grew up with my feet in both English and Greek worlds. My grandfather had a cousin who fled from Smyrna with her family when the Turkish army burned the city. Her father was a jeweller and put all his portable wealth on his yacht. The yacht sank, the little girl – she would have been around ten – was the only survivor. She ended up in America, and my mother remembers her visiting London after World War II. I remember the sense of loss, of yearning that my grandmother felt for Greece, for what was, by the time I knew her, a lost world. She’d grown up in the Ottoman Empire and her memories seemed incredibly distant and exotic to me. The Black Earth is partly a story about how people can be uprooted and deposited, often bereaved and completely ruined, in an alien place and still manage to survive. My other grandfather was a British army officer who fought in both world wars and was in the rearguard action covering the British retreat through Greece in 1941, and some of his stories also inspired me. 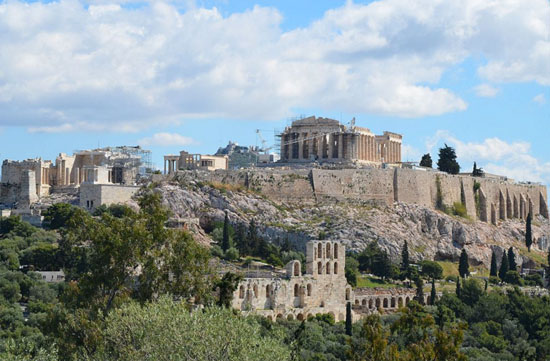 I’d love to say that my research budget had stretched to a trip to Greece, let alone Turkey, but I’m afraid I can’t. Luckily I’ve spent a lot of time there over the years and in fact my earlier visits to Athens were probably more useful to the book than any visit I might have made in the last year or so. In the early 80s you could still find bombed-out houses, bullet-pocked walls and faded wartime graffiti even in central Athens, but that’s gone. Again, the old refugee shanty towns that were built very hastily in the aftermath of the 1922 Catastrophe, which brought millions of refugees from Asia Minor to Metropolitan Greece, have mostly been incorporated into modern suburbs. If you stand on the Acropolis and look around at the sprawl of Athens, those white, low-rise suburbs spreading out to the hems of the mountains are mostly the result of that huge leap in population. 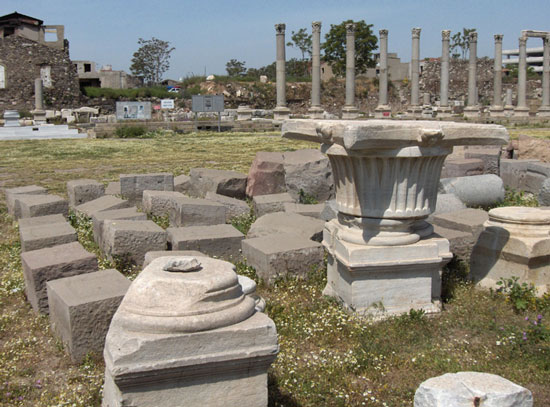 Smyrna itself, where the book begins, is called Izmir now. It was devastated by the traumatic fire of 13-22 September 1922 and the old Levantine suburbs of Western-style houses were built over long ago.

In Piraeus and Athens, the refugees were housed in shanty towns of tiny prefab houses that sprung up across vast swathes of farmland. I looked for them by wandering the Piraeus suburbs of Kokkinia and Nikaia using Google Earth. There are still a few of the old 4×9.5 meter houses around, but they are disappearing. The best place to find them is on and around Gemelou Street in Nikaia. 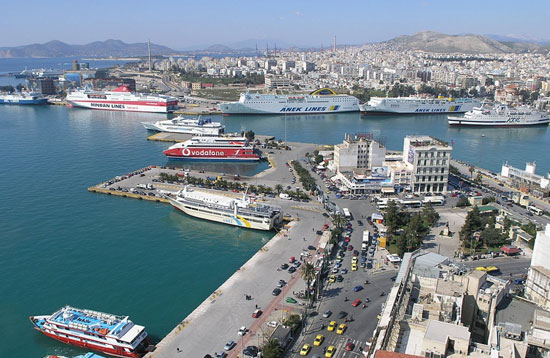 The streets near the docks in Piraeus where the heroine, Zoë Haggitiris, sings in the little music/hashish dives called tekes were either flattened by the explosion of the ammunition ship SS Clan Fraser in 1941, bombed by the allies or deliberately bulldozed after the war in an attempt to clear away the red light districts and the ‘foreign’ influence of the Asia Minor refugee culture. Some of the streets radiating away from Plateia Karaiskaki, right next to the harbour, still have some old buildings but my inspiration had to come from old photographs. The Café Cordelio is invented but the street might have looked a bit like Loudovikou Street.

The Battle of Thermopylae in 480BC is famous, not least because of all the Spartan heroics in the film ‘300’, but there was another battle there in April 1941, when a cobbled-together rearguard of British and ANZAC troops held up a German panzer advance. My grandfather commanded one of the anti-tank regiments, and the the road south to Athens is now the E75 motorway, but the old road still runs alongside it in some places and somewhere near Avlonas is where Tom finds Zoë and her friends after their car has been strafed.

The Hotel Grand Bretagne (see above)  stands on the north-east side of Syntagma Square in the centre of Athens. During the war it was the headquarters of the Nazi occupiers, and later, British HQ. Churchill stayed there while he oversaw the events of the Dekemvriana in December 1944, when British troops fought alongside ex-Nazi collaborators and monarchists against the resistance fighters of EAM-ELAS who had actually defeated the Germans. Tom stays there while he tries to find Zoë. The square itself was the site of a massacre on December 3rd 1944, when Athens police and the far right Organisation X fired on a peaceful demonstration, killing at least 28 and wounding more than 100.

Koumoundourou Square, which plays an important part in the book, is between Keramikou and Psiri to the south-west of Omonia Square. The whole area bordered by Syntagma, the university, Omonia, Koumoundouro and the industrial zone of Gazi was fought over by EAM-ELAS on one side, British soldiers, Greek collaborationist militia, Organisation X and monarchist troops on the other. It’s still run-down but the bullet holes are gone now. You can look up at the crag of the Acropolis and imagine British snipers and machine gunners watching you through their sights, as they did in 1944, and Spitfires dive-bombing resistance strongpoints in Mets and Exarchia.