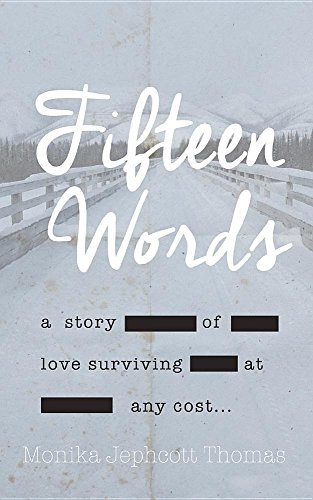 Two young doctors form a profound and loving bond in Nazi Germany; a bond that will stretch them to the very limits of human endurance. Catholic Max – whose religious and moral beliefs are in conflict, has been been conscripted to join the war effort as a medic, despite his hatred of Hitler’s regime. His beloved Erika, a privileged young woman, is herself a product of the Hitler Youth.

In spite of their stark differences, Max and Erika defy convention and marry. But when Max is stationed at the fortress city of Breslau, their worst nightmares are realised; his hospital is bombed, he is captured by the Soviet Army and taken to a POW camp in Siberia. Max experiences untold horrors, his one comfort the letters he is allowed to send home: messages that can only contain Fifteen Words.

Back in Germany, Erika is struggling to survive and protect their young daughter, finding comfort in the arms of a local carpenter. Worlds apart and with only sparse words for comfort, will they ever find their way back to one another, and will Germany ever find peace?

This needs to be on your booktrail because of the historical importance during the war, its restauration and beautiful surrounding country side.  The importance of the walled city can not be underestimated

There are many books on Nazi Germany and it’s  a story you think you know. But not this one! There were many many Germans who didn’t want the war, who didn’t support Hitler or his ideals and this story is for them. A love story set against war could not have been an easy thing to happen and against such an historical background of horror, the consequences dire.

This book more than evoked those emotions and the feeling of desperation at the events which surrounded the couple. Those who went to war and those who stayed behind – two different viewpoints shaped by lies, propaganda and more. How would anyone survive not knowing the full truth or the full picture? This is what everyone at the time had to deal with and where your view could cost your life, it makes for some troubling reading.

You can just imagine that this is just one story of many similar ones that must really have impacted  on those who lived through the horrors of war day to day, every day. 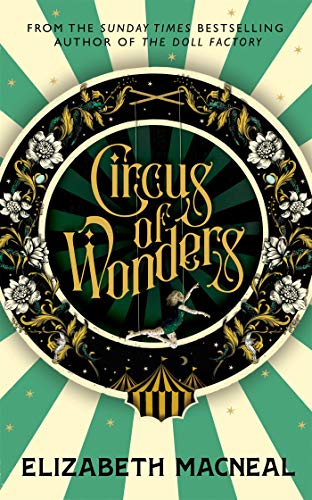