Escape to Greece with Karen Swan

Greece is the word – and it definately is this travel tuesday!

Karen Swan invites you to step on board as she takes us to the Greek Islands, full of sun, sea, sand and…well you’ll have to read the book to find out what else! 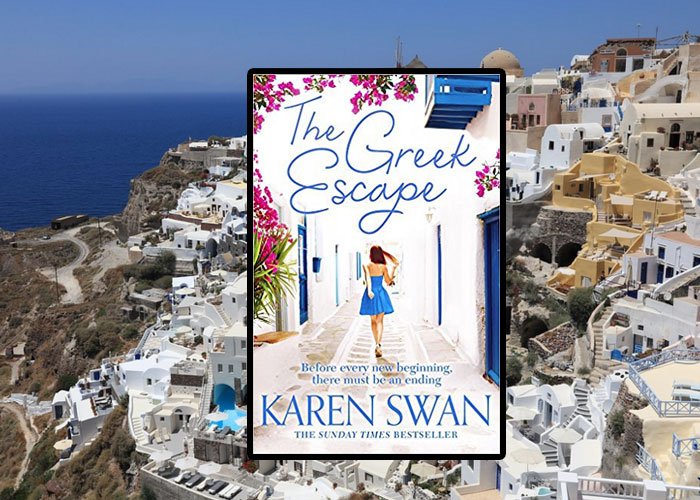 Why did you choose Greece and the islands in particular?

I knew I wanted somewhere Mediterranean but also rather low-key and rustic – that is after all, precisely the longing for one of the main characters who is wanting to escape a very glitzy, polished world. We had been to the island of Zakynthos the year before, staying at the Peligoni club for a family holiday and it reawakened my love for Greece in general as I hadn’t been there in over twenty years – I had completely forgotten about the wild olive groves and the goats being herded down the roads and the incredibly basic plumbing. 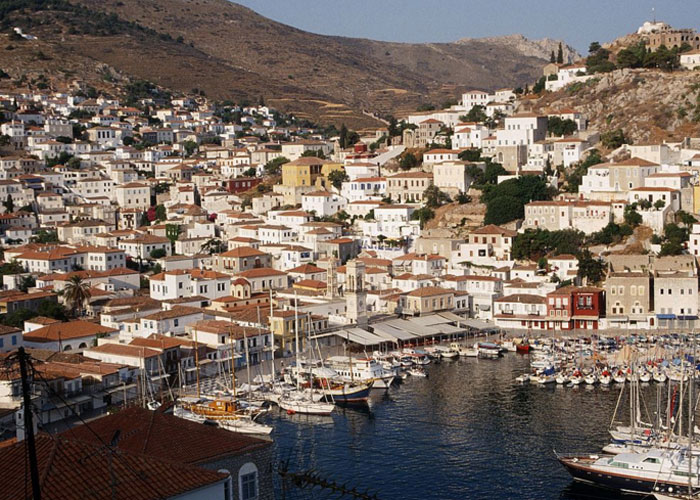 I had island hopped with a girlfriend in my early 20s, doing the Mykonos, Santorini thing but actually, the place that had really left a mark on me was the small, almost-unknown-to-non-Greeks, island of Hydra. I had stayed there several times with my boyfriend when I was at university in the mid 90s; his family had an old house there and I was really struck by how untouched it felt by modern tourism – it was like stepping back into the 1950s: none of the houses had swimming pools, there were no hotels, if you wanted to swim you had to jump off the rocks rather than wade in from a golden beach. It wasn’t manicured or air-brushed or particularly easy even: Hydra’s water-supply is shipped in on tankers from Athens and one day we awoke to find the island had completely run out of water and we had to shower using a plastic portable contraption that looked like an IV drip kit. As for the fact that there were no cars and everything was transported by donkeys – well, they had me at heehaw. Twenty years later, I still absolutely love the place.

How did you research the places?

I’m pretty lucky in that writing two books a year means I have to do a fair amount of travelling, visiting the places I want to write about. Sometimes though, I can revisit locations in my mind that I had originally researched for another book, in this instance, the cote-d’azur. I had thoroughly researched Cap d’Antibes for the second section of The Paris Secret and had experiences there that didn’t make it into that story, so it was great to be able to go back and pull out memories or details for scenes in this book. 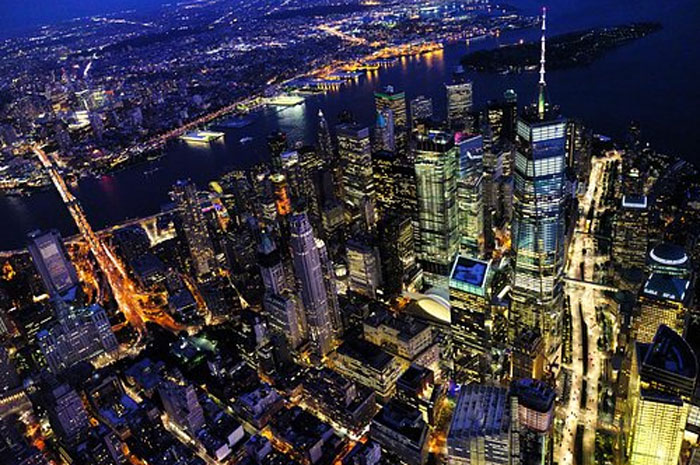 New York – you made this sound busy and exciting and the concierge business was interesting. How did that come about?

New York is a city I love and know well. I used to go very regularly in my twenties and it’s always a joy to put my head back there and sink into its vibe as I love the energy of the place. Clearly, a concierge business is by definition dealing with successful, dynamic, ambitious individuals so New York felt like the right fit for this plot, but I also wanted my character to have been driven there by her past, escaping her home town of London, so that when we met her, we felt she was rootless and uncertain about this new life and looking for a home. 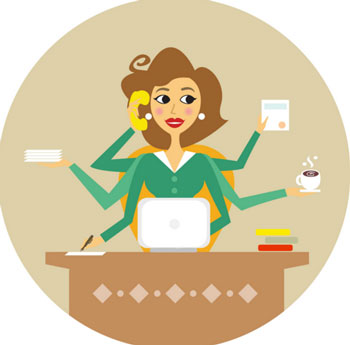 The concierge business has long been interesting to me. I was working in London in the fashion industry when Quintessentially was set up and I knew a lot of people who became members. For most people, they just like the ease of being able to book a table at the newest hangout or get sold-out concert tickets; but at the highest end, where people are living across international borders, with multiple homes and numerous social sets, I was fascinated by the idea that a person at the end of a phone or email thread could effectively run your life for you, if you chose to give them that power. Plot-wise, it gave a lot of scope for intimacy and manipulation.

Not to the extent that some of my characters are living it but there are times when I’d love the ease and simplicity a service like that provides. As a working woman, wife and mother of three, to have someone organizing me for once would be wonderful!

The escape to Greece -is this your ideal Greek destination?

Absolutely. I know Instagram is flooded with the honeymoon visions of Santorini but actually that’s a little twee for me. I like keeping it real, where everything’s rather more imperfect and clunky. Hydra’s where I’d return to, hands down – give me a donkey, a smooth sunbathing rock and a tangled olive grove and I’m happy. 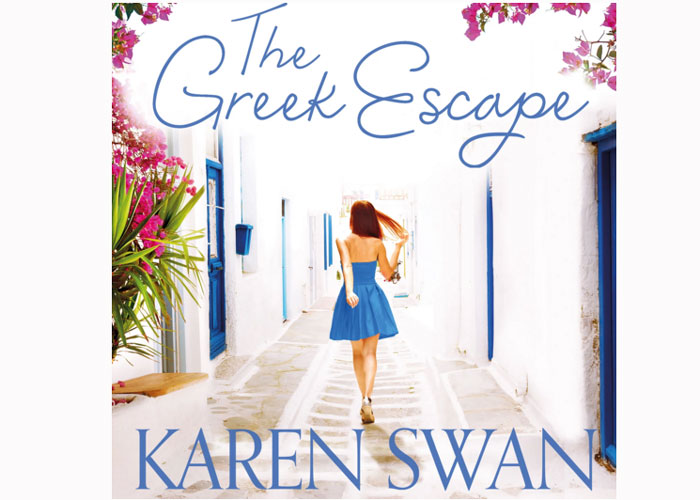 Where do you suggest we visit to ‘see’ your book in Greece and New York?

Well, in Hydra, Hydra Town is very much the main destination for the island, there’s really not much development elsewhere, and the hotel and farmhouse, I’m afraid, are both made-up. But take lunch on the waterfront, watch the donkeys get loaded up from the boats, have a wander around the cobbled back streets and you’ll feel the vibe of the place you read about in the book…

As for New York, the Park Slope flea market on 7th Avenue in Chelsea is alive and well, every Saturday morning in a school playground; go for drinks at the Blond Bar in the 11 Howard hotel  and if you can get in, try the Rarities Bar in the New York Palace hotel on Madison.

Pack trainers and socks for walking, a reserve credit card in the hotel safe in case you lose your bag whilst out and about, read a map to orientate yourself before you leave each morning and then allow yourself to get lost.