Prague is one of the most stunning cities in Europe – the architecture and bridges are gothic and enchanting…but there is  a dark cloud over the city’s past – for this was the setting of a very significant part of Europe’s Nazi nightmare…Hunting the Hangman is the new novel by Howard Linskey.. 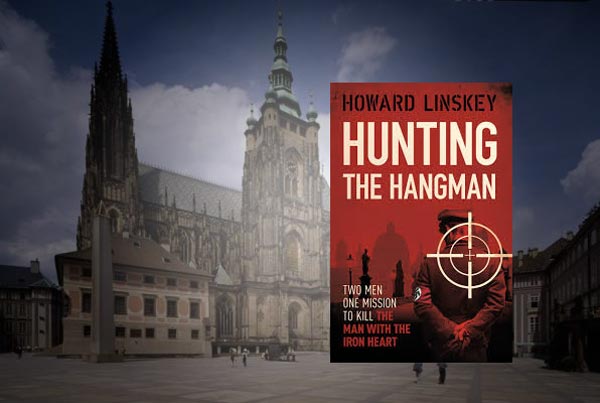 Let’s head off to Prague..

When I hear the name Prague I experience two contrasting emotions. First I think of the beautiful city I first visited around fifteen years ago on my research trip for ‘Hunting the Hangman’, a place that was attracting more and more visitors back then and where investment in bars, restaurants and hotels was modernising a city that still had a rich sense of its own history. My second emotion is tied up with the true story in my book, ‘Hunting the Hangman’, which is set during the Nazi occupation, when Prague experienced a collective sense of terror. 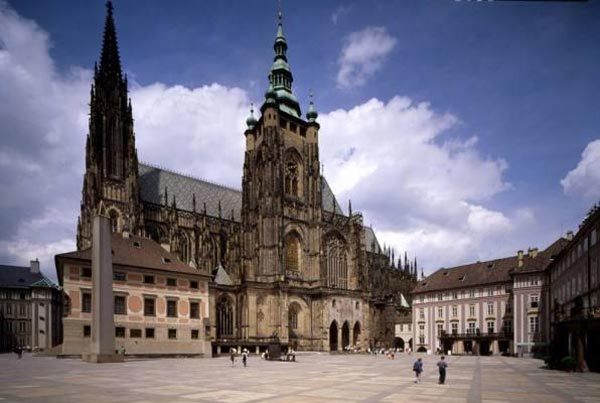 I’d already done a great deal of research on Prague and the locations I needed to visit to complete my novel. I read Callum MacDonald’s excellent book on the assassination and a memoir by Walter Schellenberg, Heydrich’s deputy, as well as countless other books which shed light on life in Prague during World War Two and the Nazi occupation. I was able to use this research to compile a list of places I had to see. Then I booked a flight to Prague. I gave myself a week to go round the city and ensured that I saw every major location in the story.

A little Linkskey tour for you now..

Head to St Wenceslas Square and stop for coffee in the Hotel Europa then make sure you pass by the famous astronomical clock, with its movable figures that perform when the clock strikes the hour. Afterwards you can stroll across the River Vlatava on the King Charles Bridge with its iconic statues. There are more than thirty of them lining your route and each one has been sculpted by a famous Bohemian artist. 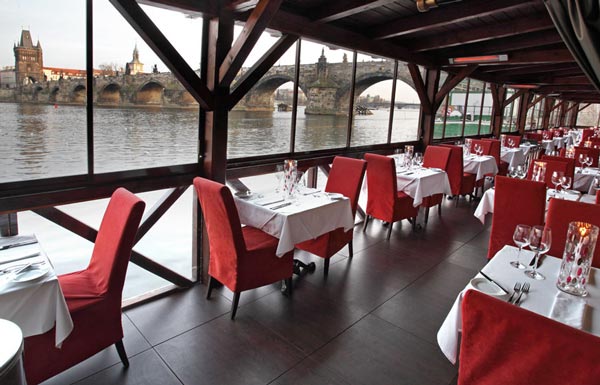 If you like a very good restaurant try Kampa Park, which is right by the river Vlatava and it should be almost compulsory to have a beer in U Fleku, the five-hundred-year-old beer hall. Book lovers must visit The Globe, a fantastic book shop with a lovely café. I still have the huge mugs we bought there. They are so big we use them as soup bowls. 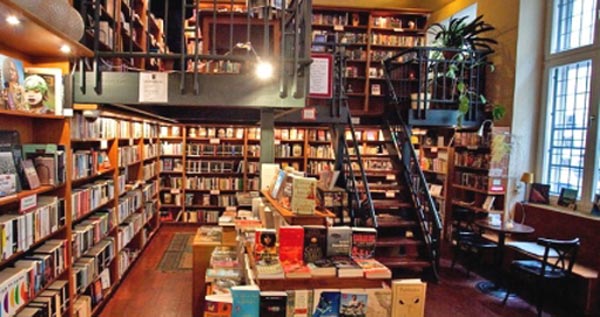 Locations to immerse you in the story  – czechtourism.com/prague/

Top of the list was Hradcany, an amazing gothic castle that has been the home of kings and emperors, as well as Reinhard Heydrich, the Nazi general ruling over the city in 1942. I visited the church where the men tasked with killing Heydrich sheltered following their attack on him. I took in a dozen other locations around the city that were either in their story or an important part of Prague at the time of it. I was interested to see the places Josef Gabcik and Jan Kubis knew back in 1942 and was conscious of walking in their footsteps.

The most moving spot to visit is the Church of St Cyril and St Methodius where the finale to this incredible true story is set. Here the brave men who set out to kill Heydrich were forced to go into hiding in the crypt of the church before making their final last stand. This site is now a museum and thousands visit it every year. To stand where these men once stood is an incredible feeling.