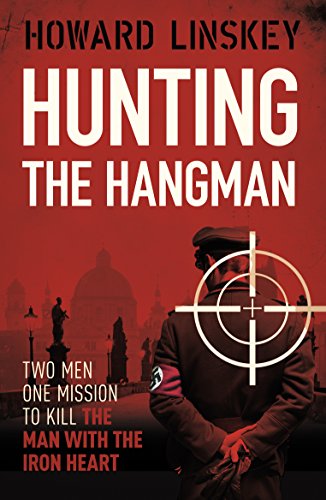 WW2: The events surrounding the assassination attempt on Reinhard Heydrich, the architect of the holocaust

In 1942 two men were trained by the British SOE to parachute back into their native Czech territory to kill the man ruling their homeland. Jan Kubis and Josef Gabcik risked everything for their country. Their attempt on Reinhard Heydrich’s life was one of the single most dramatic events of the Second World War, with horrific consequences for thousands of innocent people.

2017 marks the 75th anniversary of the attack on a man so evil even fellow SS officers referred to him as the “Blond Beast”. In Prague he was known as the “Hangman”. Hitler, who called him “The Man with the Iron Heart”, considered Heydrich to be his heir, and entrusted him with the implementation of the Final Solution to the Jewish question: the systematic murder of eleven million people.

The city then was of course  a very different city to the one tourists see today. This was a Prague at the centre of the chaos that was the second world war. It is also the story of the  Nazi General, Reinhard Heydrich, an infamous man who was seen as the right hand man, if not the man to follow Hitler if the Fuhrer were ever to step down.

The author travelled to Prague for research and this is evident in the book. The city’s past is well documented and can be seen in the walls and buildings of Prague today, that’s if you know where to look.

Reinhard Heydrich had his offices here and sentenced hundreds of Czechs people to die as he sat at his desk.

This is where the Warsaw Pact was dissolved in 1991

The Czech capital is unique in the fact that it was captured by the Germans without a shot being fired. The Russians then retook it at the same time they were hot on the heels of the retreating Wehrmacht. It was never destroyed in the same way that other cities suffered.

For the rest of the Cold War, Prague was under Soviet rule, only becoming free following the end of the war in the early 1990s. 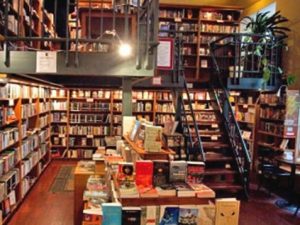 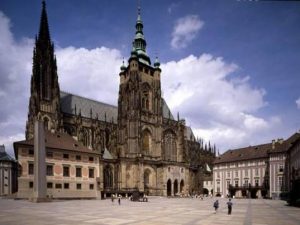 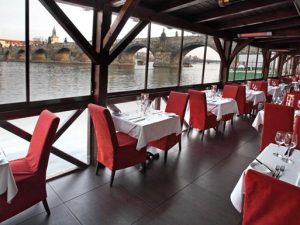 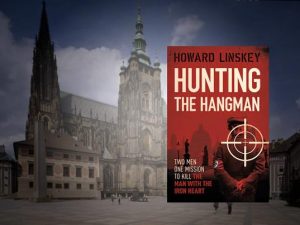