Scotland, Loch Ness via The Burning House by Neil Spring

This is one book set in Scotland that you will never forget. It’s about the haunted house on Loch Ness, Scotland . A very real haunted house. Where tales of black magic, ghosts and strange goings on have been reported. So, who’s ready to go to Scotland, Loch Ness via The Burning House by Neil Spring?

Scotland, Loch Ness via The Burning House by Neil Spring….

Author and occultist Aleister Crowley used to live in the house. During this time, all manor of strange things took place. Many said he dabbled in the dark arts and managed to raise the dead. The dead whose spirits would not and could not leave. One day, the church on the site during congregation caught fire and killed everyone inside. 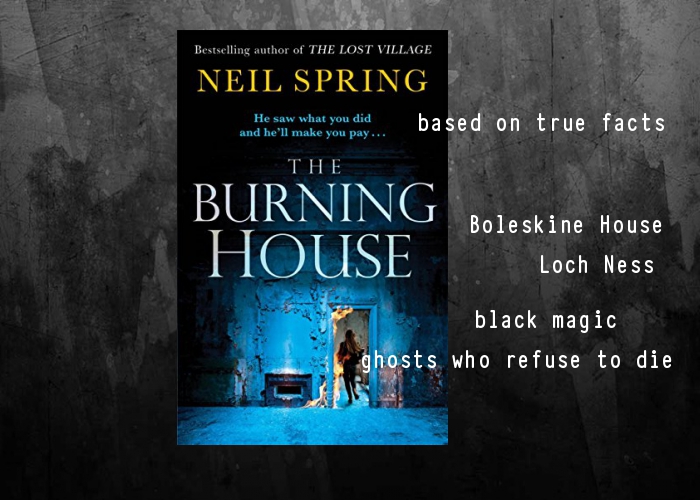 Who would live in a house on this site? And what would happen when they tried to sell it?

How did you come across this story?

I was in the gym a few years ago, watching the BBC news channel, when a live report came out reporting that Boleskine House, on the shore of Loch Ness was burning. Of course, the natural question was, “why is this on the national news?”

It didn’t take me long to find out that this was the most notorious house in the Highlands with a terrible dark, macabre and mysterious history. I began to ask myself, what caused the fire? How much did the local community know? And how was this event connected to its past. From that point on, the book almost wrote itself.

…I now have a mental image of a book writing itself..like one of those pianos which plays by itself….Neil what are you doing to me?… 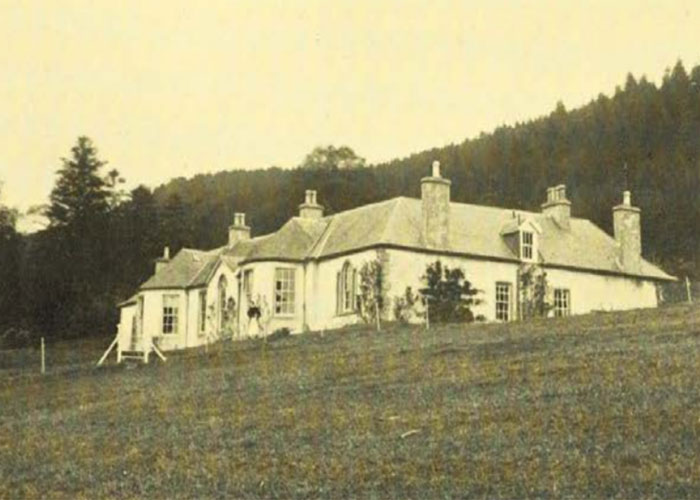 Why decide to write it as a mystery?

Partly because Boleksine House is still very much a mystery, even now, as a ruin. Both its past and its fate. Questions remain over what caused the devastating fire that reduced it to a crumbling shell, as do even more questions about the dark activities that have been associated with the building in its long history.

I don’t want to give away any spoilers here, but what I would say is that the novel’s plot is predominately character driven and I wanted to explore how characters’ motives are connected, if all, to the supernatural history and legend of one location. There could have been nowhere more ideal to do that than Loch Ness. It’s allure was irresistible. Indeed, any readers wondering where and how the myth of a monster in these waters began, may find some answers in this novel.

….yes and that was a brilliant thread in the novel! I’ve been to this museum and visited the loch many times so this novel was a real thrill!….

Have you been to Boleskine House and did you get any special access for your research?

I have been there, yes; I’ve explored extensively, and in fact, much of the book was written around Loch Ness. You can see what remains of the house from the main road; it’s unsafe so I wouldn’t recommend anyone goes there.  The cemetery which features in the novel, is real and is a distinctly unsettling location, with symbols of satantic symbols engraved in the crumbling walls of an ancient mort house which appears in the book. 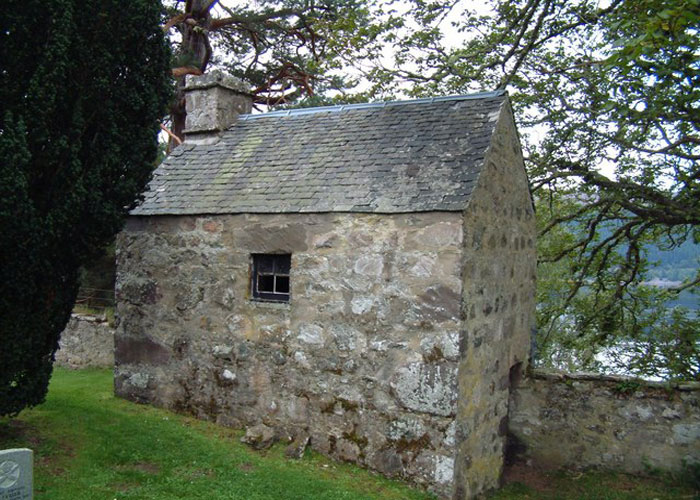 Where else nearby did you visit?

There are lots of spooky spots in the book such as Drumnadrochit: Yes indeed, two locations in particular stand out. The first is the Falls of Foyers, a magnificent waterfall, and the Loch Ness Exhibition, which is a housed in a superb Gothic building on the shores of the loch. Both stood out to me as essential to be included in the novel, though of course, some liberties needed to be taken. But these scenes are amongst my favourite as they are so closely grounded in real locations.

Loch Ness is a location that has always kept its mysteries. Beyond vast, this basin of water is marvellously mysterious and intimidating. Quietly, the dark water licks the shingle beach. At any moment, you might think, a wake in the water may draw the eye; a dark hump might appear out there, on the surface of the loch. An eel perhaps, a catfish, an otter . . . or something else. 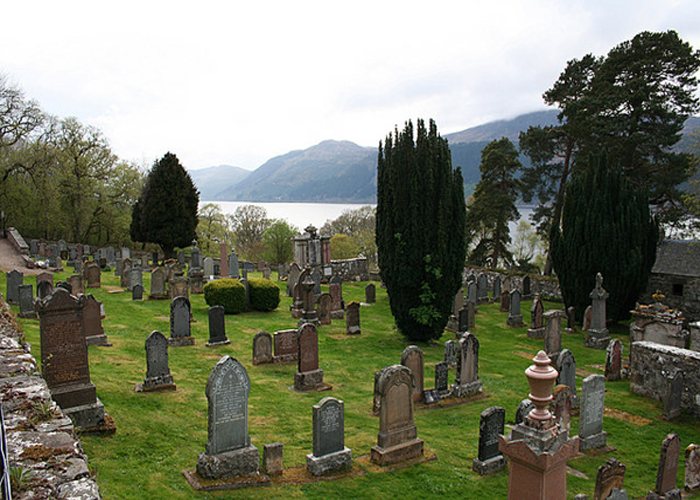 Do you ever scare yourself researching or writing the book?

Let’s just say a few curious things happened whilst writing this book. There’s a character in the novel who is camping out at the house illegally; I was amazed to discover that this has actually happened. Curious coincidences occurred, also; though to mention them here, would be to give too much away. 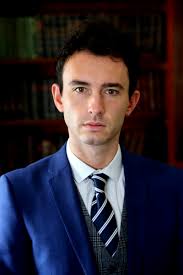 Any stories you found out that you didn’t put in your book?

The research for this book was gruelling and took many months. I love uncovering the history of the locations that I write about, as well as mysteries and beliefs associated with those locations. All of that work went into the final book, which I hope comes through in the reading.

Do you have a favourite spooky spot in the UK or abroad?

Borley, of course was the setting of another house with a disturbing history and which suffered a devastating fire – the infamous Borley Rectory.

And Broad Haven was the location of a number of bizarre UFO sightings which terrified a coastal community in the late 1970s.

This author has to be the most fearless man in fiction! What about doing something spooky like going on a programme such as Ghosthunters?

I’d be terrible at that sort of thing. Hopefully my novels provide entertainment enough.

…They certainly do Neil! Although I now sleep with the lights on!….