The author on location today is Joy Rhoades, author of the wonderfully evocative and atmospheric The Woolgrowers Companion. She’s well travelled herself having moved from Australia to London, but Australia is the destination firmly on the map today… 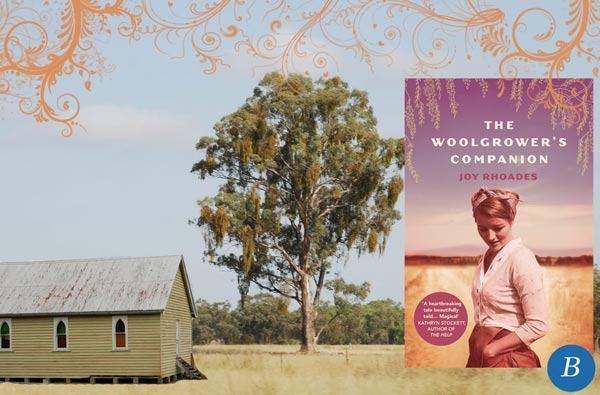 Your passion for the Australian landscape shows through. What is it about this you miss now you live in London?

I miss the Australian light! It’s visceral; that reaction when you come out of the building at Mascot Airport in Sydney, into that stark light and your eyes and yourself are in awe.

How did you come up with The Woolgrowers Companion. Although it’s fictional, would something similar have existed?

At a recent event in Australia to promote The Woolgrower’s Companion, a man brought along a drover’s guide, from 1924, to show me. So those books definitely did exist. But it was when I was still writing the book that I came up with the idea for mine. At that point, I hadn’t really hit upon a title for the book that I liked. Sometimes, I solve a writing problem by not thinking about it. I was going somewhere, walking quickly, when it hit me: I would write a faux Victorian guide to raising sheep, and place a relevant quote from that, at the start of each chapter. And that might produce a title too. And it did. 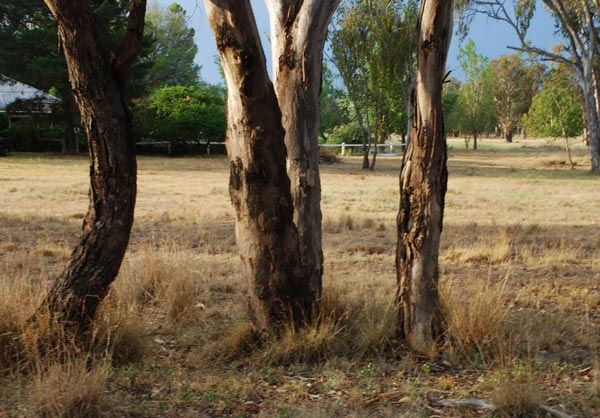 I guess my research came in different forms. I grew up in the bush in Roma, a small town in western Queensland, and I spent a lot of my childhood climbing trees and playing in dry creek beds. So that landscape is seared in my head; that vision of my childhood. And one of the things readers often tell me, is that they can really ‘see’ the landscape and the people, which is what I wanted. And for landscape, wonderfully, my Australian family keep me plied with gorgeous photographic books of Australia too. I also spent a bit of time on YouTube, listening to bird calls, to remind me. So magpie-like research, really.

A sheep farm in the middle of the Australian ‘desert’..

The story is set in the New England  tablelands of New South Wales, land famous in 1945 for its Merino flock but it is also Kamilaroi land. And while it might be said that these lands are special to the Kamilaroi people, my understanding is that it’s kind of the other way round; the land owns Aboriginal people, and there is a profound spiritual connection between the two. And then there are sacred sites in that landscape of special meaning. For example, the New England Tablelands have many ceremonial Bora rings, dating back 1000s of years. They’re remarkable and I very much wanted to mention them in The Woolgrower’s Companion. I wanted to show how they were probably perceived in 1945 by the white community. 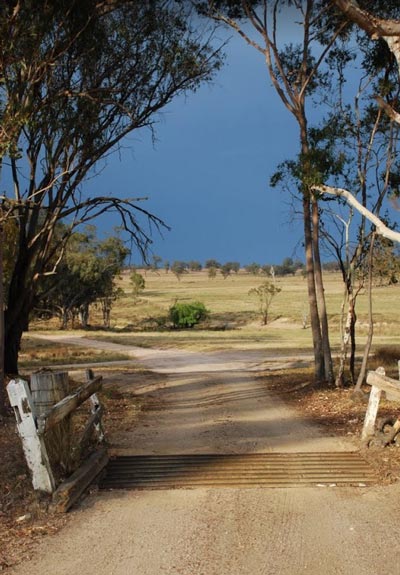 The Aboriginal strand of the story.

When I started to research the Aboriginal aspects of the book, I was ashamed to see how little I really knew. I did know that what I remembered from school: that the Aboriginal people were nomadic; that they quietly withdrew as white settlers moved inland from the first settlements—was just not right. But I still had so much to learn, and I still do. What was clear to me was that I must speak with and get guidance from the local people of the land. I found very generous guides, like Katherine Faulkner, a woman of the Anaiwan Nation, who was especially important in helping me to be sure I was respectful of cultural practices, as regards the scene with Daisy. I’ll so no more for fear of spoilers! And also the poet and activist, Kerry Reed-Gilbert, a Wiradjuri woman, was enormously important and has taught me so much. 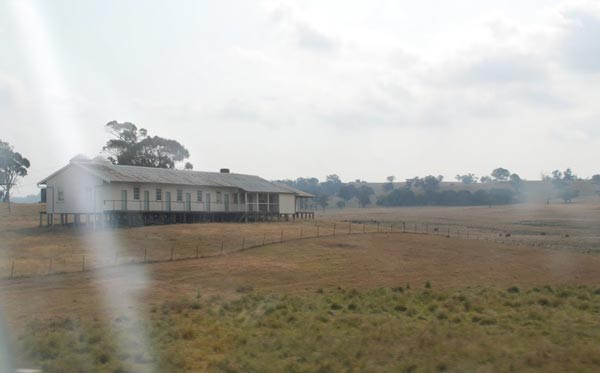 The story of the POWS 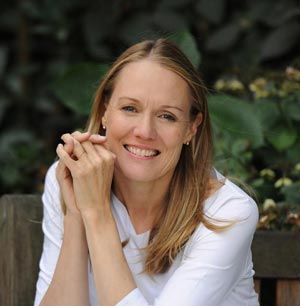 I think it  was very difficult for all involved, POWs and local people into whose districts the men were assigned to work.

There were about 18 000 Italian POWs shipped to Australia during the Second World War, sent to try to spread the cost of the burden of their imprisonment, across what was then the Empire. But just as the Italian POWs in the UK were set to work in essential industries, so it was in Australia. Wool-growing was one of those industries, with the wool needed for uniforms

News was filtering back of the treatment of Australian POWs at the hands of the Japanese Imperial Army, so to see the Italian POWs out of POW camps, and working unguarded, was difficult for many Australians, especially those with sons in Japanese POW camps. And it was difficult for the POWs. While many were relieved to be free of the confines of the POW camps, they were still half a world away from their Italian homeland with little news of the war and less still of Italy.

With many thanks to Jennifer for sharing her story behind the story!