The Paris of The Mad Women’s Ball

As far as settings go, this is a very unique one that you probably won’t have visited before in a book.  The hospital Pitié-Salpêtrière in the novel was once an asylum and this provides the setting, the atmosphere, sense of foreboding and topics for discussion through the entire book. 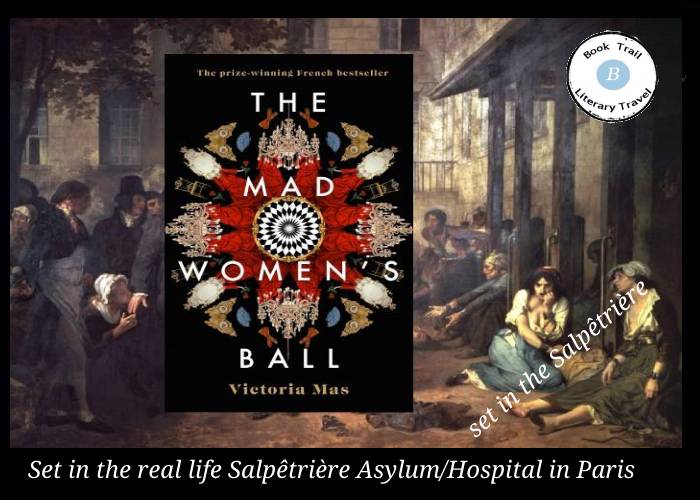 We go back in time to 1885 and a time where the asylum is busy and at the height of its controversy; 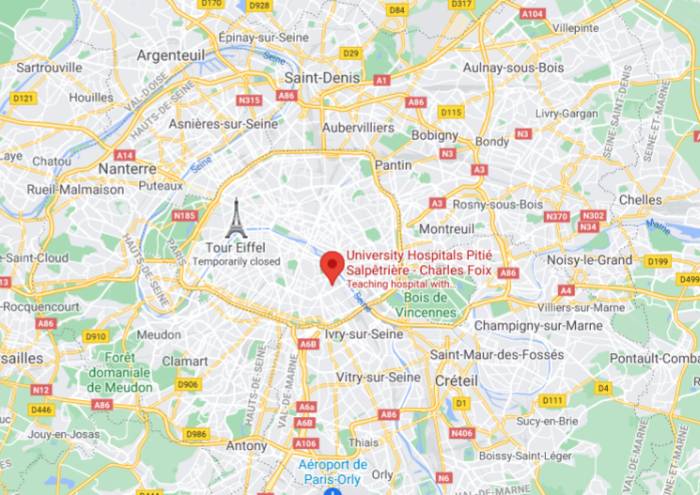 Paris and location of the Salpétrière (c) Google

The most prominent doctor is the infamous or infamous Dr. Charcot. He carries out examinations and treatments on those women unfortunate enough to end up through its doors. Who better to tell the story of what goes on there than a nurse, two patients and a woman from a wealthy family whose father brings her for a very particular reason. 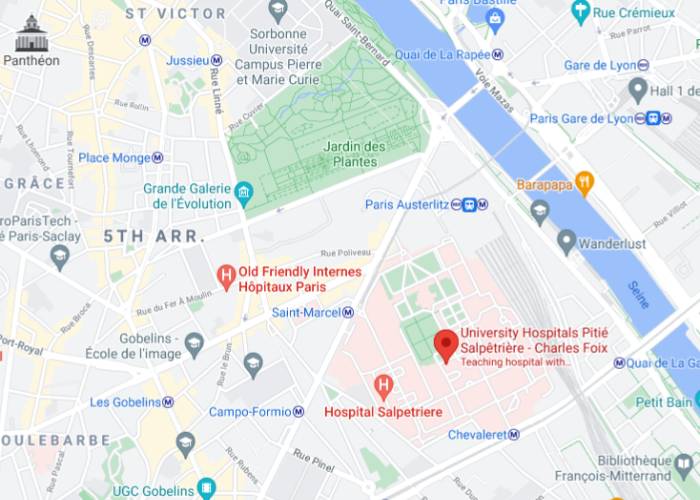 Paris and location of the Salpétrière (c) Google

This is hardly the city of light we all know and love. Things were VERY different back then! The streets are dark and unforgiving, the mood sombre and a strong sense of foreboding starts on the first page and never lets up. All of this happens before you, the reader, gets to enter the asylum itself.

Chief physician at Salpêtrière from 1795 to 1826 Philippe Pinel at the Salpêtrière by Tony Robert-Fleury (c) Wikipedia.

Life and treatment inside the Institute shows it as a harsh and unforgiving environment:

” Truth be told, whether free or incarcerated, women were not safe anywhere. Since the dawn of time, they had been the victims of decisions that were taken without their consent. ”

The Salpétrière (c) Museum of the Mind

The history of the setting is just as interesting as the novel itself!

Before it was even an asylum, the Salpêtrière was originally a gunpowder factory (saltpetre being a constituent of gunpowder) Now that is an interesting fact in itself. Wait until you read about the asylum part!

In the 17th century, it became a hospice for the elderly and the infirm and…. insane women. Now, how exactly do you establish who is insane and why? That is really well examined in detail in the novel but it’s hard to say what is more disturbing – fact or fiction?

The rich and poor were thrown into the asylum on the whims of a man they knew. Anyone could say a woman was crazy and they would be believed. Shocking and chilling in equal measure. More disturbing still, there was a criminal wing added to the hospital at a later stage……

The asylum was impressive in scale and had beds for some 5300 women, 1500 of whom were deemed to be in need of  psychiatric care. The rooms were cramped and it was very unhygienic. Patients were restrained and treated roughly in every  other way. The lower sections of the building were close to the banks of the Seine and so water caused severe flooding at times. If the water didn’t get you, then the rats would come soon after.

By the eighteenth century, things were starting to slightly improve:  a separate psychiatric division was created and reforms were implemented to improve conditions and treatments. 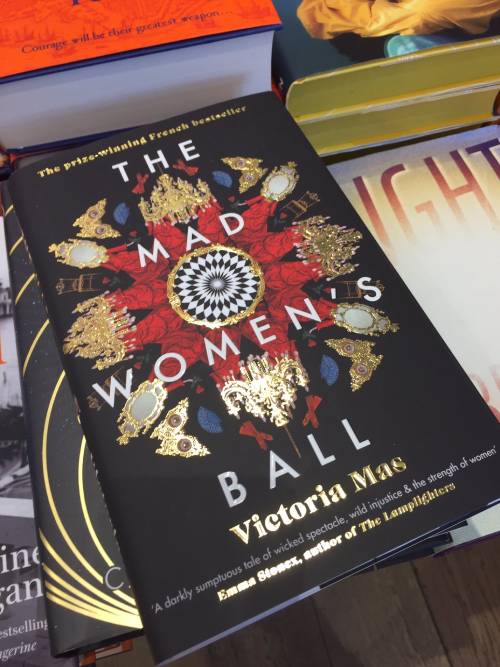 The cover (c) The BookTrail

What the novel explores…

The novel’s setting is a real historical one and includes many real life historical figures such as the neurologist Jean-Martin Charcot. Everyone is in thrall to this man and his work. He carries out treatments and trials of hypnotism on those women who come to him, labelled as mad in some way.

The title of the book is the name of the annual ball that was held at the asylum. For the Parisian elite, this was the highlight of the social season; for the women themselves, it was rather more disturbing. They had a moment of freedom in some ways, at least a change in routine. They wore costumes at the ball and the asylum staff practically paraded them amongst Paris society of the time. 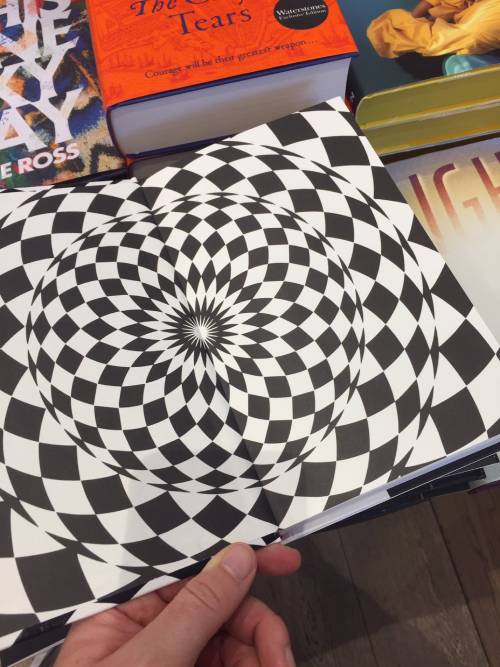 The dance floor of the asylum? (c) The BookTrail

Enter the asylum at your leisure…it really is a fascinating account of what might have gone on in the real one. Rumours and history, speculation and imagination are your reading companions….