Nuuk, Greenland with The Calendar Man and The Twelfth Night…

His books showcase a very chilly Greenland in more ways than one. It’s cold, dark, mysterious and there’s lots of superstitions and secrets around… 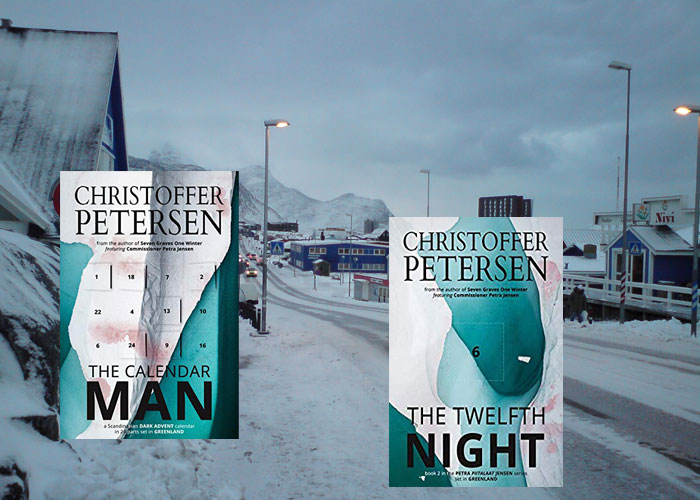 If you visit Greenland, by air or by ship, you will probably spend some time in the capital, Nuuk. Just one day in this Arctic city will give even the most casual tourist a taste of a modern city with cultural and traditional Inuit roots. Impressive glass and wood buildings stand alongside smaller colonial houses and churches. A walk along the pleasure boat dock will reward you with the sight of small icebergs, the plume of mist from humpback whales, and a rack of traditional skin-on-frame qajaqs. You will also get grit beneath your shoes. 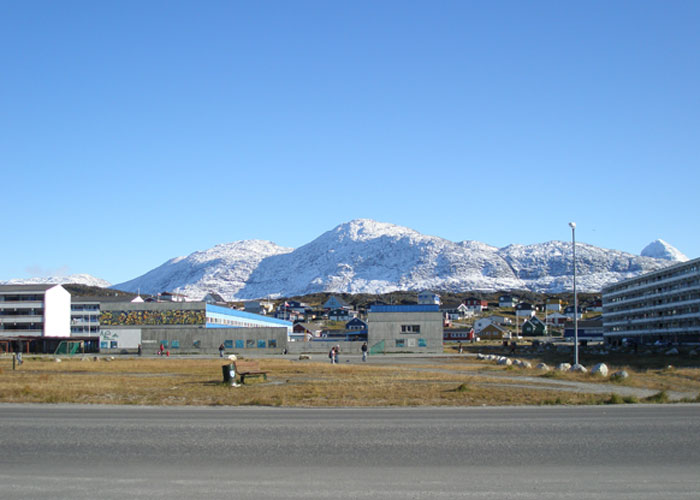 BookTrail the locations in The Twelfth Night 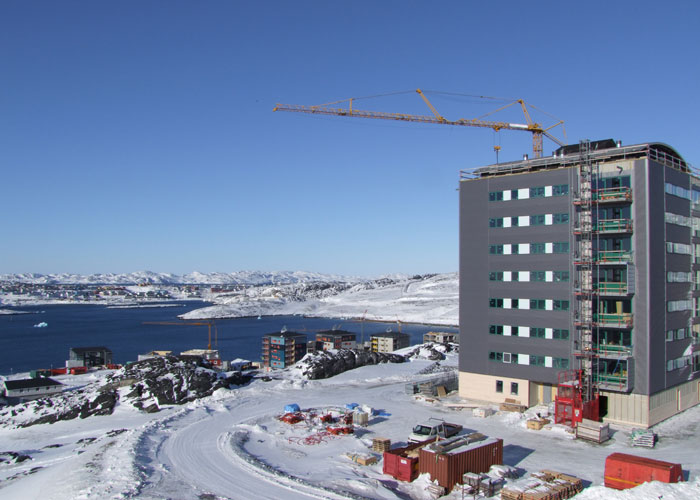 I lived in one of those apartments – the most luxurious, and expensive, apartment I have ever had. The characters of Petra “Piitalaat” Jensen and David Maratse live in that same apartment. Petra travels on the bus I travelled on. Other characters have eaten at the cultural centre Katuaq – Greenland café hygge at its best. It is just opposite the police station, and next to Greenland’s first mall. 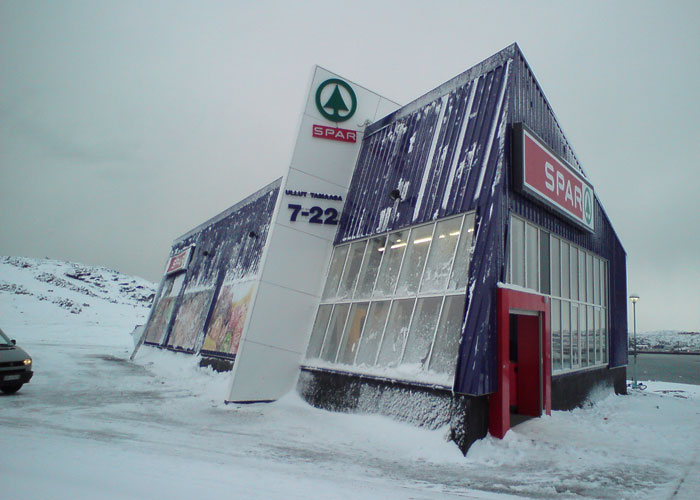 BookTrail the locations in The Twelfth Night

But, like Maratse, when I think of Greenland, my mind drifts further north, where the ravens tease the sledge dogs, and the drone of traffic on the streets of Nuuk is replaced by a keen edge on the wind drawing one to the sea. 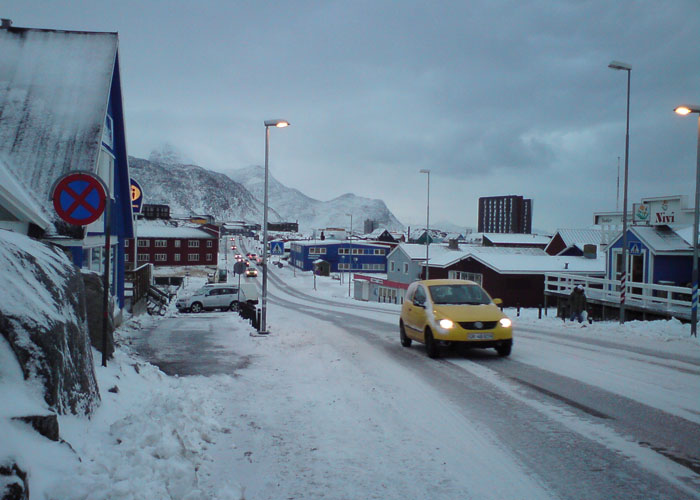 Greenland is an exciting, rugged and unforgiving country. The Greenlanders are forging a path into the modern world of globalization with one foot firmly planted in their cultural past. It is the Greenland culture, in all its diversity, that gives the country and the city of Nuuk a unique taste on the tongue, a curious image of contrasts in the mind, and a liberal dose of true grit – physical and metaphorical.

Many thanks for this visit to Greeland, Christoffer! Nuuk looks so nice!

BookTrail Boarding Pass: The Calendar Man and The Twelfth Night