The Escape to Germany with Clare Harvey

The Escape is a historical fiction set in both 1945 and 1989. The setting is Germany – two very different Germanys of course as the first is during the war and the second as the Cold War was coming to an end.

A unique location. One, which today, author, Clare Harvey has kindly agreed to take us around.. 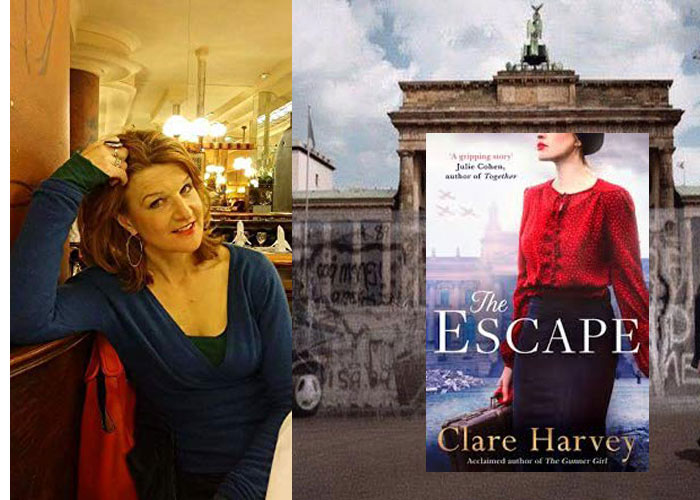 The Escape is a two-timeline story, set in Germany in 1945 as WW2 ends and the so-called iron curtain falls, and in 1989 as the Berlin Wall is broached and the iron curtain begins to rise. It’s about two women who share a history and a secret – and I can’t give away too much more, except to say that the stepping off point for the wartime plotline was a real life story of a young German woman who fell in love with an escaping British prisoner of war in January 1945. 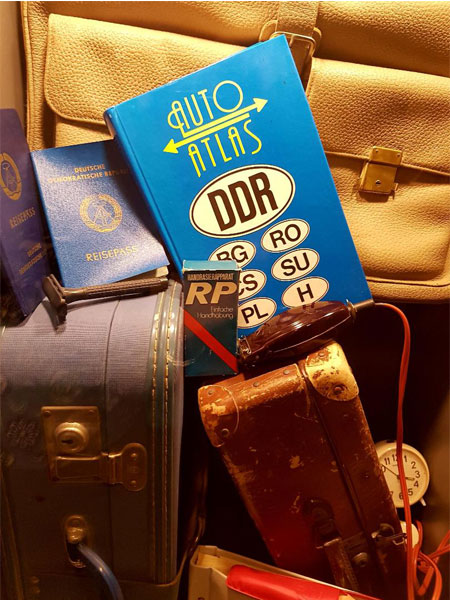 One of the first things I did when I began the writing process was to research the reality behind the inspirational memoir that sparked my initial idea. I flew from Luton to Wroclaw in Poland (called Breslau when it was part of Germany during WW2), a beautiful old city with a rich history. I then drove south of the city to find the village of Łosiów (Lossen). As I travelled through the winter-bare Silesian plains I tried to imagine what it would have been like for refugees trudging up the road, fleeing the incoming Red Army, or later, clogged with T34 tanks and Russian troops advancing westwards to Berlin. 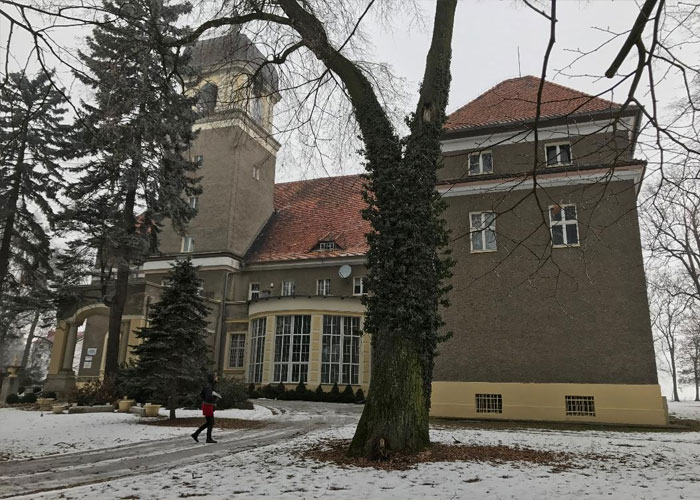 Łosiów is a tiny village, much of which was destroyed in the 1945 Allied liberation. However the village’s old schloss and the Catholic church do still exist, and look much the same as they would have done in WW2. What’s wonderful about actually visiting a place is all the sensory detail you get. My feet slipped on icy puddles, and the freezing air sliced down my throat. As I walked off the path my shoes caught momentarily on the icy crust, before sinking into powdery snow beneath. When I looked up I saw green mistletoe orbs dangling from naked silver birch branches. I was only in Łosiów for an hour or so to kick-start my research process. But every moment of that short visit makes its way somewhere into the opening chapters ofThe Escape, and I’d like to feel that my freezing foray helps give an authentic feel to a wartime winter love story. 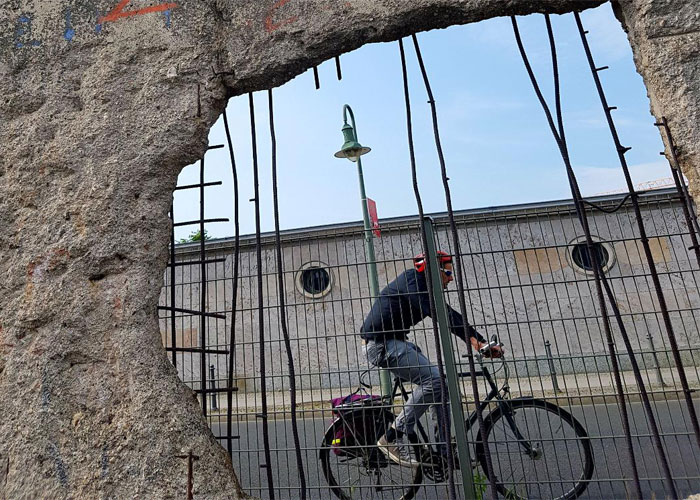 A few months later I flew to Berlin (an ‘optical research’ trip thinly disguised as a holiday for my long-suffering family) to find out more about what the city would have been like when the Berlin Wall still stood, and Germany was a divided nation. The heroine of the 1989 timeline is a photography student who visits Berlin to capture the moment when the Wall is broached. 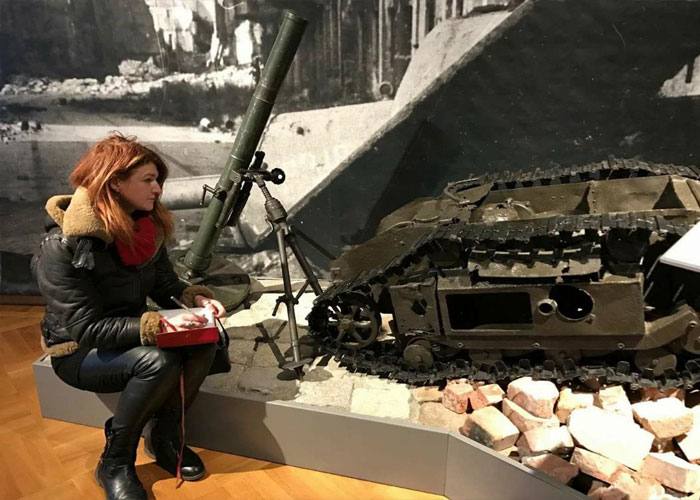 The GDR museum gave a fascinating insight into real life in East Germany. And within the city, parts of the Wall have been preserved. Key locations, like Checkpoint Charlie, turned into museums and tourist attractions. Even though 1989 isn’t, strictly speaking, ‘history’ (I was a teenager when the Wall came down and remember seeing it on the news), I found that in order to build my story I had to research the Cold War era with just as much depth as WW2, and the trip to Berlin was invaluable for this.

Discovering all the locations and background details for The Escape was an absolute pleasure, and I hope that people enjoy reading it as much as I enjoyed researching and writing it.

Thank you so much Clare for a wonderful BookTrail and insight into your novel!