Travel on a boat with Sarah Jasmon

There’s several kinds of journeys in this book. One returning home, one finding yourself and one from one side of the world to the other. So let’s  Travel on a boat with Sarah Jasmon and find out her very interesting setting and where she lives! 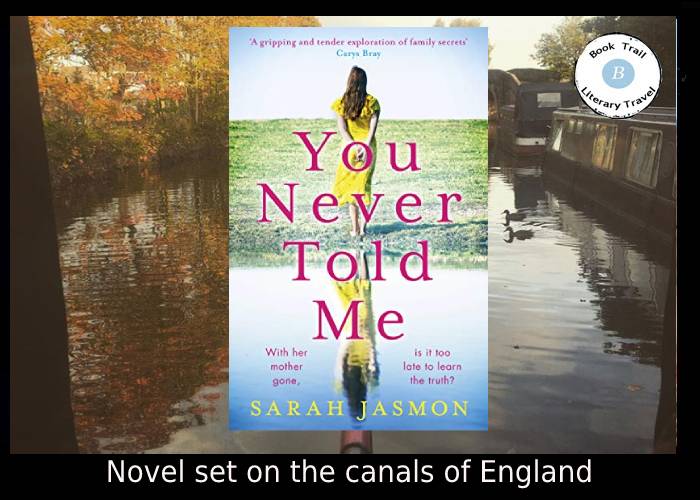 The idea of returning home, moving far away is in your novel. Tell us more about this.

I grew up in a small village in Wiltshire. My mum was born and grew up there, and I had a wide circle of family still living in the area. Early holidays were spent in Eastbourne, before stretching out into Wales and Scotland. I was 11 by the time we went abroad, on a package holiday to Majorca; we’d made it there in the footsteps of friends of my parents, who then led us to gite holidays in France.

It’s hard to remember now how exotic that felt. I came of age just before the gap year became a standard, and for a time, I really felt that I’d missed out by not going to India, Israel, America, Australia… To be fair, by the time I was at university I’d been interrailing and, a year or so after graduation, my boyfriend and I spent a summer cycling across France and Spain. Married by then and with a three-year-old in tow, we also travelled to New Zealand for a summer, with the unspoken idea in both of our minds that we might go there for good one day. I loved it, but it was too far away; it took me by complete surprise how much I wanted to get home.

I think one of the ideas I’m exploring in the novel is that travel is a state of mind. The unexpected and exciting can seem easier to find in far flung places, but actually exist wherever you go. 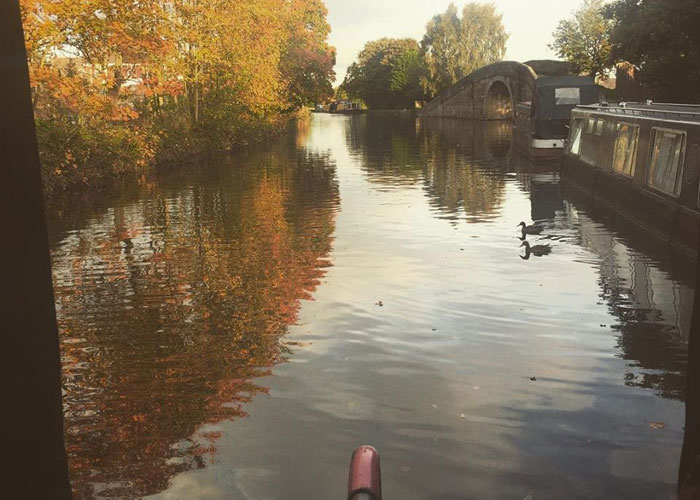 Charlie goes to find her mother’s boat on the Macclesfield canal, and I’m a sucker for a towpath walk. Bugsworth Basin makes for a lovely starting point: nowadays it’s a beautiful and peaceful spot, but you can still see the remains of the industrial past of the canal, and (as with all good canal visits!) there’s a nearby pub.

Charlie’s Derbyshire home, although itself made up, is based on a village I’ve visited numerous times, out near Glossop. I haven’t kept it exact in all the details, but rather used the feel of the location – the weather, the hills, the feel of it. The initial boating that Charlie does is based on an actual journey. Not on my boat, which is too wide for the Macclesfield canal, but with a friend. She’d just got a new boat, and I remember trying to steer into a lock, with a strong crosswind blowing us sideways, without looking completely stupid! And I spent a lot of time taking photos and making notes on my phone, to remember the details for later. When Charlie comes out of the lock, the words are taken almost verbatim from my notes from that day. 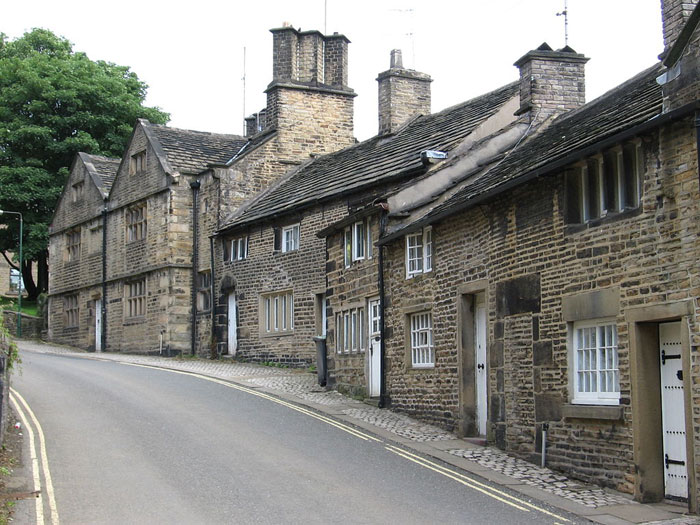 How do you feel about history and secrets across destinations and time?

It’s all just fascinating, isn’t it? Old letters written in faded ink found in the back of a drawer, snippets of conversation overheard. I never want them explained to me, though. It’s so much more fun to piece things together than have it explained… 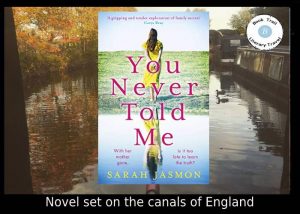 All over the place. I really like going to cafes or spending time in my local library, because getting out makes me feel like I have to focus. My dogs, though, have other ideas. If I do have to sit and look at that annoying bit of plastic instead of going for fun walks, the least I can do is stay with them on the boat so they can sit on my feet and make me feel guilty. I spend a week every year away in a house on the North Yorkshire Moors with a group of writing friends, which is invaluable for development time, and my boyfriend is also a writer, so we keep each other up to it when we have deadlines looming.

Anywhere I can sit! Like so many writers, I was one of those children who couldn’t stop reading, from cereal boxes, shopping lists and instruction leaflets, to having a book in every room to make sure I was never stuck without reading matter. I’m perhaps a little less obsessed now, but my kids are used to me agreeing with whatever they ask because I’m reading instead of listening.

Your own setting of a canal book is pretty unusual….

I’ve been on the water for nearly fifteen years now, and it never gets old! My mooring is a ten-minute walk from a small Lancashire village, but living on a boat means having a widely-spread linear community. We know each other by our boats’ names, and catch up when we can, sometimes at really long intervals: I’ve been down in London and spotted boats I recognise; a while back, someone stopped me and asked how my kids were doing. I didn’t remember them, but they remember mooring next to us during our first few weeks afloat.

On one particularly wet and windy day, I was bringing my boat along the canal and another boat went past. The man at the tiller was wrapped up in full waterproofs and had safety goggles on over his glasses. We leapfrogged past each other a couple of times, taking turns to open bridges, and it wasn’t until sometime later that I found out it was John Major hidden under the layers. 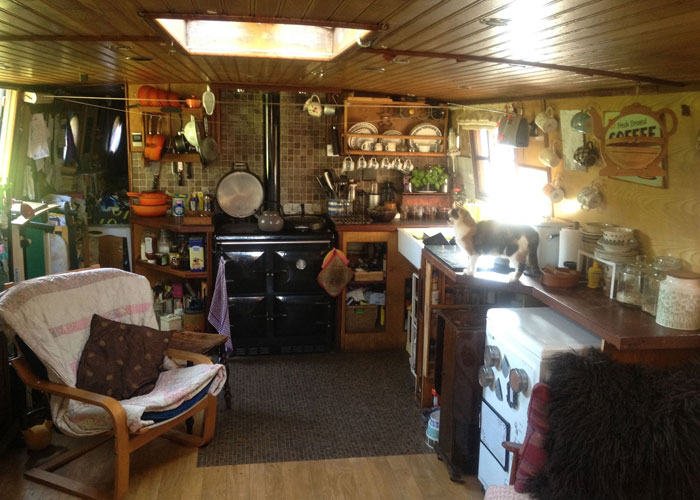 Canals are great places for storytelling. Gossip drifts from one deck to another; it’s passed around in the pub and shared as we wait to fill up our water tanks. The old guys have endless stories about how much better it used to be in the old days, but we all have our experiences. I love having ducks outside my kitchen window and feeling the tug on the ropes when another boat goes by.

Us boaters are good at saving on water and power, because you take good care of the things you have to provide for yourself. That same boater friend from the Macclesfield canal comes to the writing retreat in Yorkshire, and you always know who’s arrived first because their washing will be in the machine. We’re dirty boat girls, and we make the most of watery opportunities! But seriously, a boat is the ultimate tiny house, and I love mine deeply.

Thanks so much Sarah. I so want to live on a boat now!

BookTrail Boarding Pass: The Book Trail You Never Told Me