You Never Told Me 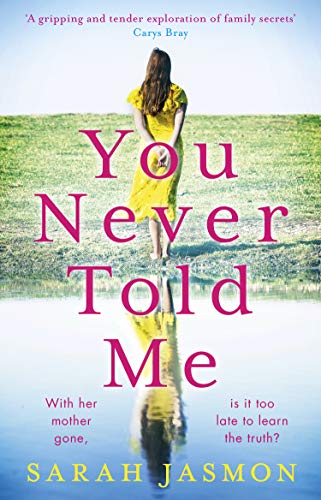 A year ago, Charlie’s life seemed to be following a plan: she had a beautiful house, a lovable dog and an upcoming wedding. But she felt trapped. A few months before the big day, ignoring the warnings from her family, she abandoned her life and fled to the other side of the world in a bid for freedom.

But when her mother unexpectedly falls ill, Charlie has to cut her trip short. She flies home, but by the time she gets to the hospital, it’s too late.

Her mother is gone, but she’s left a mystery behind. Why did she buy a canal boat, and where did the money for it come from? As Charlie attempts to work through her grief and pick up the pieces of her life, she follows the threads of her mother’s secret past – but has she missed her chance to learn the truth?

Travel around the Macclesfield Canal with Sarah Jasmon

Charlie’s Derbyshire home, although itself made up, is based on a village I’ve visited numerous times, out near Glossop. I haven’t kept it exact in all the details, but rather used the feel of the location – the weather, the hills, the feel of it. The initial boating that Charlie does is based on an actual journey. Not on my boat, which is too wide for the Macclesfield canal, but with a friend. She’d just got a new boat, and I remember trying to steer into a lock, with a strong crosswind blowing us sideways, without looking completely stupid! And I spent a lot of time taking photos and making notes on my phone, to remember the details for later. When Charlie comes out of the lock, the words are taken almost verbatim from my notes from that day. 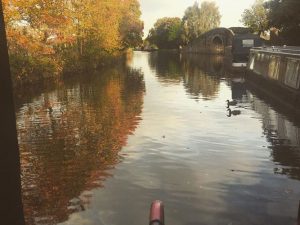 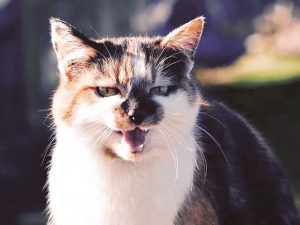 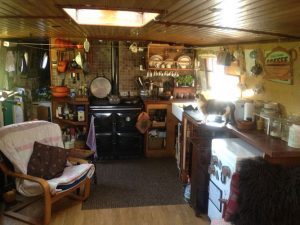 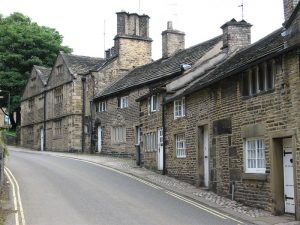