Death Rope is the latest book by Leigh Russell and after having set books in Kent and London, the main character in the show has moved to York. So,what does a move to a character and indeed the writer? Leigh Russell tells us more… 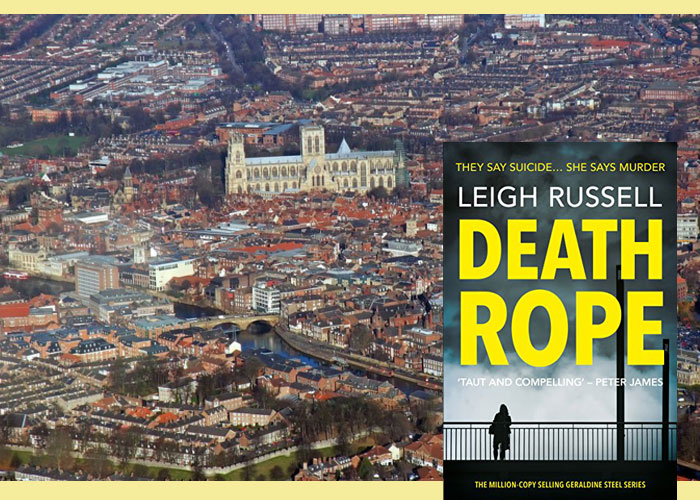 Postcard review: A wealthy man is murdered. His son has gambling debts, but Geraldine knows the obvious suspect can sometimes be innocent.

Hi Leigh! Welcome. Over to you!

All of the Geraldine Steel books are set in real locations in the UK. Her career begins in Kent. From there she relocates to London, and in the latest books in the series, Class Murder and Death Rope, Geraldine has moved to York. Readers who visit York can see the places where she goes during the course of her investigations there.

In Death Rope, as with all my crime novels, the initial conclusions the police reach are disproved by new evidence. The truth is eventually established through a combination of hard graft and forensic information, along with some inspired intuition. 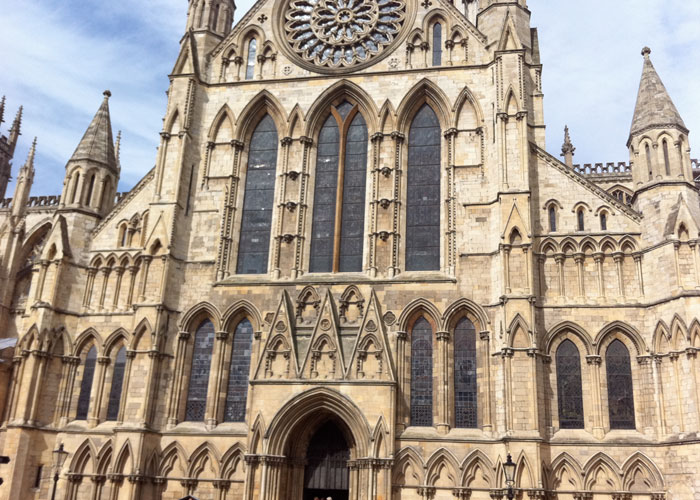 The series moves through several areas, from Kent to London to York. As my protagonist did not grow up in York, I have been able to write about the city from the point of view of a newcomer to the area. To do this, I spend several weeks each year staying in York, walking the streets, talking to local residents, and generally building a picture of what life would be like for someone who moved there.

My links to the places have evolved through writing about life in York and spending time there. My husband lived in York when he was a student, and his knowledge of the city gave me an overview of what it was like, before I stayed there. 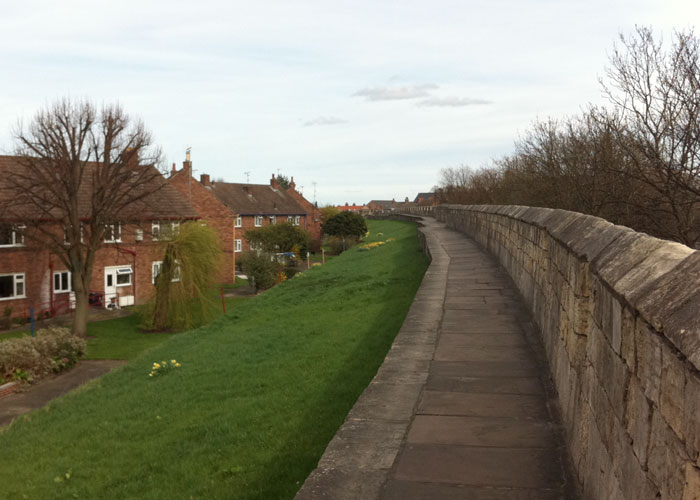 On my first visit to York I was looking for authentic settings for my crime scenes, and asked several women where they might feel nervous walking alone at night. I learned that York is actually a very safe place to live, with no notoriously dangerous areas. I have come across a few murders in the town, one of which took place just around the corner from where I was staying, but there are more murders committed in one of my books than generally take place in a year in the real city of York. 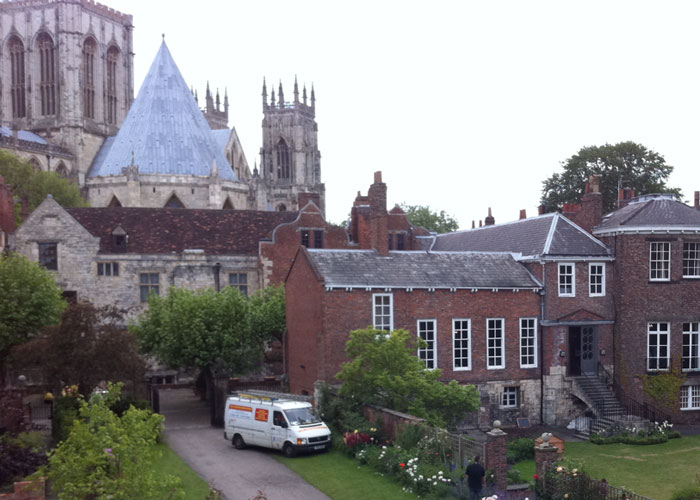 The Minster in the background seen from the wall (c) TheBookTrail

York itself is a really interesting city with numerous places for a tourist to visit. You can walk along the top of the old city wall, visit the Dungeons, the Railway Museum, Clifford’s Tower, York Minster, the Jorvik Museum, the Shambles, Merchant Adventurer’s Hall, Bedern… the list goes on and on. In addition, there are boat trips through the city, and beautiful parks and gardens with historic ruins in them, and of course Betty’s Tea Shop. 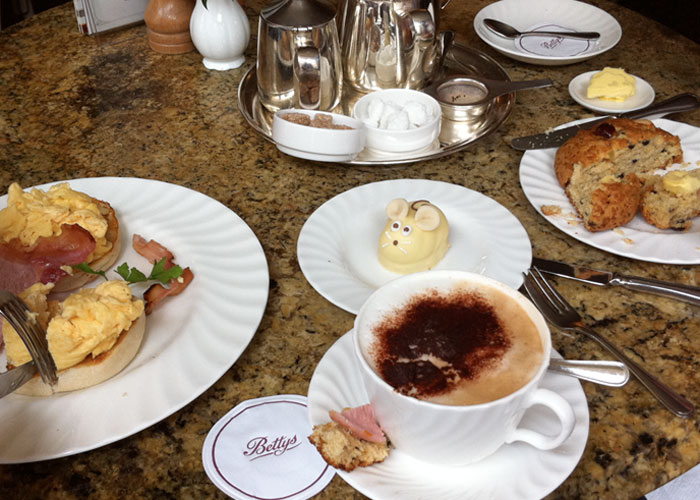 And with that, Why not take your time to drool over the last picture and then go and download Death Rope, out in paperback in November…Thanks Leigh!