Travelling The Geography of Friendship in Australia with Sally Piper

A Book set in Australia – A novel of friendship and fear

Travelling The Geography of Friendship in Australia with Sally Piper is quite the adventure. In the novel,  three women set off on a hiking through the wilderness. They are anticipating the adventure of a lifetime. No spoilers as to what happens in the novel, but let’s just say hope this chat is not quite as adventurous. It’s going to be VERY interesting though..

So, let’s go Travelling The Geography of Friendship in Australia with Sally Piper… 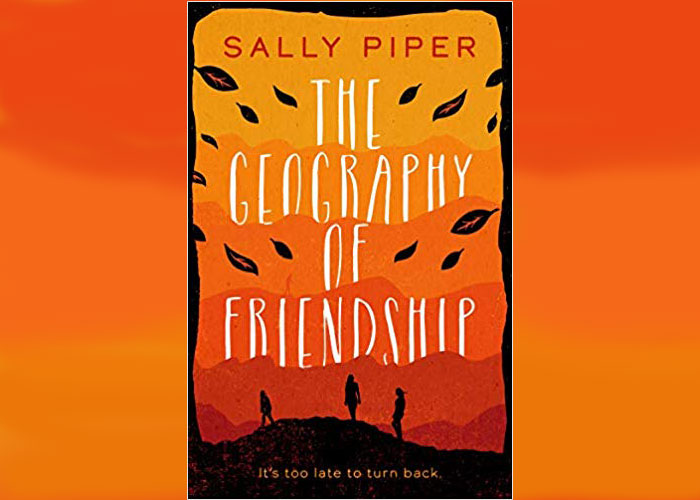 Travelling The Geography of Friendship in Australia with Sally Piper

The region where The Geography of Friendship is set is loosely based on Wilsons Promontory in Victoria, a national park that juts into the notoriously hazardous Bass Strait and forms the most southern point of mainland Australia. I don’t name the location in the book though, as I needed to deconstruct the landscape quite a bit to fit with my purposes for the novel. For example, there is a manned lighthouse on the most southerly point of the Prom (as it is affectionately known), which, had it been there, would have logically altered how the story ended. 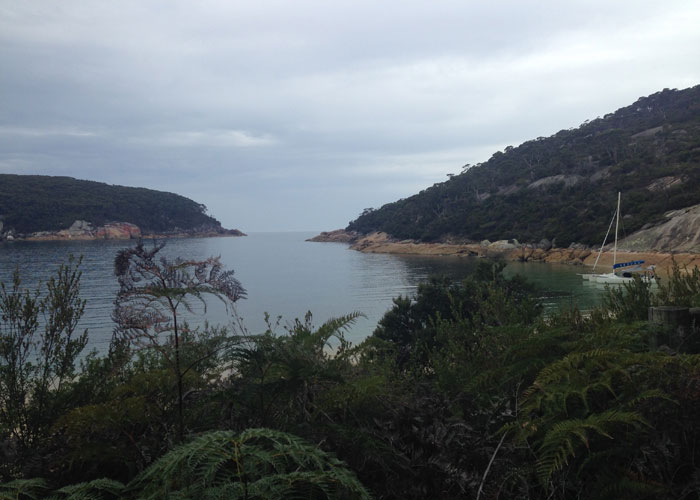 The landscape of Wilsons Promontory is beautiful, dramatic and rugged in turns and the weather changeable to the extremes – it can be blisteringly hot one day and Force 10 gales the next. The region is a mix of coastal, wetland and forest areas with windswept but hardy tea tree, wattle and paperbarks predominantly along the coastline and tall eucalypt forests inland. Wombats, wallabies and kangaroos are commonly seen in the area, along with many native Australian birds such as kookaburras, crimson rosellas and rainbow lorikeets, plus numerous sea birds, the Pacific gull being my favourite. The area is renown for its massive granite outcrops, something I used as a threatening presence in the novel. The beaches are picture perfect white sand but the seawater, while crystal clear, is generally quite cold. 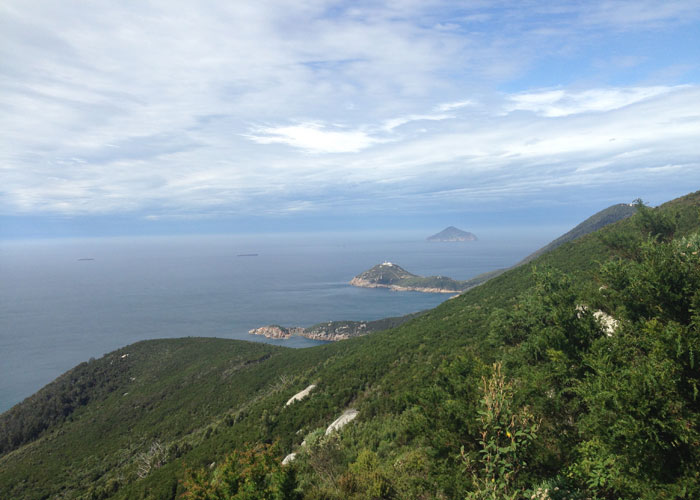 Some of my fondest childhood memories are of holidaying on the Prom. It was here that my love for bushwalking first began; a passion that has stayed with me. It was a mostly unspoilt landscape back then with few hikers so the walking tracks were poorly marked. There were no facilities at the camping sites as there are now.

I haven’t been to Wilsons Promontory for many years, having moved interstate long ago. I decided to set The Geography of Friendship there and draw on my childhood recollections of the landscape in its less trammelled state compared to how it might look now. It’s a more popular destination for hikers nowadays. This was to fit with the timeline shift in the novel. There is a twenty-four year gap between when the three characters set off to do the hike for the first time  and when they return there. 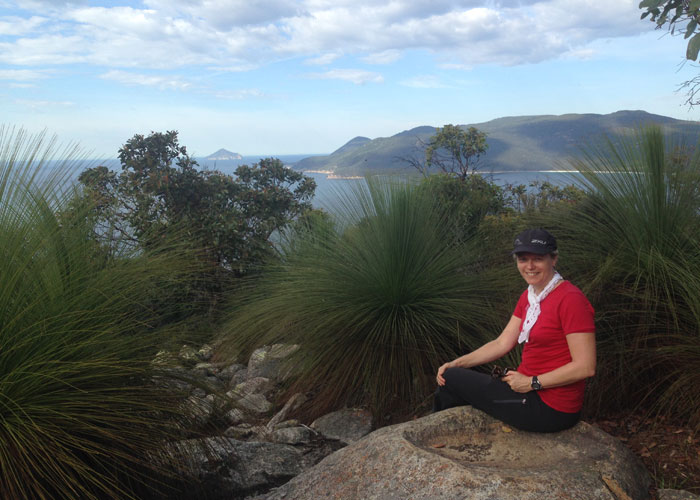 However, I quickly realised there was a flaw in my thinking. For the story, I had to reproduce the area as a menacing and dangerous place but I could only think of it with fond nostalgia as an idyllic location, a place where I had played and roamed freely without fear as a child. I knew if I was to bring authenticity to the story – geographically, physically and emotionally – then I needed to fully feel my characters’ vulnerability. Therefore, I made the decision to return to Wilsons Promontory and undertake the five-day, 55-kilometre hike they do, but alone. It was an experience that proved real and tough.

During the many hours of solitude on my hike, the steady rhythm of walking freed my mind to step into the boots of each of my characters. The weight of my backpack (heavy as a solo walker) bruised my shoulders and hips. It threatened my balance many times, just as my characters’ packs do to them, and I fell once so one of my characters falls. Fatigue exacerbated the aches and I couldn’t cry off the fact that I had to hike up to 20 kilometres a day in all weathers. I also had to contend with the strange bush sounds in camp at night. I heard many of the unnerving noises my characters hear and my imagination hijacked reason about what might have caused them, just as it does theirs. 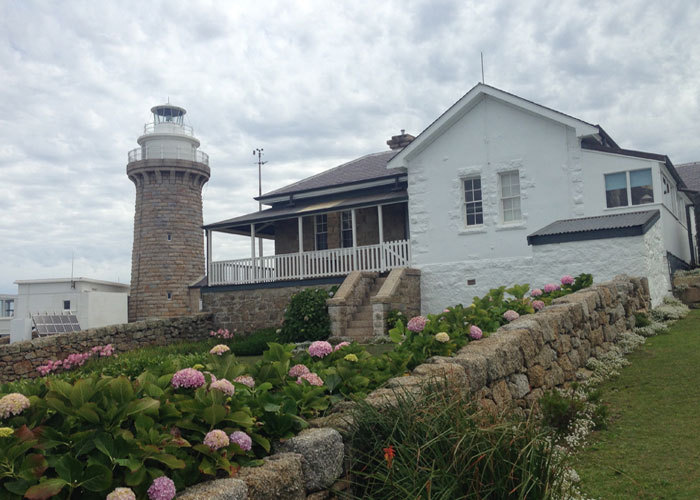 I spent two nights in a hiker’s cottage on the site of the lighthouse I had to remove from the story. During this time, I wrote down observations about the terrain I’d crossed each day. I wrote down I felt both emotionally and physically and the sensorial peculiarities I noticed along the way. How were the sounds distorted or silenced by the bush and granite? I noted the effect the weather variations had on the landscape and how those changes impacted upon my movement through it. Lines of dialogue and jotted down fledgling ideas for scenes that I was able to expand upon once I returned home.

By the time I finished my hike I knew a great deal more about myself, but also about my characters. My strengths and my weaknesses became theirs. In the end I came to better imagine the treacherous capabilities of the landscape. However, I left it with my great fondness for the area still intact.

Thank you so much Sally for such a fascinating trail!