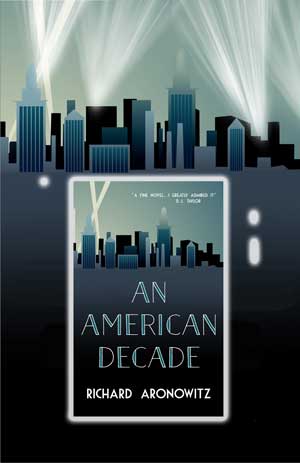 Read all about it! Booktrail it here

The Booktrail:  The novel focuses on a man named Christoph who following the death of his wife, leaves Germany in 1930 and eventually finds success as a singer on Broadway. As the decade unfolds he witnesses the rapid rise of American organisations sympathetic to Hitler.  This is a side of war I’d not read about before – the rise of the Hitler sympathizers in the US, societies such as the Free Society of Teutonia was set up to show Americans that Nazism was the way forward. This was just one of many – I had no idea these societies had existed and what they stood for and hoped to achieve. Shocking to read about and realise just what a dangerous time this was… 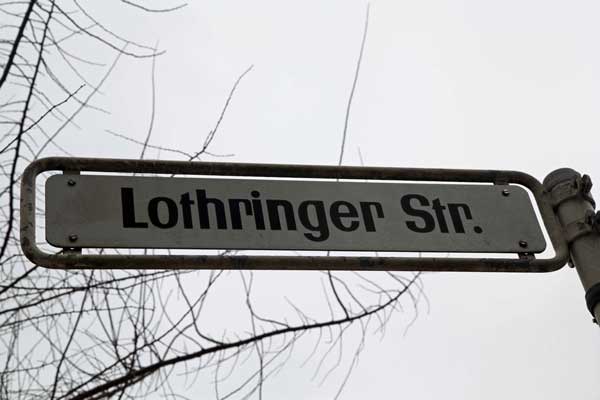 My mother, born in Wuppertal-Elberfeld in early 1931, never knew her father. In the few family photographs that she was able to save and bring with her to England, there is a portrait photograph of a man. She used to say to me when I was a child: “I think he may have been my father.” Certainly, he was married to my mother’s aunt until she died in 1929, so it’s quite possible that he had an affair with his wife’s sister after her death and that he was my mother’s father. We will never know. All I do know about the man is that he went to New York City in the autumn of 1930 and that he was a singer. He was never heard of again. I decided that I wanted to construct a life for him and to rehabilitate him to a certain extent. 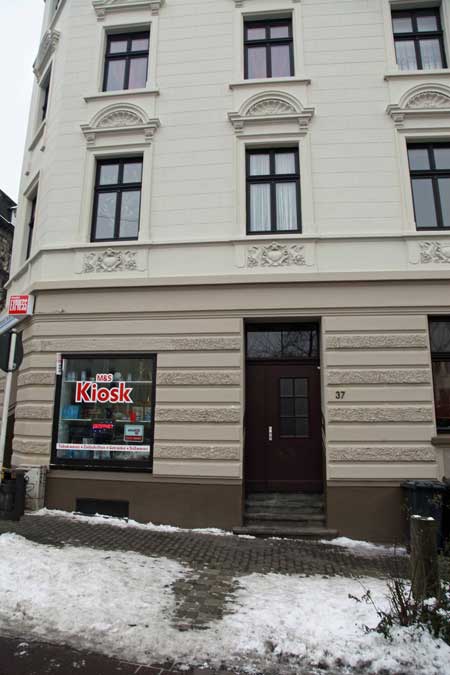 I have travelled to New York City for work for the last twenty or so years, and I have been there many times, so I know its topography well. I have also been to America’s Midwest. My mother was born in Wuppertal-Elberfeld and I have also been there: to visit the Jewish cemetery where her family graves are, to see her apartment building, etc. I chose locations that have real weight and meaning in the context of my close family history. 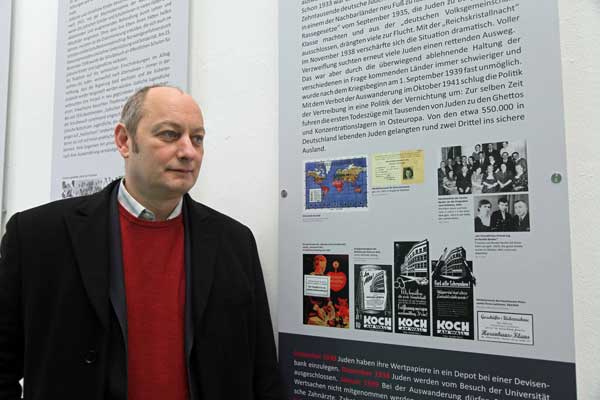 I tend to love modern rock and pop (Bowie, Lou Reed, Neil Young, The Smiths, etc.), but I also like classical songs and learnt Lieder by such composers as Schubert and Liszt when I was at school. I like their melancholy and quiet drama. I wrote all the lyrics of the songs that Christoph sings – Die Winterreise aside – myself.

As the novel took seven years to write, I listened to quite a lot of music.

The Playlist when reading the novel…

What was the American decade?

That title implies Christoph’s decade in America (1930-1940 and on…), but it was an American decade, in my view, because of the immeasurable impact of the Wall Street Crash of 1929 on world economies which, in turn, influenced the moods of peoples and of nations (notably Germany) and led to economic collapse, seismic societal and political disaffection and, ultimately, to war. It all emanated in many ways from the USA and then that country stepped in in 1941 to help the other Allied nations to defeat National Socialism.

With many thanks to Richard for the personal and very interesting trail around his book locations!