If you love a good historical adventure, and onboard a ship to boot, then the latest Agatha Christie inspired novel – with Agatha Christie in the starring role. Here Andrew Wilson takes us to the Canary Islands no less for a bit of sun and a literary guide! 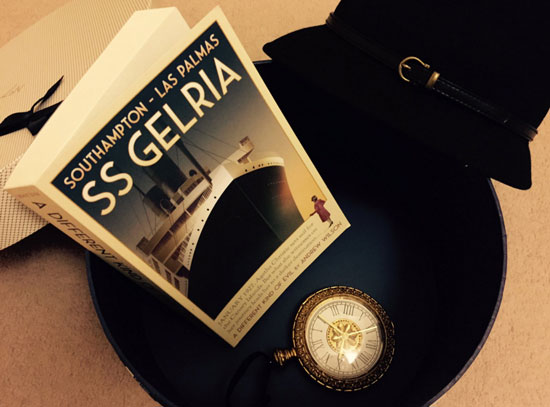 BookTrail A Different Kind of Evil

Andres, it’s over to you…

This is the second in a series of novels featuring Agatha Christie as my main character. Although it’s a stand-alone novel, it starts in the month after A Talent for Murder. So we meet Agatha on an ocean liner, sailing for the Canary Islands. We know she made this journey on the SS Gelria in January 1927 and that she went on to stay at the very glamorous Hotel Taoro in Puerto de la Cruz in the lush northern part of Tenerife. 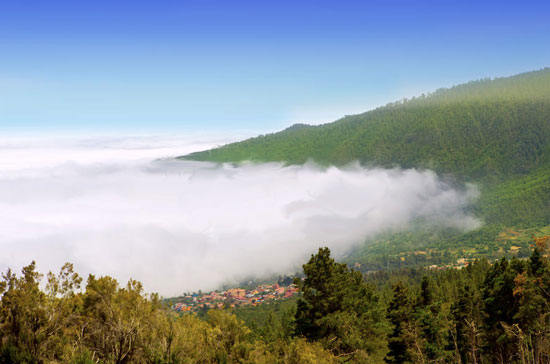 Like in Agatha Christie’s Death on the Nile or Murder in Mesopotamia, location is key here. I like to think of it as another character. At the time, the Orotava valley was an extremely upmarket place to stay, especially for rich tourists who wanted to escape the harsh British winter.

There’s nothing like going to a place to get the essence of a location, picking up details of smell and sound, the feel of the wind, the look of the flowers, the taste of salt in the air. 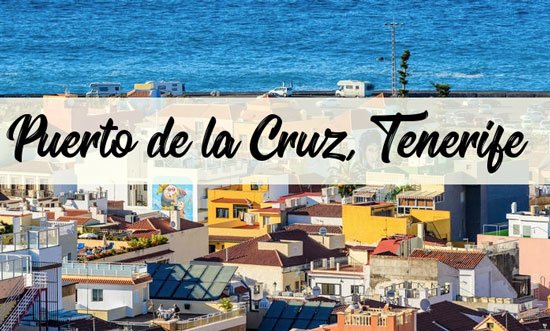 I went to stay in Puerto de la Cruz in Tenerife to do the research. Although some parts of the island have changed due to mass tourism there is still a certain charm and old-fashioned elegance to this part of the island. I drove around, scouting the northern part of the island for key locations such as Martianez beach. I also did a lot of research into the Guanche culture of the island, the people who lived in Tenerife before the Spanish arrived. Agatha Christie is sent to the island to investigate the partly mummified body of a secret agent in a cave.
I did a lot of reading about the upmarket tourism of the 1920s on the island, as it was used as a place to recover for patients with consumption or other lung disorders. It’s an incredibly evocative period, one that conjures up the essence of Agatha Christie.

Like with many Agatha Christie novels the underlying message is not to trust surface appearances.  The book is also about the battle between good and evil. 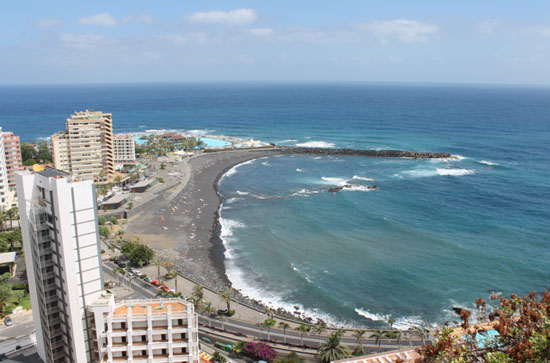 A surprise in store…

Agatha’s time in Tenerife in 1927 was so significant both for her and for the island itself. She felt inspired to write a short story The Man From the Sea, set there. And now, there is a street named after her and also an Agatha Christie festival which takes place every two years. They are so proud of the legacy and rightly so.

BookTrail A Different Kind of Evil

Atlantic Ocean, off the coast of Morocco on the way to the Canary Islands.

Early one morning on the passage to Tenerife Agatha witnesses a young woman jump from the ocean liner into the sea. The death seems like a straightforward suicide of a mentally unstable heiress.

Agatha checks into the grand hotel with her secretary Carlo and young daughter, Rosalind. Fellow guests think she is just another upper-class British woman spending the winter months in Tenerife, but while there Agatha uncovers a series of dark secrets.

Agatha is sent to Tenerife to investigate the murder of a British secret agent, whose partly mummified body has been found in a cave above this beach.

The Dragon Tree, Icod de los Vinos – A group from the Taoro hotel travel to Icod on the north coast of the island to enjoy a leisurely picnic beneath the magnificent dragon tree. But everything does not go to plan …

You can see all the locations I mention here apart from the house of Gerard Grenville, which I’ve made up. Puerto de la Cruz is a great base from which to explore the lush northern part of the island. And the enormous Dragon Tree is a must.

I visited all of them – apart from the ones I made up!

Many thanks Andrew and of course Agatha herself