Jason Rekulak takes you back to the 1980s

The Impossible Fortress…Dare you enter?

The Impossible Fortress – not so much a booktrail of locations than a return to the landscape of the 1980s…..a time that fashion, music and computer games forgot….OR a time where fashion was so out there it hurt, where music…well you could hear all the words…..and where computer games were the future..where Pac man ruled and where the Commodore 64 was king…

Jason Rekulak takes us back to the 1980s….so quiff that hair and shine those bottle tops on your shoes….Jason, it’s over to you…. 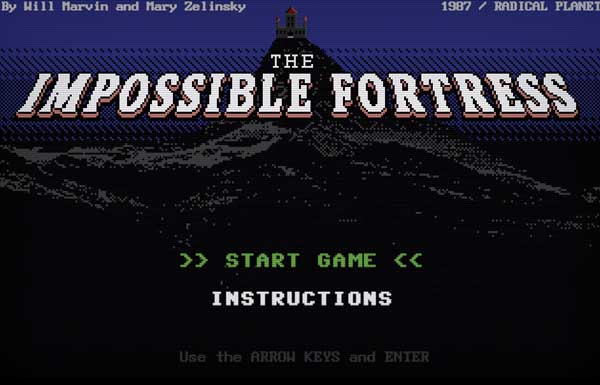 The Impossible Fortress – screen shot from the game

That’s the name of the video game that the boy and girl are designing. In the game, players are trying to infiltrate a castle, evade guards, and rescue a princess before a timer runs out. There are more than a few similarities to the action of the novel but I won’t spoil them!

Also, your readers may be interested to know that there is a playable version of the game that you can try in real life – check it out at theimpossiblefortress.com. 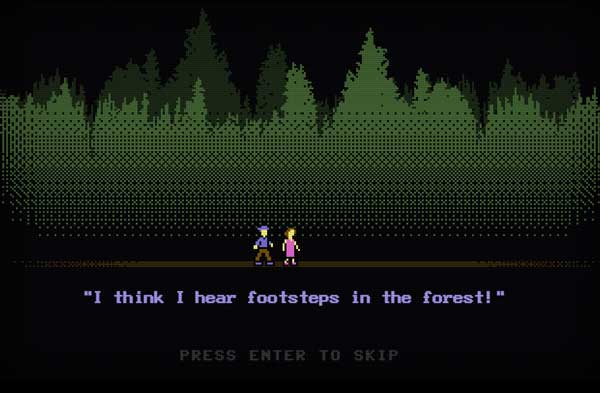 The Impossible Fortress – screen shot from the game

The book opens with three teenage boys who are conspiring to break into a newstand and steal the May 1987 issue of Playboy magazine, because it features photographs of a Wheel of Fortune hostess in her underwear.  That’s the little joke that sets the story in motion, but things really heat up when one of the boys falls in love with a girl who works in the newsstand.  They’re both aspiring computer programmers, and they start designing a video game together, with the hope of winning a big design competition.

I’ve been editing and ghost-writing books for many years, but I’ve always wanted to write an autobiographical novel about my experiences growing up in the 1980s. I wanted The Impossible Fortress to feel like an 80s Hollywood teen movie – very fast, very funny, very big-hearted. 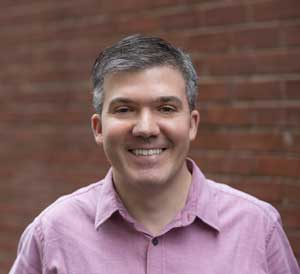 I grew up in a working-class town in New Jersey; it’s very similar to the fictional town of Wetbridge described in my novel.  It was a wonderful place to grow up because I could bike almost anywhere, and there was a small downtown shopping district where I could buy anything a 14-year-old might want.

This novel was actually born out of a trip to my childhood home.  A few years ago, my father became very ill – he started having a series of strokes — so I started going home every weekend to visit my family.  I was spending a lot of time in the town where I grew up – and a lot of time in hospital waiting rooms.  At one point I bought a notebook in the hospital gift shop, and I started writing down stories that I remembered from my childhood.  And those stories eventually grew into The Impossible Fortress.

The novel has a very limited setting – nearly everything happens in May of 1987 – so I did a lot of research about the pop culture of that specific month. For example, at one point I referenced the George Michael solo album Faith, but I had to omit the reference because it wasn’t on sale yet! 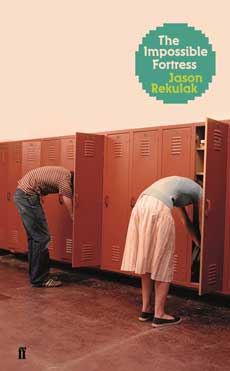 That little boy inside of you – what does he miss the most from the 1980s?

I miss the kind of unstructured, unsupervised childhood that is described in my novel – outside of school, my characters have no responsibilities and very little adult supervision. That kind of childhoods doesn’t really exist in 2017, at least not where I live in the United States. My kids spend most of their time in structured activities under adult supervision and I don’t know how to break the cycle!

Well I guess the standard rap against the 1980s is that everyone was obsessed with material things. But I’m not sure we’re any better now, to be honest.

Horror was big in the 1980s and I read a lot of Stephen King and Peter Straub.  I remember swiping my mother’s V.C. Andrews novels – I have very vivid memories of reading Flowers in the Attic, probably not the ideal book for a 12-year-old!

Thank you Jason – returning to the 1980s has been a whole lot of fun! Now, where did I put my Bros album?