The Geography of Friendship 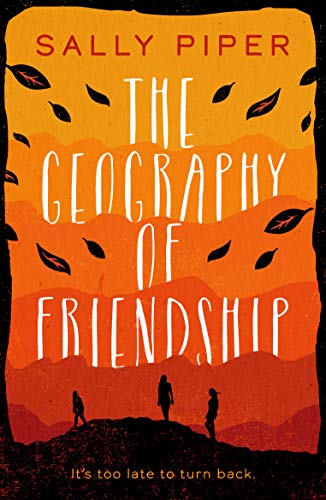 2000s: Hiking with friends is not always a good adventure

When three women set off on a hike through the wilderness they are anticipating the adventure of a lifetime. Over the next five days, as they face up to the challenging terrain, it soon becomes clear they are not alone.

Lisa, Samantha and Nicole have known each other since school. Lisa is a fighter, Samantha a peacekeeper and Nicole a rule follower. United they bring out the best in one another.

Only once it is too late for them to turn back do they appreciate the danger they are in. Their friendship is tested, and each of them must make a choice that will change their lives forever.

To undertake the hike of the three characters in The Geography of Friendship you will need to fly to Melbourne, a designated UNESCO City of Literature. From here, hire a car and drive 225 kilometres east to South Gippsland where Wilsons Promontory National Park is located.

Tidal River is the stepping off point for the hike and the last place to stock up on basic supplies before heading off into the relative wilderness of the Prom.

Refuge Cove is the place of my childhood holidays. It was a whaling station in the 1800s and as a child I would dig up long-buried whalebones from its beach. I would also scale the peaks and granite boulders that surround the tranquil cove and pushed my way through scrub searching for wombats. Most hikers pass through Refuge Cove, preferring to camp at Sealers Cove, six kilometres away. It is too beautiful to miss though, so spend the night and watch the sun set behind the mountains from the granite foreshore.

Spend a night in a hiker’s cottage at Wilsons Promontory Lighthouse (booked through Parks Victoria) and fully experience the dramatic coastline of the area, maybe even the lashing gales it is regularly subjected to, as I did. The lighthouse keeper will give you a tour through the lighthouse, to include the lantern room, and there is a small, but interesting museum housed in its base. The cottages have fully equipped kitchens, beds and showers, a real treat after one-pot meals and a thin sleeping mat.

Because you will have worked hard hauling a heavy pack and scaling peaks for five days, you’ve earned a break on the beautiful Mornington Peninsula, 75 kilometres south of Melbourne. Some of Australia’s finest Pinot Noir is produced in this region, so spoil yourself, as I did. You deserve it! 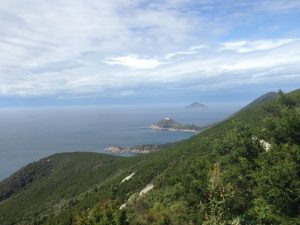 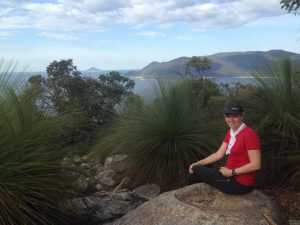 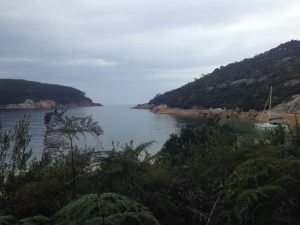 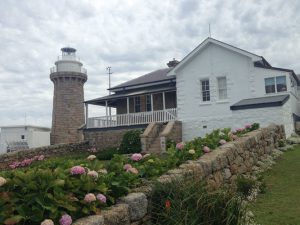 Would you go back to the scene of a tragedy? That’s what a group of friends decide to do in this book and they have to face up to a lot more than they first realised.

They go trekking in the Australian wilderness and have a wonderful time until they realise they are not alone. What happens next is disturbing and awful so coming back twenty years later is hopefully going to give them some closure.

That’s when things take a twisty turn again. The author builds up the tension well. The focus is on the friendships and what regrets they have in life, how things might have been different. Difficult to imagine going back to a place which caused so much pain, but this allows them to see it through new eyes, to see the hostile environment, their innocence of youth and reaffirm their lives now.

It’s very thought-provoking. The first person narratives works very well indeed. I felt a whole range of emotions when reading this. Reconciling your past, present and future, the role of woman, the safety of women in society, how we have to act and protect ourselves…some very meaty subjects wrapped up in a short but powerful novel.