Travel to the Village of the Lost Girls with Agustín Martínez

I went to that valley with him. We chatted about the book and then I translated what he wrote. A lot of fun to do. Let’s Travel to the Village of the Lost Girls with Agustín Martínez 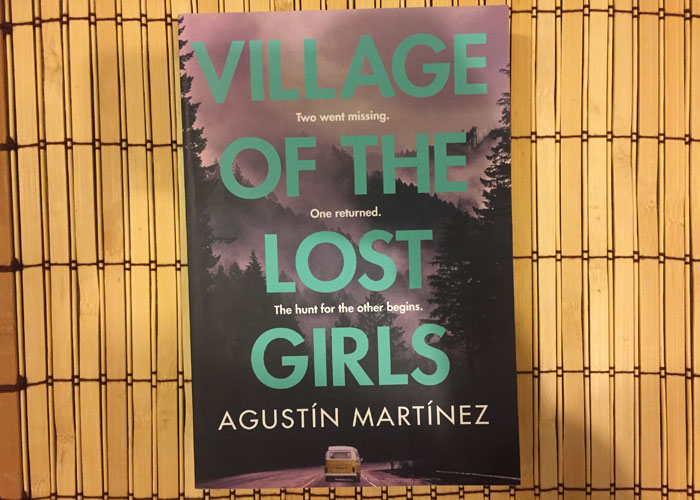 “Monteperdido”  wasn’t going to be a novel at first. I had spent years writing scripts and when I first had the idea to write Monteperdido, it was intitlly goint to be a TV script. However, as I started to write, I started to feel and see the landscape where the story was taking place and the atmosphere that the characters found themselves in. The natural wilderness of the area soon became one of the main aspects of the novel. This is when I realised that the disappearance of Ana and  Lucía had to be a novel. I was also afraid that the limitations of TV would prevent me from exploring what I wanted to and that the novel would allow me to do just that.

So, that’s pretty much how Monteperdido came to be a book. I immediately knew I wanted to set the story  in a valley in the Pyrenees. I wasn’t an expert in the area but I had spent holidays there. I wanted the setting to play a few roles in the story; firstly it had to be a vast area which was inaccessible to a certain extent but I also wanted it to almost have a sense of claustrophobia too. It had to be isolating, a labyrinth from which it would be impossible to escape. A dichotomy that those small villages in the Pyrenees seem to be. 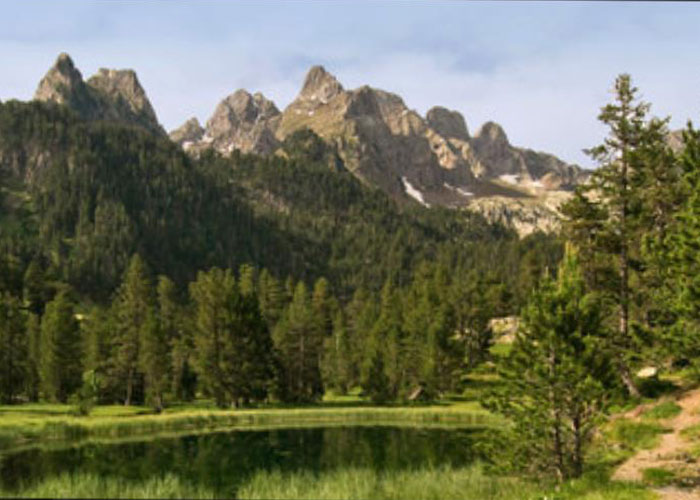 The setting had to play another role, and that was to reflect the story itself. The novel is about a seemingly idyllic town where people are hiding all kinds of dark secrets. This contrast of light and dark is also something that the setting represents; the mountains are unquestionably striking yet they can be very dangerous places. Rivers and streams are pretty but can flood. Then there’s the vast woods …where you can very easily get lost. 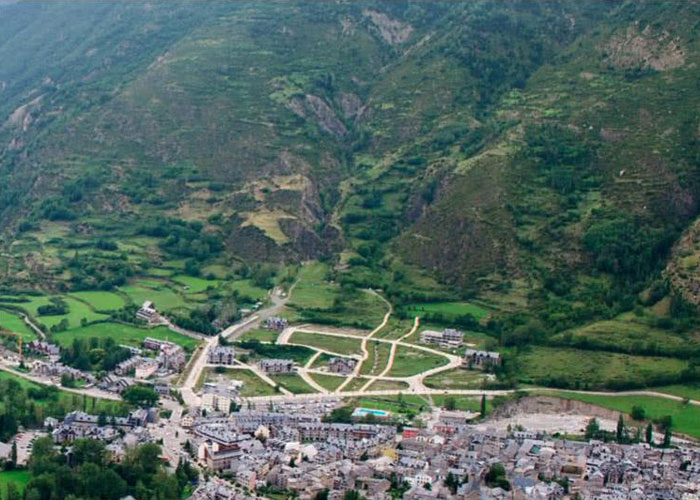 So, in Monteperdido, the idea of space doesn’t just come across in the setting; I look upon it as another character and that’s how I treated  it. Like someone we discover little by little, peeling off one layer at a time until we come to understand it. In the book, we first come across the valley the same time as the two Sara and Santiago inspectors do. These two are outsiders to the area and through their eyes, we also get to discover the area. We get to see the extremely close relationship between man and nature, and how nature affects man on a day to day basis.

NEvertheless, the investigation and story in the book is pure fiction. That why I didn’t want to set it in a real town so Monteperdido is completely fictional. There is a mountain called Monte Perdido but there’s no town or community with this name. I followed similar rules for the other places mentioned inthe novel as to a certain extent I have remodelled and adapted the geography of the region. Sometimes I have changed names  or moved places around. As I mentioned before, the mountains, the river, the ravines, all have a role in the plot of the novel as do the animals such as the deer and the boars so I adapted the reality to my own needs. 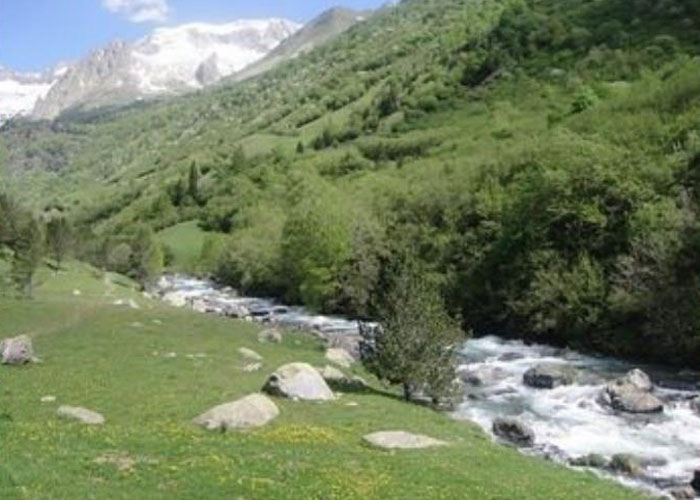 Despite my reconstructing the setting, the place where the novel takes place is easily identifiable. It’s not just me saying this as the people who live in the actual area told me. When I was writing the novel and exploring the area, I didn’t just study the geography, I also studied the language of the area. (a derivation of patués – the language spoken in the valleys) and both the history and the popular legends. All small details but ones which spill out during the novel. I considered all of this important so that the reader felt the place was actually real. I wanted them to recognise Monteperdido and its surrounding area and to see it like a character; much like Ana, Sara or Victor.

Now that the book has been published in England and elsewhere, Monteperdido is now out in the world. I only just finished filming on the TV series based on the booka few weeks ago. Luckily and despite my initial worry that it would not be possible, I was able to film it entirely in the areas I wanted to. So the filming allowed me to go back again to the very town which inspired the whole thing….the town of Bernasque

This town is Benasque

To get to Benasque you have to cross a narrow road which weaves its way along the river bank. This time I was able to spend more than a month in the town. I was lucky enough to be able to speak to people there who had read the book and who were now looking forward to the TV series. One of the most exciting things for me was to hear that they thought the novel had perfectly captured the spirit of the valley and the personality of those who lived there. You really don’t have to read the names of places of where characters roam to understand where they are.

I also had another lovely surprise! Someone from the village assured me that it wasn’t that strange to have a case like Ana and Lucia’s inthe novel happen in a place like this. “There are very strange people in the valley”, they told me. The local bookshop also asked me where I had come across a Brotherhood”. I had to tell them I had also invented this. But they didn’t believe me, They told me one does exist but in secret. A club where fathers and sons belong and which no-one can talk about….to anyone.

A times I thought I was inventing something only to find that often reality is stranger than fiction. If you don’t believe me, I would recommend you go and visit the Benasque valley. You won’t regret it.