In the Badlands of Oregon with Glen Erik Hamilton

How do you create a landscape which is a central character in a novel yet is fictional? How does an author create a keen sense of place with research and using pictures for inspiration? In his latest novel Mercy River, the author did some very inventive research… 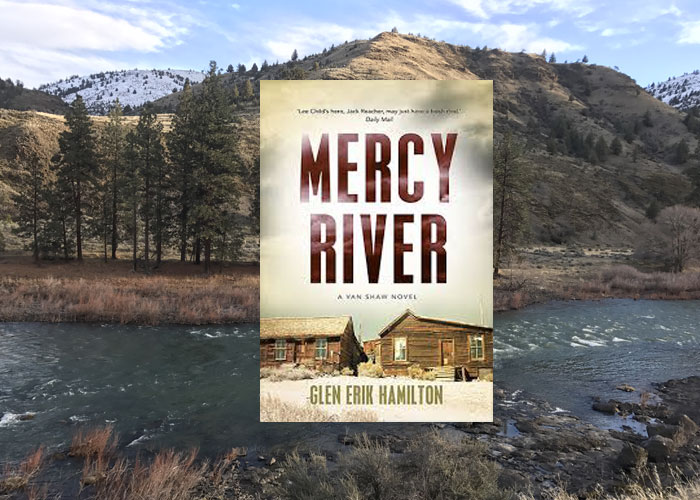 My new book Mercy River finds former US Army Ranger Van Shaw away from his usual haunts in Seattle, rushing to a remote Oregon town to help a friend accused of murder.  But he quickly discovers that the town is playing host to hundreds of Special Operations veterans like himself, gathered for a huge charity drive and raucous party.

Mercy River and its surrounding county are fictional, largely so that I could toy with jurisdictions and bad behavior on the part of law enforcement without getting real police on my tail. However, the Oregon countryside described in the novel is very real.  My daughter and I toured the counties of Wheeler and Wasco and Deschutes to cherry-pick the most dramatic scenery for Van’s latest adventure. 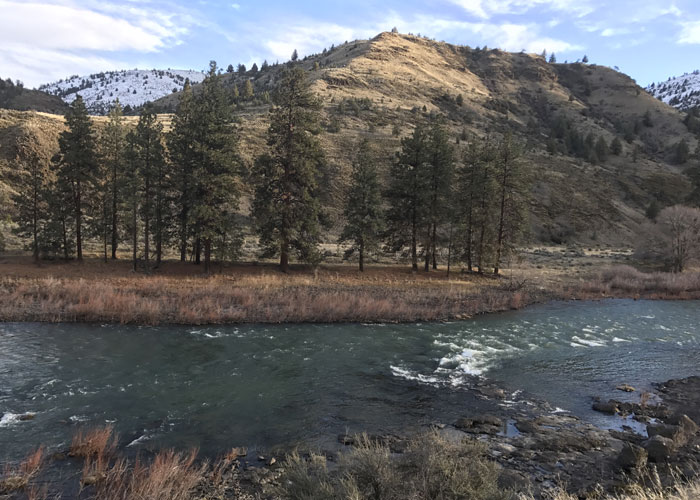 Flowing through most of the central counties of the state, the John Day has been a prime site for paleontology since the nineteenth century.  As a result, the Wheeler county seat is named Fossil. 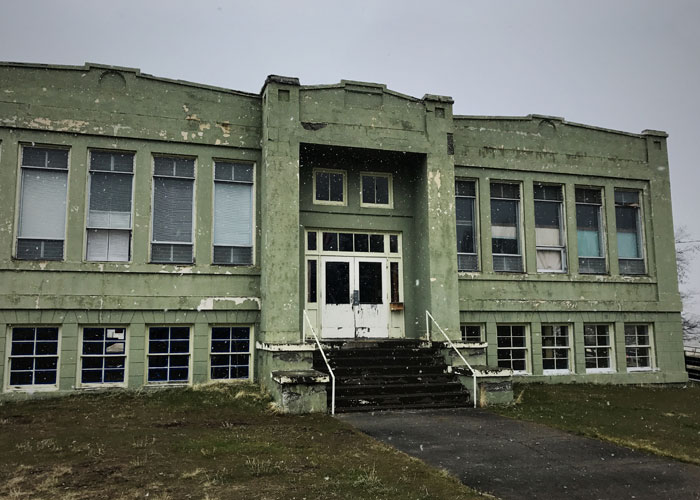 Antelope and other Ghost Towns

While not quite deserted—the basement of the schoolhouse is still used for communal gatherings—Antelope is one of the most haunted-looking places I’ve ever seen.  Abandoned buildings easily outnumber the local populace.  Therefore, in honor of the town I created a fictional version named Pronghorn, which lived and died in the shadow of a gigantic butte inspired by… 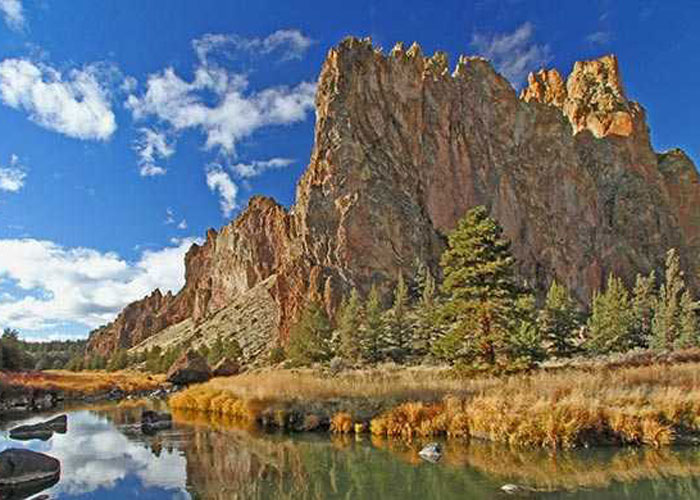 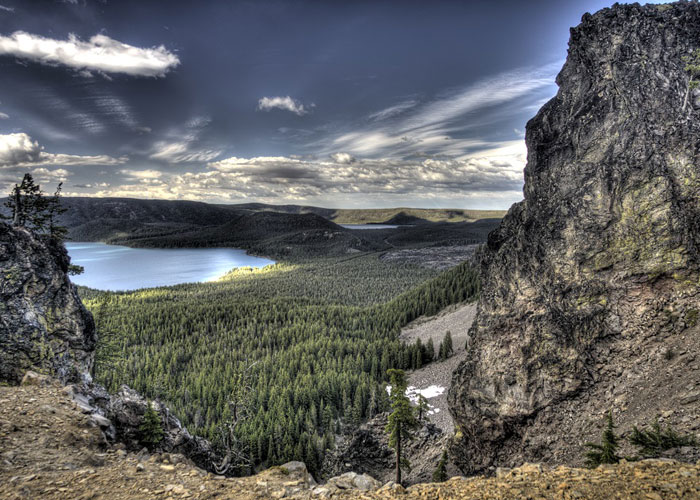 An active stratovolcano with a huge caldera encompassing two lakes, lava domes, and a field of obsidian rock covering more than a square mile.  While much of central Oregon is volcanic, it was the expanse of black rock that inspired me most. I stole an acre or two of it as the landscape for one of the most dramatic scenes in Mercy River.

Thanks Glen. That was a fascinating tour of Oregon and Mercy River!