The lure of the Loch – Loch Maree – Oscar de Muriel

There’s a loch in Scotland with magical powers….it’s real and has never been evoked in a novel in such a way before…..before Oscar de Muriel got his hands on it that is… 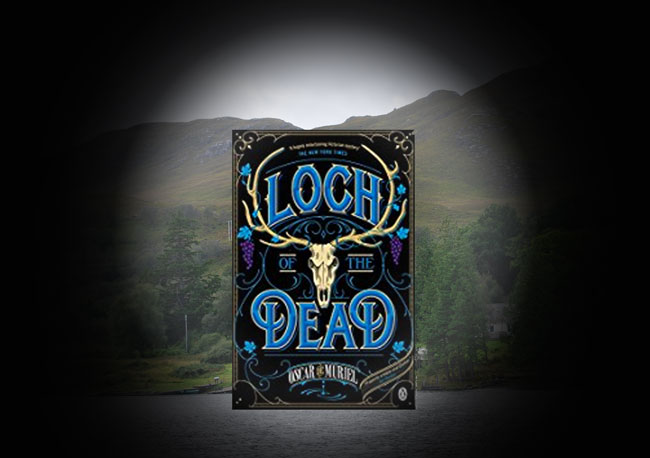 Those scary islands are real! How did you find them and decide to plot a novel there

It was what I call a happy accident. I needed a really remote location for this plot, so I just grabbed a map and looked for the most dramatic shoreline. Only after I chose Loch Maree did I find out about all the really spooky legends around it, the burial ground in Isle Maree, the loch-within-an-island-within-a-loch, etc. And the waters that cure madness!! When I read that I couldn’t believe my good luck! 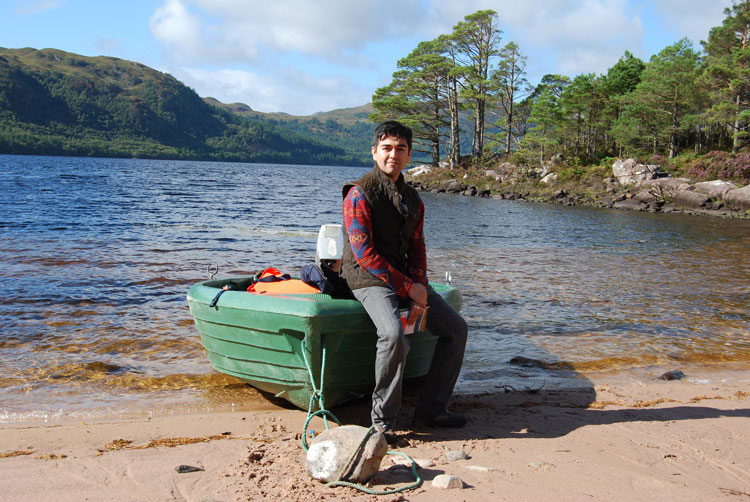 I did the research for the main premise more than 10 years ago (I had the idea during my first winter in the UK, suffering S.A.D.), so I’ve had plenty of time to pick up bits of information here and there.

My science background came in handy. I know where to look for scientific papers and I still have a few helpful contacts at universities. Researchers are a very kind bunch, and almost always they’re more than happy to talk about their work.

For this story in particular I had to contact top specialists in the field, and there were even some delicate topics I couldn’t include in the book for legal reasons. Even if that didn’t go into the final book, knowing that some of this knowledge was “forbidden” really helped me get in the mood and create the novel’s dark atmosphere. 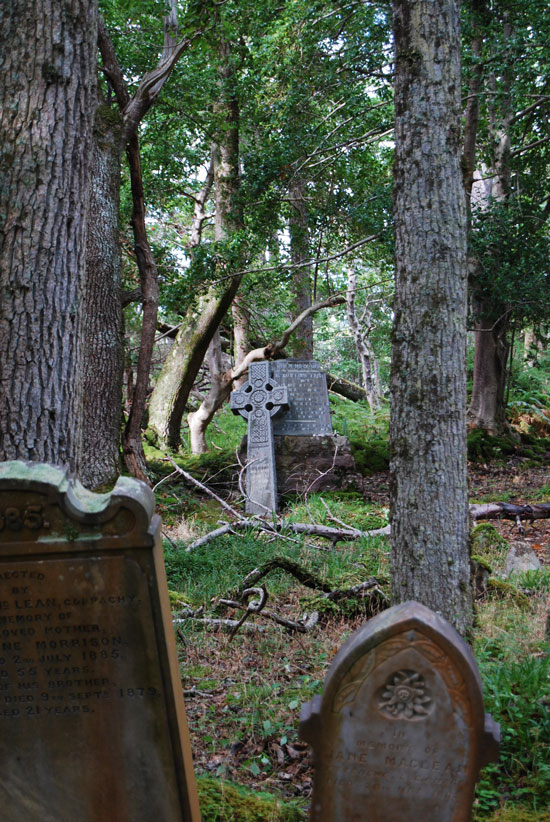 To me the main conflict here is whether the end justifies the means. At points I found myself empathising with “the baddie” more than I probably should, and asking myself “When do people deserve redemption? How do you know you’ve gone too far? Is there really a visible line or do you just cross it and only realise it when it’s too late?”

Your novel is very dark and gothic -bats, strangers on islands, myths and legends. What else of this world fascinates you?

I am very proud of the new characters I’ve created for this case. I’m hoping the Koloman twins become favourites! Also, the manor is something I really enjoyed creating. It has everything I’d love to have in a dream house (library, astronomy room, a pier, and it is cut off from the world yet supplied with an ample pantry and wine cellar)

I had always wanted to have Frey and McGray do the “secluded country manor mystery”, and I am really happy I managed to do so with what I feel is a very original plot. 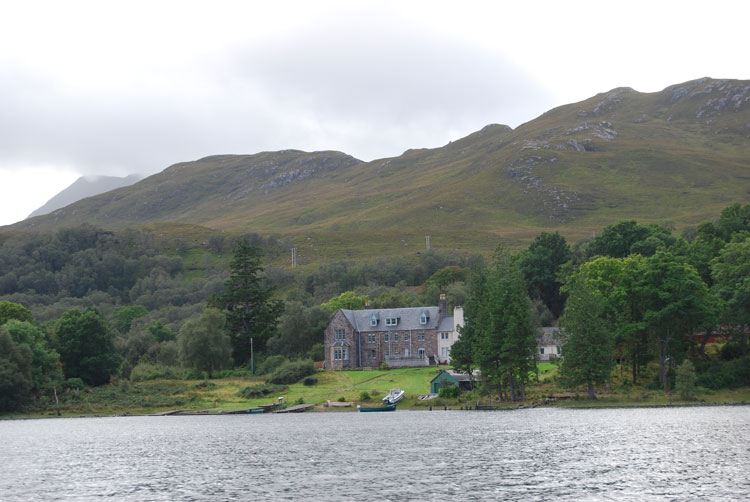 My major surprise would also be a major spoiler, but I can safely say it amazes me how advanced some sciences were by the end of the 19th century. We tend to think of the past as sort of dark ages, but it’s really not the case in some fields.

Also, it was surprising to learn that travelling long distances on horseback/carriage was only marginally faster than walking! After a couple of miles at full gallop, your horse would need to rest for the remainder of the day. This actually worked in my favour, adding to the feeling of isolation and danger (mwah-ha-ha…) 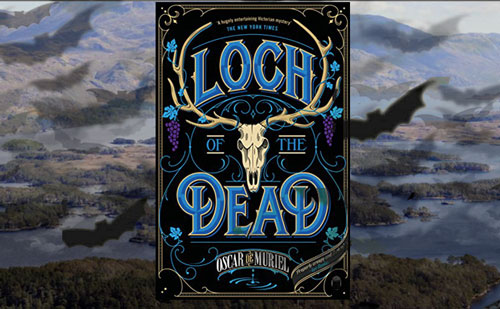 The banter between the two main characters is as funny as ever! How do you make this so authentic?

I really enjoy writing it, and I think it shows! I think it all comes down to the details and their consistency – Frey loving his lavender baths, Nine-Nails having so many pet hates, etc. To me that’s what makes characters feel like real people. By now I think both myself and the readers know these two guys really well – you know when they might explode and you’re just hoping to see how badly! But then it’s also a joy when the circumstances force them to do something out of character, or when you discover something new and unexpected about their personalities, like McGray’s paralysing sea-sickness.

Have you ever had “that blasted herring” – I cried so much at this!

I remember eating a lot of herrings as a student (they were the cheapest fish!) so this is a wink to that! Also, Frey is the one usually having a terrible time (moving from posh London to “filthy Edin-bloody-burgh” and so on), so I thought it was only fair to throw some misfortunes on McGray this time around. 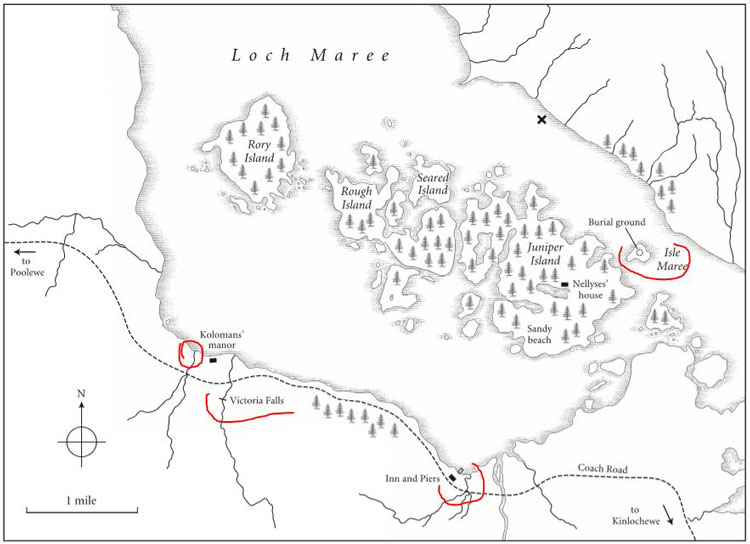 Did you visit the locations to research this book?

I did visit and it was a joy! The place is so isolated and tranquil. As soon as I got there I thought it would be the perfect location for this book. The landscape is just breath taking and I hope I did it justice!

Besides helping me build up the atmosphere, visiting also gave me so many awesome ideas I’d never thought of. The best example is the deer skull featured on the cover (there really was one on the burial ground!), and which eventually became a crucial plot detail. 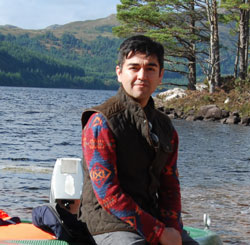 Tips about visiting the locations in your novel

First of all, prepare for a rather tortuous drive. It took me the best part of 3 hours from Inverness, through very narrow country roads, but it is definitely worth it.

Do drop by Maree Hotel even if just for a pint or a helping of their “freshly caught haggis”. I did stay there (as did Queen Victoria) and I think it is a charming little place (and no, they are not paying me to say that!).

You can take a guided boat tour to the islands, which I’d suggest you arrange in advance through the hotel, as there is only one (amazing) guy doing it. And do take the time to visit the nearby Poolewe, which is a tiny but lovely seaside village, and if you like horticulture, go to Inverewe Garden (which partly inspired the Kolomans’ exotic garden).

Once again Oscar, your tour and booktrail have been amazing! Highly evocative, hilariously dark characters and a visit to Scotland you’ll never forget!