Dare you enter the woods with Matt Wesolowski ?  He’s the author of Six Stories – a podcast style novel which examines what happened that day in the woods when a group of youngsters on a camping weekend….well not all of them got out alive…..

If this novel has grabbed you, if the idea of a podcast style novel intrigues you, then are you brave enough to venture into the woods and to meet the man with the answers?…..Here are SIX facts about Six Stories….

Booktrail it here to see the locations 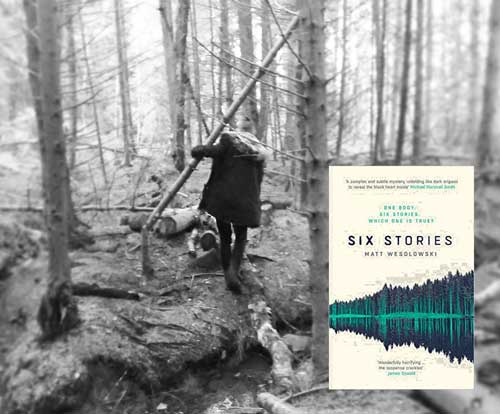 The wilds of the countryside always provides inspiration for me. I only have to take a walk in a forest for my brain to feel clearer, allowing inspiration to strike. The wilderness of Northumberland isn’t far from where I live, but funnily enough, it was the woodland around County Durham which was the influence behind Scarclaw Fell, namely Hamsterley Forest and Thornley Woods.

The landscape of Scarclaw is wild and untamed like these places; steeped in history and mythology. I like the idea of this awkward-shaped fell looming over everything like something from a horror film.

I’ve been exploring this countryside since I was little; there’s nothing I like more than taking my own son for a walk in the woods. 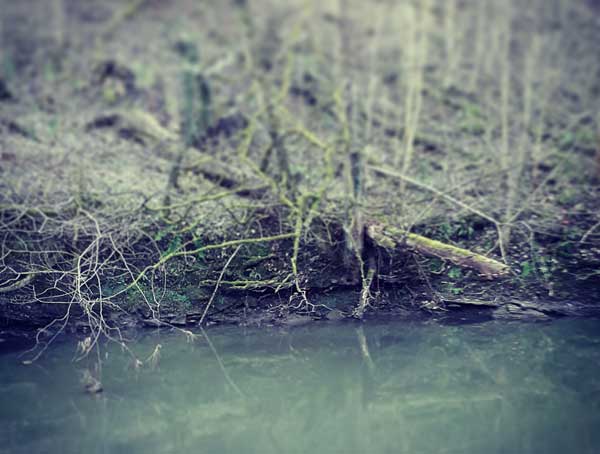 Anyone who wants to see it should visit the countryside, it doesn’t matter where; walk in a wood, climb up on a fell, listen to the sound of the wind through the trees, experience that magic too.  If Six Stories made just one person a more regular visit to the countryside, I’d be happy!

I think anyone who reads a book will interpret it a little differently; my description of a real place may not be the same experience of someone else and that could lessen the immersion in the story. For me as a reader, I like books set in fictional places or places I’ve not been so I can build that world in my own way as I read. The experience is different for everyone, though. 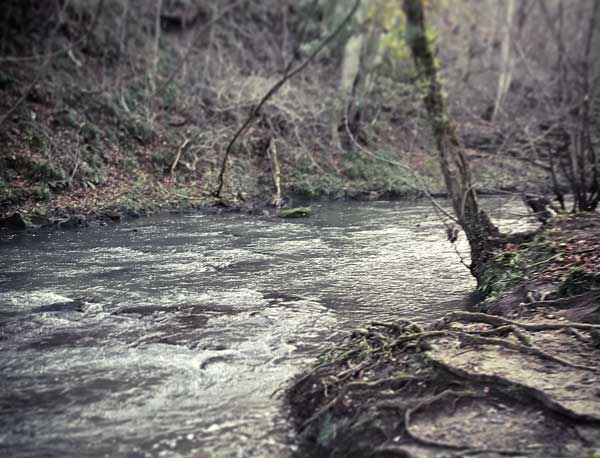 On the walk in the woods…

I’ve done something very similar, but without the murder!

I didn’t do much research at all; most of the elements came together from reading and listening for pleasure. The structure and form came from listening to the first series of Serial and I’d been reading about Inuit mythology just because I have a huge interest in the legends of different cultures. The two things just came together!

It was actually just a bit of an experiment, I hadn’t seen anything else written in this format so I just thought I’d have a go, then when someone else did it better, I could say I had the idea first!

I really don’t know much about actors, I always like it in films when they pluck actors from nowhere; that way you see the character rather than the name. I’d like Shane Meadows to direct the film of it, mind! Dead Man’s Shoes is one of my favourite films.

With many thanks to Matt. Phew those woods are dark, but I did get out alive- only just as the ending practically killed me.  I stopped breathing for a few seconds. Managed to get up but Matt was gone…..back into those deep dark woods……