Ghostly goings on in Devon

There’s ghostly goings on in Devon…and William Ryan is the man to tell us all about them…..

What kind of ghosts are we talking about here?

A reluctant spy and his ghost-seeing lady sidekick uncover skulduggery and spookiness in a country house on an island cut off by bad weather. No one in their right mind would sell life insurance to this house party … 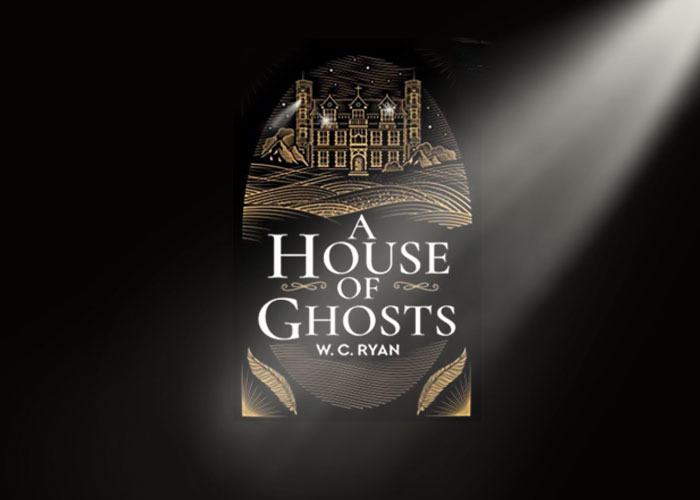 A House of Ghosts

Well, the book is set on a fictional island off the North Devon coast, but it’s probably based on Burgh Island, a tidal island off the South Coast which Agatha Christie rather liked. It’s a bit of a mixture though – with the house, where most of the action is set, built on top of an ancient monastery’s crypt in which there is an ossuary, a lot of sarcophagi and, as it happens, hundreds of ghosts. There’s also a lighthouse, which I think every island needs in this kind of novel, and a surprising number of secret passageways and hidden doors. 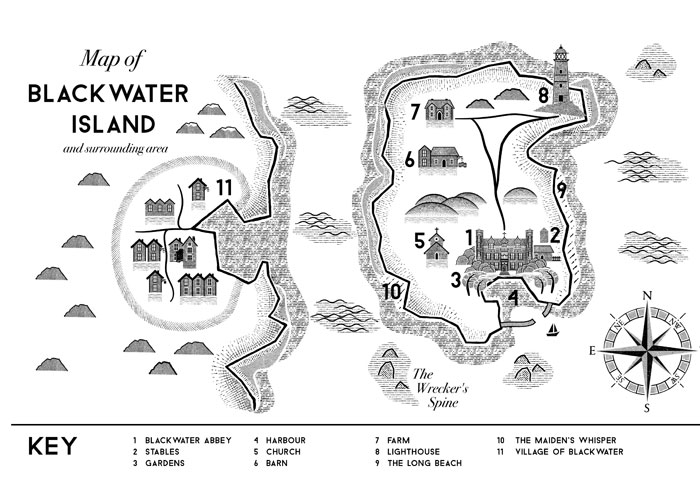 The island was largely created in my head – but the house is based on a couple of country piles I know quite well, the crypt is borrowed from a church in Rome and the lighthouse from one in Ireland. I had to draw a map as I was going along, otherwise it would have got out of control. 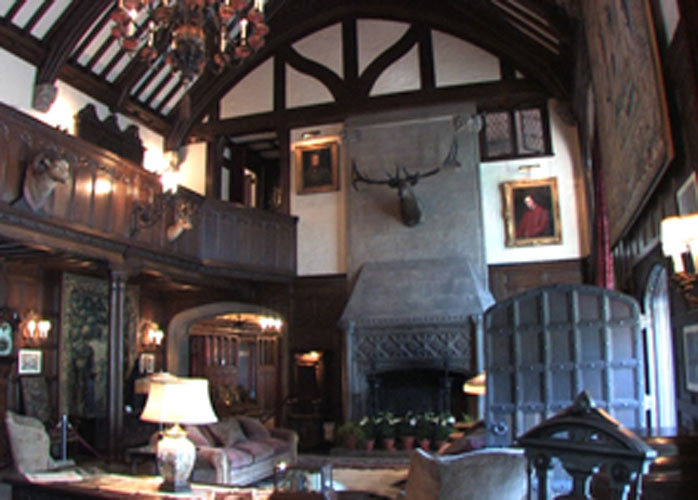 The house in the book? (c) William Ryan

It’s a bit of a mash up – there is certainly a lot of Agatha Christie in there, a little bit of John Buchan, a dash of Nancy Mitford and some Alfred Hitchcock. I hope it’s a rattling good read – that’s definitely what I set out to achieve – but there’s also humour and a little bit of sadness, because of the World War one backdrop. Something for everyone, I think. 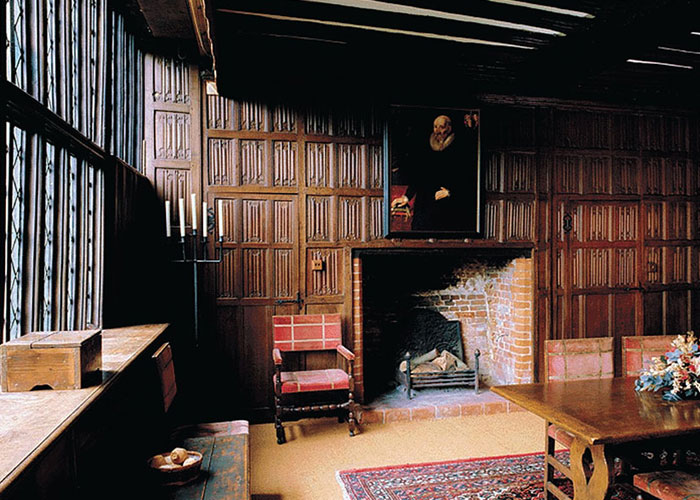 It is a murder mystery, to an extent, and has been compared to Agatha Christie’s And Then There Were None, probably because of the setting. Like Christie, I didn’t actually decide who the murderer was until the final chapter. At least, I thought I knew who it was – but it turned out to be someone else. So if anyone says they knew who the murderer was all along, they’re obviously much cleverer than I am. 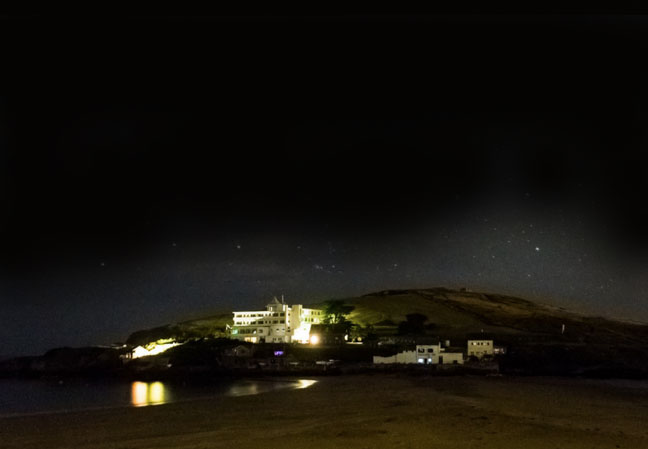 I did live about a mile away from Burgh Island, as the crow flies, and my step mother’s family are from North Devon, where the book is theoretically set. At least it meant I didn’t have to research the train journey down from London too much.

If we wanted to visit your book?

Burgh Island is a great place to start with it’s amazing Art Deco Hotel, or Lundy Island off the North coast of Devon. Any island is good though – everybody likes islands, don’t they?

Thanks Mr Ryan Sir…Being extra polite, I made a quick exit…William has written a VERY atmospheric and chilling read!