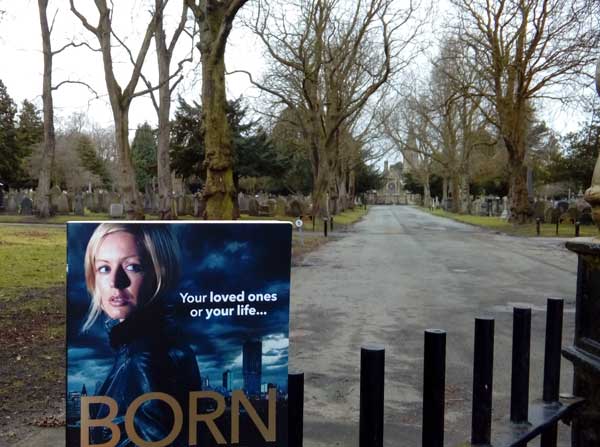 First, I am a Mancunian, born and bred. Though I’ve spent 14 years of my adult life, living elsewhere, the rest of the 31 years have been in Manchester. I know the place intimately. My family has lived in the city since the turn of the 20th century, so the grime and the damp and the humour is in my blood.

Secondly, Manchester is the UK’s most violent city. It’s a fact! Crime statistics prove that more violent crime is committed in my shitty, gritty city than anywhere else – more than in Glasgow or London! Plus, it rains. A lot. The sky is almost always storm grey and we get a good six months’ of winter a year, so much so that I have to take vitamin D supplements because of the low levels of light. 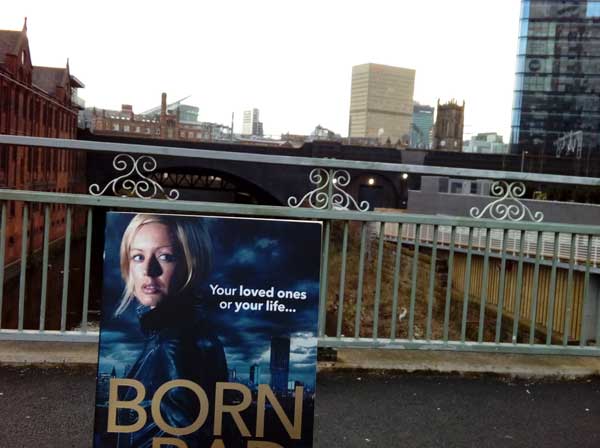 There’s poverty here, too. Lots of it. Abject poverty which sees people living in squalid conditions on sprawling, crime-ridden council estates. And there’s wealth –stinking, filthy rich-type wealth. We have Manchester City and Manchester United within the city’s bounds. Those players have got to live somewhere, right? So, they generally live on the Manchester/Cheshire borders in places like Alderley Edge, Wilmslow and Hale.

And there are recent immigrants, who have settled in the city from war-torn places like Syria, Somalia, parts of West Africa…and of course, those from Ireland, Eastern Europe and Asia who have been here for decades and decades. Manchester is one of the most vibrant melting-pots I’ve ever lived in. The city’s fine Victorian buildings and its industries were built on immigrant labour, which has given the place a rich cultural history. All in all, it’s the perfect setting for a crime-thriller! 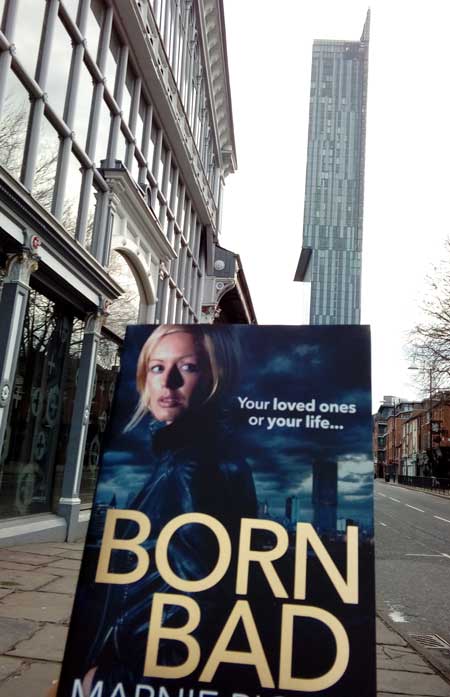 Within the narrative of Born Bad, you can read about places that played a key role in my childhood. A scene unfolds in Cheetham Hill, where one of the characters from the north-side’s Boddlington Gang is trying to escape a fire-fight in a brothel with members of the south-side’s O’Brien firm. My family came from Cheetham and I went to junior school in Cheetham Hill. It’s a lively, bustling area full of shops owned by small businesses and diverse places of worship. Asian sweet houses/grocers/sari-fabric shops; kebab shops; Afro-hair product shops; money transfer shops; Eastern European mini-marts; kosher fishmongers; synagogues, churches and mosques. It’s not an area where rich people live, though, and when darkness falls, you need to watch where you’re going! 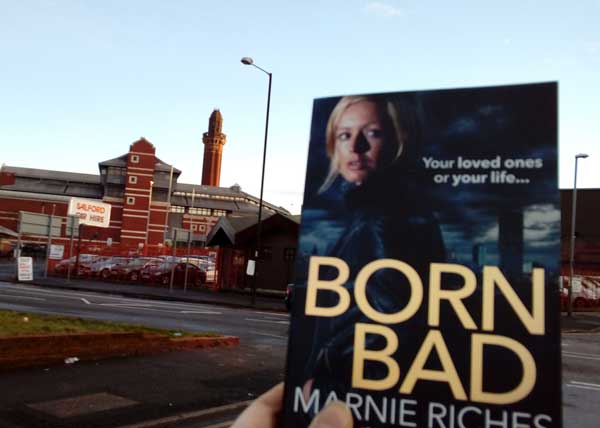 The Boddlington Gang, run by Jonny and Tariq, operates out of an old factory behind Strangeways prison, just north of the city. I lived only a stone’s throw from this thriving small business area as a kid, so I know it well. By day, it throngs with workers in the cash & carry companies that proliferate but at night, you can probably get anything your heart desires on those streets for the right price! Obviously, my gang and the areas of Sweeney Hall and Boddlington Park are fictitious, but there are real life areas that have inspired them.

On the south side, there is the fictitious area of Parsons Croft, but it sits right next to the very real area of Moss Side. Moss Side is home to many of Manchester’s Black communities – West Africans, East Africans and, of course, those of Jamaican descent. It’s a vibrant place but like with Cheetham Hill, which is its north-side twin in many ways, there’s a lot of poverty and crime as well as respectable close-knit communities. Much of Moss Side has been redeveloped in the last few decades but the lack of opportunity for its residents and criminal undercurrent, once darkness falls, still pervades. 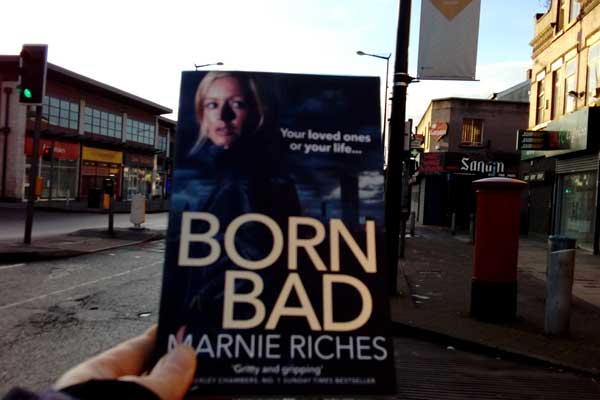 I haven’t needed to research any of my locations because I already know them all well. I do have the fictionalised areas of Bramshott (the posh bit where the crime boss, Paddy O’Brien lives), Parsons Croft (south side urban area where the O’Briens deal drugs and run a protection racket), Sweeney Hall (a sprawling estate in north Manchester where the Boddlingtons do their business) and Boddlington Park (suburban area where Boddlington bosses, Tariq Khan and Jonny Margulies live on the same cul-de-sac). It was simply folly to use real locations for everything, since there are criminals in Manchester who might not take kindly to my making up stories about turf they run! I really don’t need any genuine gangsters picking a bone with me, so it made sense to use fictionalised areas, to hammer home that this is fiction only! 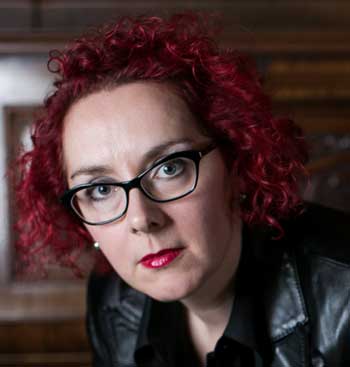 If I’m out and about with my family in Manchester, I can easily spend a day shopping in King’s Street and St. Anne’s Square. Then, we might go to the Museum of Science and Industry in Castlefield – the Transport Museum is great fun for kids. For lunch, we might walk up to China Town and eat at my favourite Thai restaurant – Try Thai (best outside Thailand!). If we’re feeling artistic, we might visit Manchester City Art Gallery to see the wonderful pre-Raphaelite exhibition. A mooch round Afflecks Palace is always fun for my teen, and we can grab a drink in the hip and trendy Northern Quarter. Occasionally, I go out at night in town. Much fun can be had in the pubs and clubs around the Gay Village off Canal Street and in the student hang-outs off Princess Street, leading up to Manchester University. There are always gigs on there and in the Deaf Institute.

A HUGE thanks to Marnie for this tour of Manchester!