Trevor Wood is the Man on the Street

Streets are important to Trevor Wood. So are parks, avenues, rivers and bridges…all very good settings in crime fiction you see. This is a subject close to Trevor’s heart. He’s written his debut novel set in Newcastle where he lives and setting plays a big role. How does setting affect plot, characters and everything else? Here’s Trevor with some answers…. 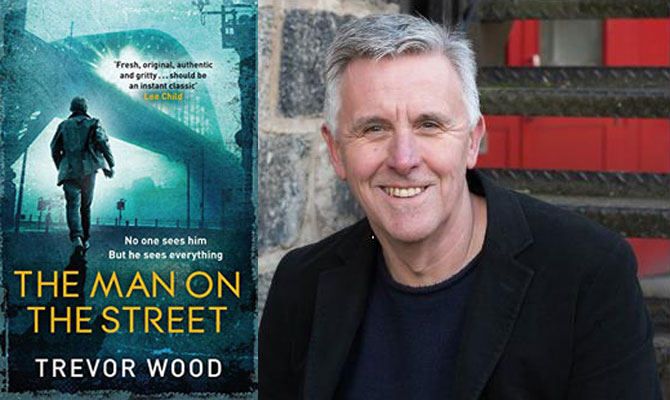 ‘A sense of place is important in most novels but in modern crime fiction it is practically an imperative.’

This quote comes from an article in the Guardian by Stuart Evers entitled ‘Why Scene is as Crucial as Crime in Detective Fiction’, in which he cites many great examples including Rankin’s Edinburgh and James Lee Burke’s Louisiana.

When I set out to write my debut crime novel The Man on the Street there was only one place I could set it: Newcastle, where I have lived for almost thirty years. 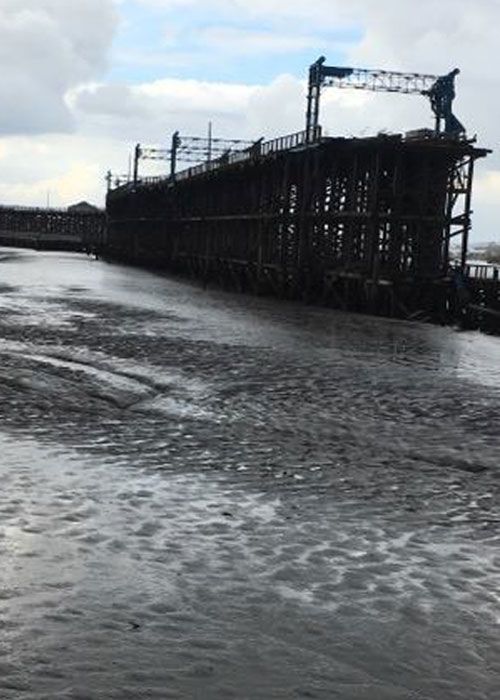 Dunston Staiths where the body washes up (c) Trevor Wood

Newcastle is widely considered to be a grimy, industrial, Northern city, a consideration which has some basis in history. It was a powerhouse of the Industrial Revolution, a home to ship-building, heavy engineering and mining. Little of that history remains, though Grey Street, which dates back to the 1830s, was voted Best Street in Britain by listeners to Radio 4’s Today Programme and, nearby, visitors can still find parts of the historic city wall. There’s even a bit of Hadrian’s Wall to see if you know where to look. 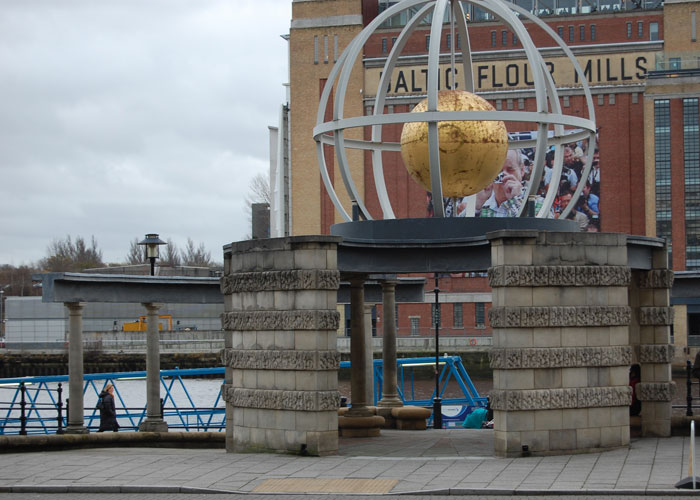 It’s mostly about tourism now though; there are new developments all along the Quayside including the Baltic Art Gallery, the Sage Music Centre and, probably the stand-out landmark, the city’s famous bridges. In the space of less than a mile, seven bridges link Newcastle with its much-maligned step-brother Gateshead, across the River Tyne.

With a lead character who’s homeless, the urban environment was bound to play a big part and I wanted to bring all of this into play in the novel, contrasting the old and the new, as in Chapter 5 where my homeless protagonist Jimmy wakes up in the Swirle Pavilion, a modern folly, built on the banks of the river:

He could see the names of various cities etched into the side of the open roof. Hull, Antwerp, London, Malmo, Copenhagen. Places the ships used to go, when there were ships, when there were shipyards, right there, on the river, where his dad worked before he got laid off. 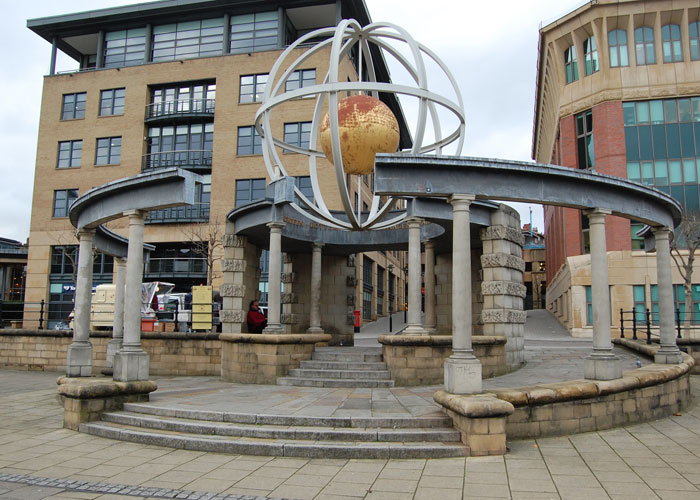 The River Tyne is hugely significant in both the city’s history and in The Man on the Street. 200 miles long, flowing from the Scottish border near Cumbria to the North Sea, it’s the perfect place to lose a body.  And the river’s just one of the natural resources to hand, the city is also one of the greenest around. A series of parks run through the city like its aorta, not least the Town Moor, a large area of common land which covers an area of around 1000 acres – larger than Central Park.

One other thing in Evers article stood out for me: ‘Good crime writers simply describe a detective’s stomping ground, great ones give it a pulse.’ If you’re going to make setting a feature of your novel you have to make it a living, breathing character in itself. But where does that pulse come from? 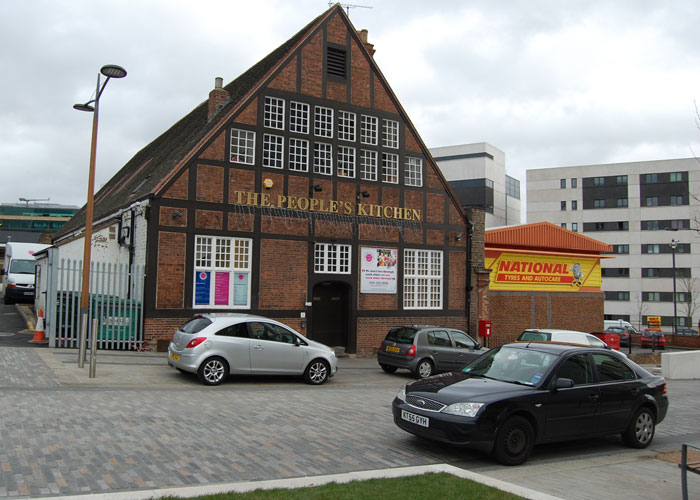 Newcastle has a fierce tradition of independence, of left-wing politics and activism. There are 78 seats on the city council and in the years I’ve lived there, not a single Tory Councillor has filled one of them – the legacy of Margaret Thatcher. Geordies never forget. They’re a fiercely proud, loyal people. As the writer Harry Pearson suggests, ‘Newcastle’s atmosphere of almost pathological friendliness and good humour stems from one simple thing: all Geordies believe themselves blessed to have been born here. Theirs is the boisterous self-confidence of a chosen people.’

It’s part of a work-hard, play-hard ethos that permeates a city renowned for its hedonistic night life.  Imagine being homeless and poor in such a city.

The final thing that makes Newcastle the perfect setting for a crime novel is its size. It’s small, roughly half of Manchester or Liverpool, the city centre covers no more than about 4 square kms. The standard idea of six degrees of separation doesn’t apply on Tyneside; everyone knows someone who knows someone.

BookTrail Boarding Pass: The Man on the Street