From one extreme to  another…

If you are after some of the most thrilling and unexpected locations in fiction, then Allie Reynolds is the author for you. I am not a sporty person nor have I ever wanted to go to places of extreme heat or cold where people do these sports but with Allie Reynolds I have! In SHIVER, I was in a lodge up a mountain and in the presence of a group of professional snowboarders and it was thrilling! With The Bay, it’s certainly warmer as this book takes place in Australia in the summer. BUT there is a distinct chill in the air  and dark clouds overhead…. 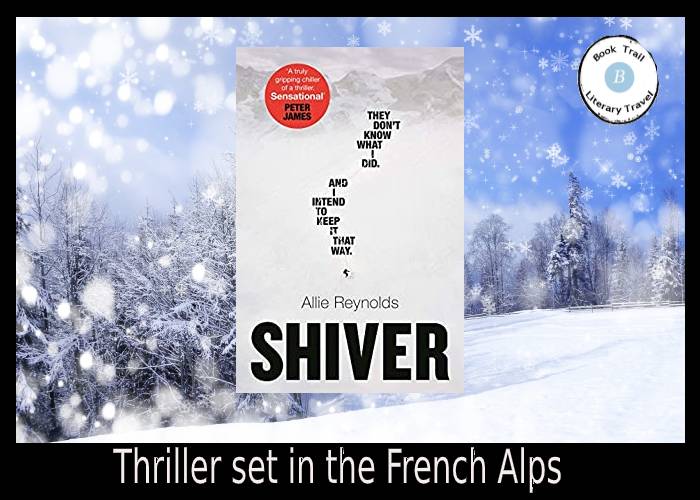 What a world! I am so unlikely ever to experience this world for real but what a thrill this was! Allie is an professional snowboarder so this felt very authentic and very real. There was a nice contrast between inside the cosy chalet where the guests in the novel were staying and the extreme cold and thrill of the snowy outside. I must admit I was more at home beside the warm fires. The fact was that these settings were so vivid that they played a major role in the plot adding to the sense of claustrophobia and a locked room feel to it all. Add to that a sense of foreboding, the risk of avalanche and the fact that you look out the window and can’t see in front of your face……

How are you supposed to see the face of a killer? 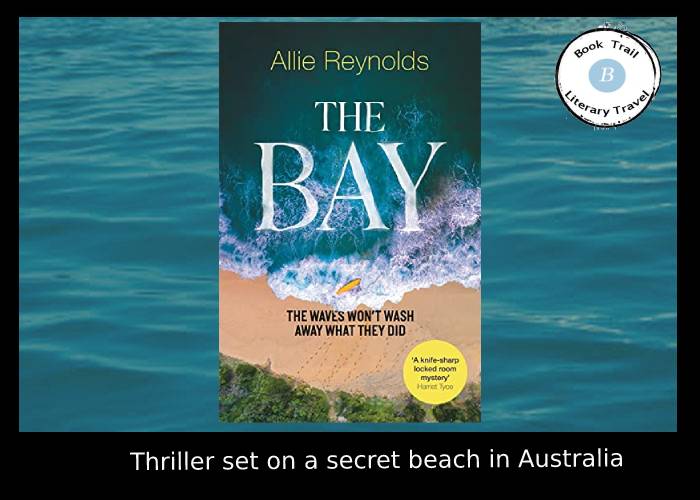 The world of professional surfing

Living in a tribe with fellow surfer fans

From the extreme cold of Shiver, the warmth and hot sand of The Bay were most welcome! Here I was thrust into a so called tribe in which a group of people had met in various ways and had congregated on an island, living from the land and for the most part being self sufficient. They spend their days surfing and protecting the bay. When two girls turn up unexpectedly, the group react in horror. Then the most recent arrival discovers that someone who used to be here disappeared never to be seen again. Would someone kill to keep their bay a secret?

So much tension and secrets between the group in both groups. They are pretty much strangers to each other in many ways. The dynamics been both groups cinstantly keeps you guessing as to which people are friends, enenmies and evetyting in between. The guessing game is a thrill in both books. 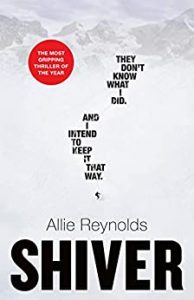 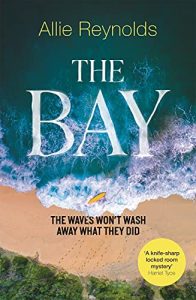