On Location with L. A Larkin today. Catching fish, intrigue and hopefully a bit of juicy gossip too: 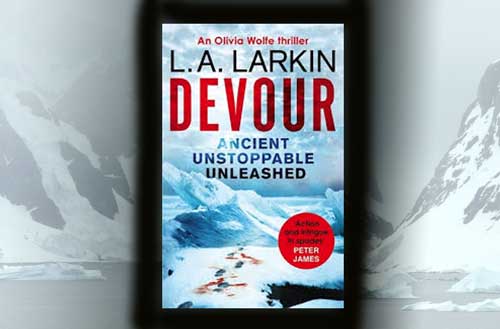 Hi L.A  …..Why is location important?

You hear estate agents go on about ‘location, location, location.’ But the location of a novel is just as important. The right location can add a whole new level of interest for the reader. It can even become a character in the book, as Antarctica does in my previous thriller, Thirst. In Thirst I want the reader to feel a connection to the great white continent because it is the central character’s love of Antarctica that makes him its champion, and he will almost die trying to protect it. 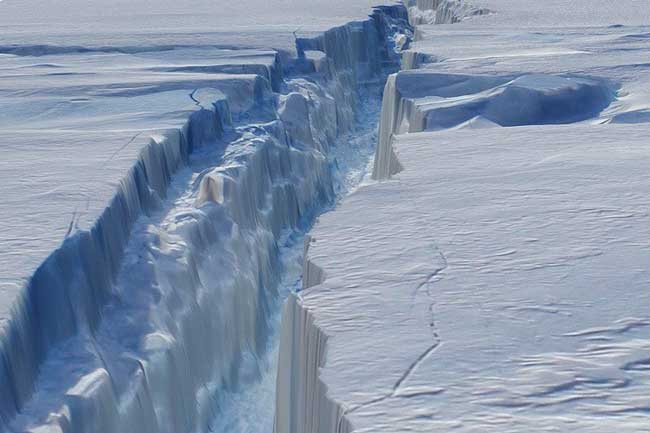 Location is also a way to enhance the mood of a scene. A dark and dank abandoned warehouse can be menacing, whereas, the clear blue skies and sunshine after a raging blizzard, can suggest hope. I think one of the best examples to demonstrate the link between mood and location is in Joseph Conrad’s classic, Heart of Darkness. The jungle is a brooding presence that becomes increasingly threatening the closer Marlow gets to finding Kurtz. The jungle is almost a living, breathing character. 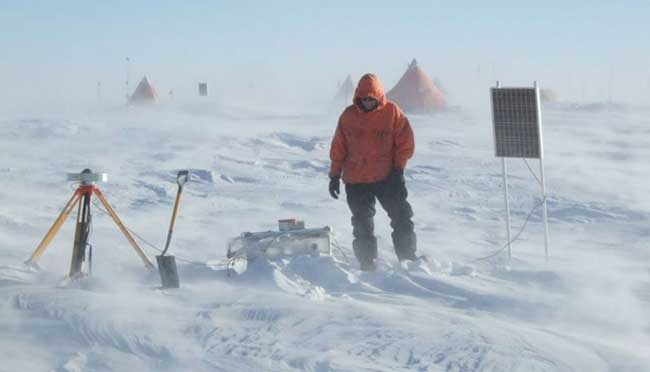 I choose the locations for my thrillers carefully. They need to be the best place to tell each story. As I write fast-moving thrillers, full of danger and menace, I can use location to enhance the threat, as I do in the opening chapter of Devour, in which Kevin Knox is left to die in an Antarctic ‘white out’, an extreme blizzard. If I’m writing an action scene, I like to locate it somewhere that makes it more threatening for my hero. For Olivia Wolfe in Devour, it’s a remote Antarctic camp, and an attack on her life when she’s alone in a tent at night.

I follow Antarctic scientific developments and expedition news, and came across the Lake Ellsworth expedition in 2012, led by Professor Martin Siegert of the UK’s Grantham Institute. I was fascinated by the idea that inside sub-glacial lakes, buried for centuries beneath thick ice, life could exist that has never before had contact with humans. A question immediately sprang to mind: what if bringing this microbial like to the surface was a very bad idea. This became the premise of Devour. 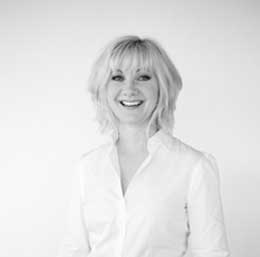 Your books are based on real events. Can you tell us more?

The premise of Devour was inspired by a real Antarctic expedition in 2012, in which a small team of scientists attempted to drill down through three kilometres of ice to reach sub-glacial Lake Ellsworth, which had been buried for centuries. Sadly, they didn’t succeed. But in Devour, they do succeed in bringing ancient microbial life to the surface. Little do they know the catastrophe they are about to unleash.

How on earth did you do the research you did?

I have spent time in Antarctica and this experience enabled me to write about this alien and savage place with a confidence I don’t think I would have had if I hadn’t been there. Antarctica is unlike any place I have ever been. I had not experienced such extreme cold before. It was only by going there that I could convey not just what it looks like, but also what is feels like, smells like, tastes like, and sounds like. I was lucky enough to get on a Russian, former scientific exploration ice breaker, heading for Antarctica. I also spent time at British Antarctica Survey in Cambridge and the Australian Antarctic Division in Tasmania, Australia, talking to their explorers and scientists, and learning Polar survival techniques. 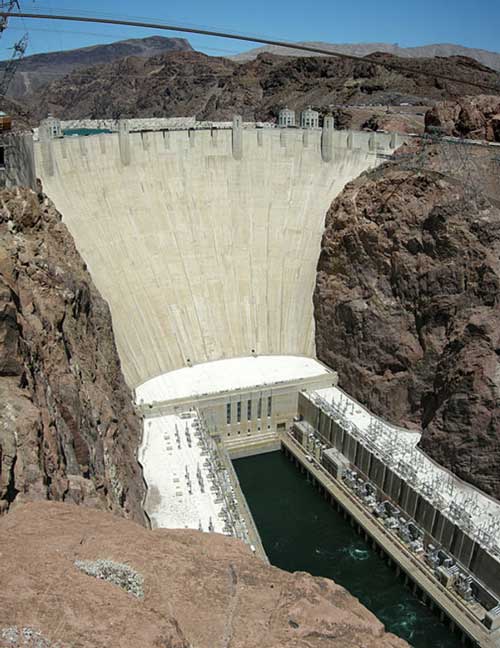 Any tips for people in Scotland on how to deal with the cold (not on a level with what you’re used to!)

Antarctica is the last great untouched wilderness, a continent the size of Europe, and the location of the coldest temperature ever recorded, which is −89.2 °C (−128.6 °F). However, if you travel to Antarctica in the summer, you will experience temperatures from −40 °C to a toasty 0 °C. I imagine Scotland knows temperatures like these. To avoid frost bite, keep your face, hands and feet covered as best you can, wear layers of clothing, and always ensure your ship, camp, or station knows exactly where you are at any given time. Blizzards can materialise very quickly and you may need rescuing! 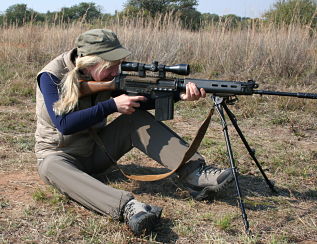 Living in Australia, then England, books set in Antarctica….that is quite a scale in temperature! Where next? anywhere hot?

Prey is the next book in the Olivia Wolfe Thriller Series, and this one is set in warmer climes – South Africa.

You’re an adventurer at heart. What does adventure mean to you?

Everything! That’s why I tend to write action- adventure thrillers. Adventure means exploring our beautiful planet, testing myself, and expanding my mind. Without an adventure to look forward to I would go stir crazy.

And finally, can we have some heat please? Something about Australia?

My favourite phrase: No worries! Favourite cultural thing: drinking wine outside the Sydney Opera House on a sunny day, watching the boats on the harbour.

That just ends things nicely thanks. Everything thawing out! Brrr Looking forward to African climes!