What is lurking in Dungeness……? William Shaw takes us there in his latest novel.. 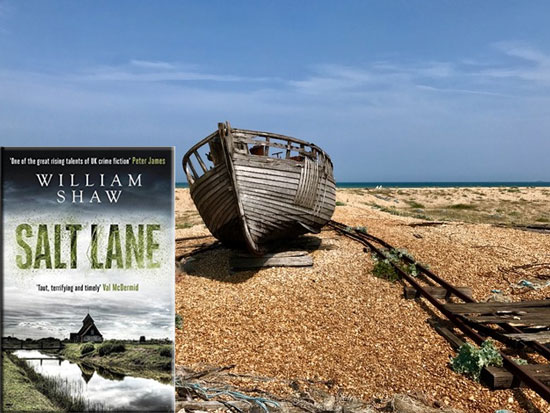 Salt Lane is set in the same place as The Birdwatcher – what made you want to return?

I read books because I want to be taken somewhere special. Even before you put characters into it, there is so much in Dungeness already. The nature, the location in Kent, the beauty of the place – even a socking great nuclear power station. And yet it’s a small bit of geography, easy for people to imagine themselves being in. And once you’ve persuaded the reader to imagine themselves in a place, half the job is done. 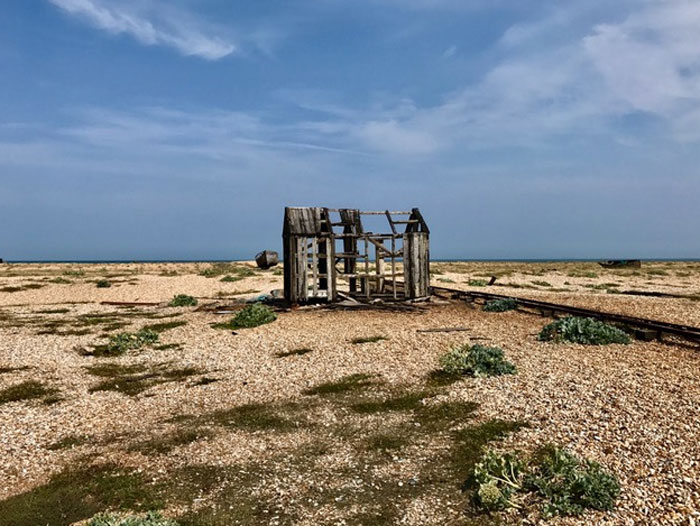 Google Maps is good, but interestingly it fails at Dungeness. It’s a private estate and is off-limits to Google Street View. So you have to go there. I’ve spent days wandering around the place. I was lucky to stay in one of the oldest of the shacks too… converted from a First Class railway coach that Dickens almost certainly travelled in. And then I called up the Romney Marsh Area Internal Drainage Board and went to visit them for this book. Romney Marsh is an entirely man-made landscape, a delicate system of drains that are protected by laws that go back a thousand years. And you go to these brilliant people with their immense local knowledge and you ask them, ‘So… where would you dump a body if you were a murderer?’

Why is the story important – its message? This is a new series isn’t it?

This story is about migration and the way that people are always on the move – like water. I’m not trying to say that people who want to restrict migration are wrong – it’s only reasonable that people have a right to protect what they have – but I wanted to write a book which was about the consequences of what happens when you deem people “illegal”, and how restricting movement solves one problem while creating many more awful ones. 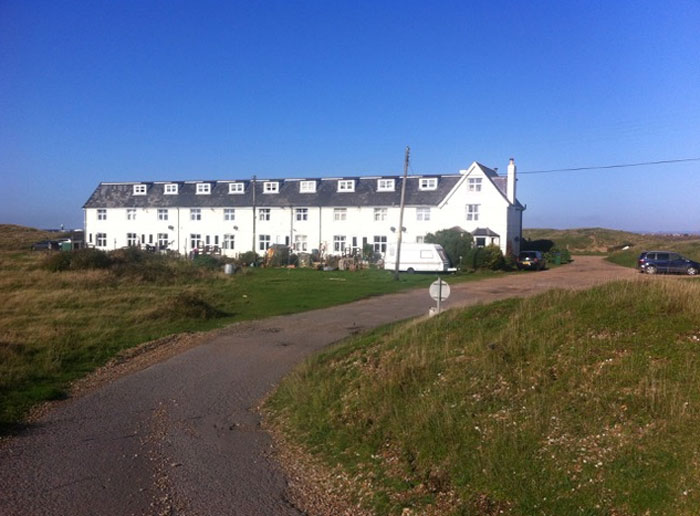 By only evoking one at a time with something that your readers know is true. Let the readers’ imagination do the rest. That way they are much closer to being there than if you lard your prose with a dozen adjectives and adverbs.

I found to, my horror, that there is an underground trade in women brides among migrants who are desperate to establish their status in the UK; the will pay thousands to be hooked up with a woman – often someone vulnerable – who they will hope to marry or at least make pregnant in order to bolster their right to remain. Sometimes things are worse than you imagine them. 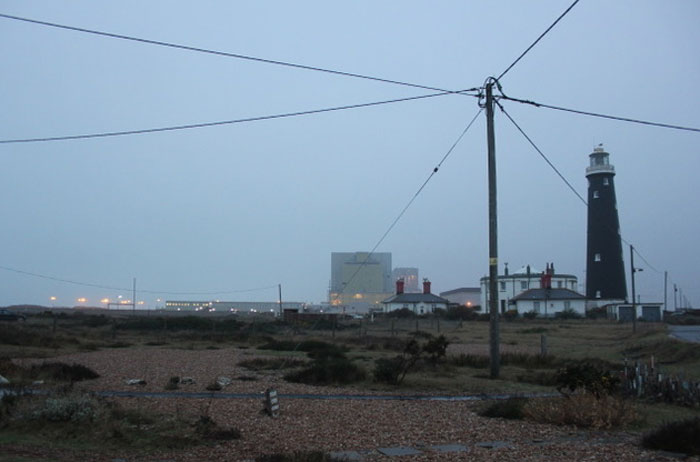 The extraordinary spit of shingle, poking out into the channel south of Lyddin Kent. Here,the Royal Naval Signal Service Cottages that sit behind the Dungeness Nuclear Power Station are where I’ve installed DS Alex Cupidi and her daughter Zoë. I’ve spent a lot of time around here researching the book. Last year I got to stay in one of the old railway carriages… beautiful. Spend a day here. If the weather’s good just walk. If it’s bad, slip into the Pilot for a bite and a pint.

North of Dungeness lies the immense area of Romney Marsh, criss-crossed with the ancient drains that transformed it into farmland over the last two thousand years. Researching Salt Lane I talked to the Romney Marsh Internal Area Drainage Board, who are responsible for keeping the land drained through a network of legal obligations that goes back to Henry VII. The church is surrounded by these little ditches, locally called sewers. The vanished village of Fairfield lies in Walland Marsh, where much of the action of Salt Lane is set. I was so glad when the publisher’s picked the image of the church for the cover. It means they’d been reading the book! If you go when it’s flooded there, it looks like the church is floating on water. 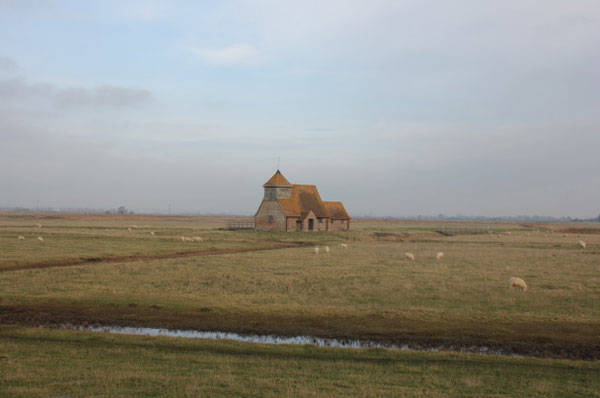 Just north of the town centre, developers have turned this 70s office block into what they call luxury apartments. Detective Constable Jill Ferriter lives here. It’s the exact opposite of everything DS Alex Cupidi stands for in her escape to the countryside, but I think the place says a lot about Kent and the ambitions of a young Kent woman to live a metropolitan life.

If you have even the slightest interest in birds, this is the most wonderful place to spend a few hours. Dungeness has a big place in the history of birding. The RSPB opened their first ever bird reserve here in 1932. In the post World War II era when birding became a mass obsession, and when birders started to travel for miles to see new species, Dungeness became a special destination as a place where you could spot rare migrants, resting on or near the flooded gravel pits. Every talk I give I meet a birder who loves the place.

This RAF airbase in Berkshire has a special place in British women’s history. Any many of my generation knows women who went to protest there after the government allowed the US to station long-range nuclear missiles there. The Peace Camp started in 1981 by the the mid-80s, hundreds of thousands of women had taken part in the protests. The idea of a single-gender anti-war protest was radical. If it failed to rid us of cruise missiles, it succeeded in becoming a transformational act for a whole generation of women. But it’s slipped from the collective memory somehow. Young people have often never heard of it. All that remains of the protest now is a small commemorative garden on land next to what was originally the camp’s Yellow Gate – the main entrance to the RAF site.

I’m rubbish on favourites, I always change my mind, but with the Kent theme in mind, I had a bottle of Whitstable Bay Black Stout the other day and it was excellent. 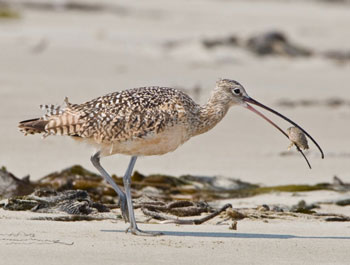 I’ve a place on a Devon estuary where I go to write and at night on a winter low tide you can hear the curlews feeding and their call is always a tug to the heart. I love watching Knots there too – the way the flock is like starlings.

Many thanks for that William! 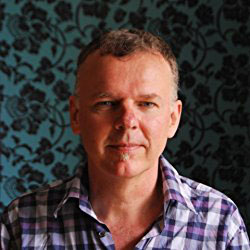