A very interesting story behind the story today – how do you write a story which captures the full speed chaos and noise of a city living life on the edge, a city unravelling before an expat’s eyes, a city which, like a swirl of paint in a emptying sink, it flashes, fades and disappears before you’ve had time to breathe..? 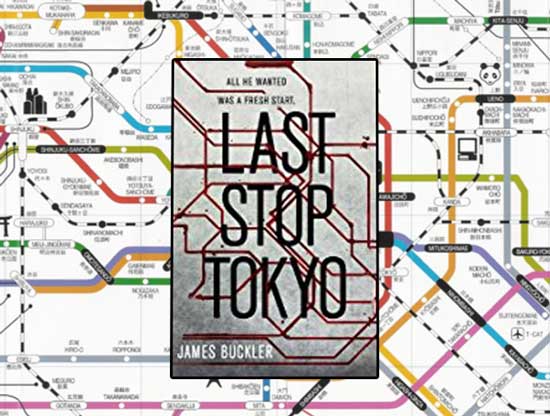 My research for LAST STOP TOKYO was mainly conducted during my time living there, working as an English teacher in the Shinjuku district in the heart of the city. I had always wanted to write a novel and I knew as soon as I arrived in Tokyo that I had my setting. I wanted to write about the vastness of the place; the relentless 24-hour pace of life there. I was fascinated by the constant hustle and the sense of mystery and imminent danger. 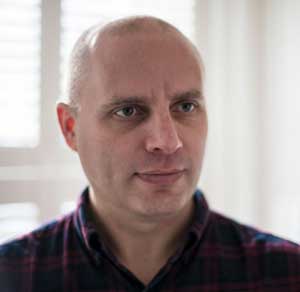 Because I knew no one outside of the school I taught in, I had a lot of free time when my working day was finished. I travelled throughout each district and explored every dark corner and alleyway I could find. When I returned to my tiny one-room apartment, I would write about the people and places I had seen. Soon I had lots of background material but no actual story. I began to look around for details that I could begin to build on: gossip amongst the other teachers I worked with, stories that students would tell me about their lives.

My lucky break came out of the blue. I had a private lesson each week with a retired financier in his seventies. He spoke perfect English that needed no improvement but desperately wanted to have someone to talk to apart from his wife. He would ask me during our lessons to explain the rules of polo or how to knot an Ascot tie. When I laughed and told him I had no idea, he would purse his lips and frown suspiciously as if I was somehow masquerading as an Englishman.

One of his favourite ways to find a topic for discussion was to bring in the local English language newspaper that was printed for Tokyo’s expat community. He would flick through the pages and find a suitable article – often a piece about currency fluctuations or international conflicts – and we would spend two hours debating the finer points of the story. One day, he found an article about a visiting English businessman who had been arrested on suspicion of a minor theft.

He had been held in custody for ten days without charge or access to legal advice while he protested his innocence to the police. I was surprised and told my student how this would be an abuse of power in the UK. He shrugged and told me it was perfectly normal in Japan, that the authorities had the right to hold anyone in custody for up to twenty-one days while they investigated a suspected crime. 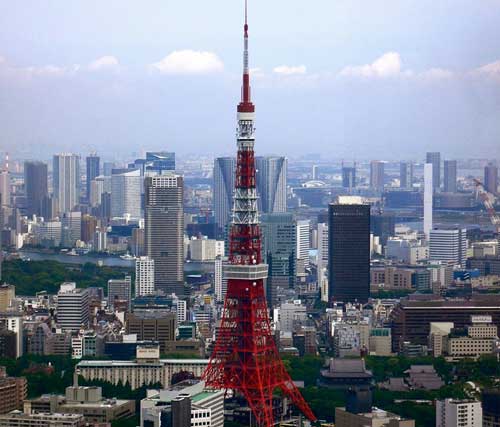 He told me that this system, daiyo kangoku or substitute prison, almost always resulted in the suspect’s confession, as it had done in this case. I suggested that perhaps the suspect had confessed because of the long period of custody; that to achieve a quick release, any normal person would be tempted to plead guilty and pay a fine just to go free. I asked him to consider not just how unjust that situation would be for a Japanese citizen, but how daunting that would be to a foreigner, a gaijin, either visiting or living in Tokyo. 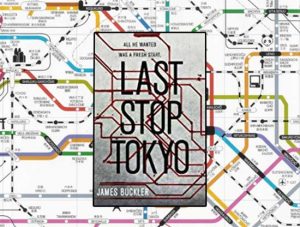 As I spoke, the flash of inspiration I experienced was like something from a comic book. I could visualise a story that tied together all the things I loved about Tokyo: the dramatic difference in culture, the vast range of possibilities in the city; its alien strangeness to Western eyes; its dark, seedy underbelly and sense of danger. I imagined the jeopardy of being mistakenly locked up for a crime you hadn’t committed in a country where even buying a cup of coffee was fraught with tension and misunderstanding. The experience would be overwhelming. I knew straight away I had the foundation of my story.

I went home that night and began writing the opening page. I thought it would take me a few weeks to finish the manuscript. Since then I have returned to the UK, married, had several jobs and lived in four different cities. But I kept going and eventually reached the end of a long writing journey. The result is LAST STOP TOKYO.

Thanks James! That was one heck of a visit to Tokyo!