Ireland, Jacqueline O’Mahony talks A River in the Trees

Author Jacqueline O’Mahony talks A River in the Trees and takes us on a journey back to her homeland of Ireland, where the story is set, to a fictional and imaginary landscape..

Lovely to have you here Jacqueline. So, let’s get travelling to Ireland! 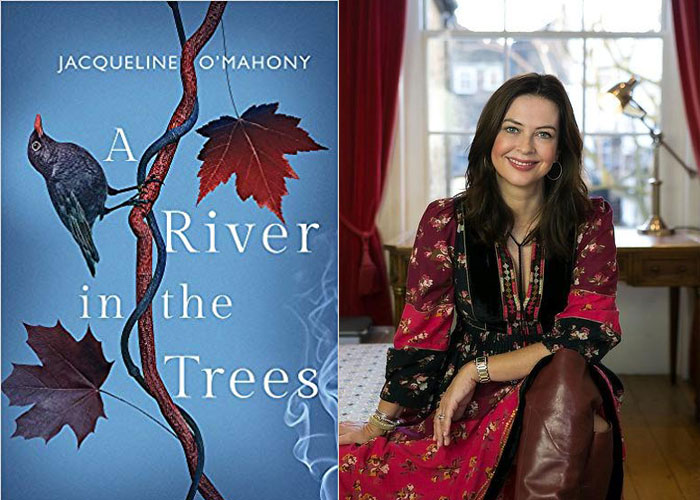 A River in the Trees and J O’Mahony, author

What gave you the idea for this novel?

Everything I’ve lived, and heard, and learned! That’s a broad answer, but I was in my forties when I started writing this book, and I brought a lifetime’s worth of stuff to it. When I started writing the novel I had in my mind’s eye the image of a lone tree on a hill, a black horse running, a bird flying through the day’s dying light. More than any one idea I had a feeling of how the book should be.

The house in the book is special for you isn’t it?

The house represents Hannah’s family, and all that is familiar to her. She loves the land she lives on, and feels essentially connected to it. When she leaves her house, and her land, it’s a great loss for her. The house stands for everything she has to leave behind. There was a similar house in my father’s family, and it, too, was lost, so it’s a poignant idea for me. The house is also a useful narrative device, because it acts like a box, or a stage, where much of the important action in the book is set.

What research did you have to do?

Very little – I did a PhD in History, so I had a good historical understanding of the period before I started. I did a little research on things like the guns that would have been used in Ireland in the 1920s, but that was it, really!

I grew up visiting West Cork, where a large part of the novel is set, so it is a familiar landscape to me.

Most of the places in the novel come from my mind, and are inspired by a feeling, or a memory, instead of an actual place. The larger setting for the historical part of the novel is West Cork, in Ireland, but the farm, the mountains, the lake near May’s house – all of these I invented to fit the story. 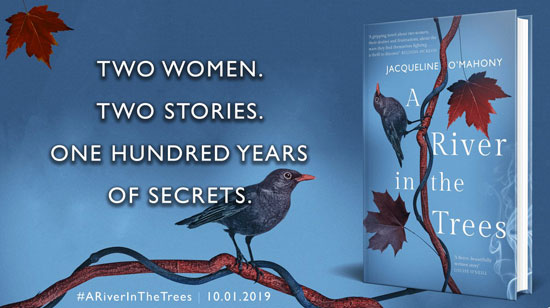 How important it location to you in a novel and in your story?

Location is hugely important: it’s the scaffolding to a story. It gives tone and colour to events. Location determines everything, really: the characters, and how they speak, the history behind the place – everything. 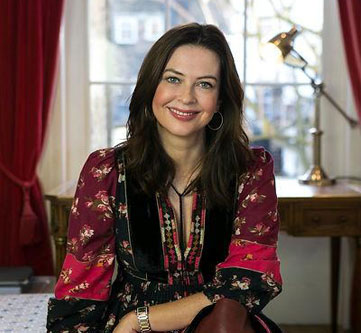 The two time lines are quite distinct. Was one harder to write/research than the other?

I found the historical story easier to write than the contemporary one, which surprised me! It felt more urgent and dramatic, like it wanted to be written. I felt that I had more control over Ellen’s story. Hannah’s story almost told itself: I was constantly surprised by the turns it took! Ellen’s story was more painful to write, and I did it more slowly.

It’s a very lyrical tale Jacqueline. Thank you so much for sharing your literary landscape with us!

BookTrail Boarding Pass: A River in the Trees