The fictional story of WH Auden and his life which unfolded in the small scottish town of Helensburgh – Dora Fielding, a young poet, moves to Helensburgh in the present day and finds that her life is linked to that of the poet who once lived there. The more she looks into the past and his story, the more she realises that time and distance can separate people but that poetry and life can bring them together. 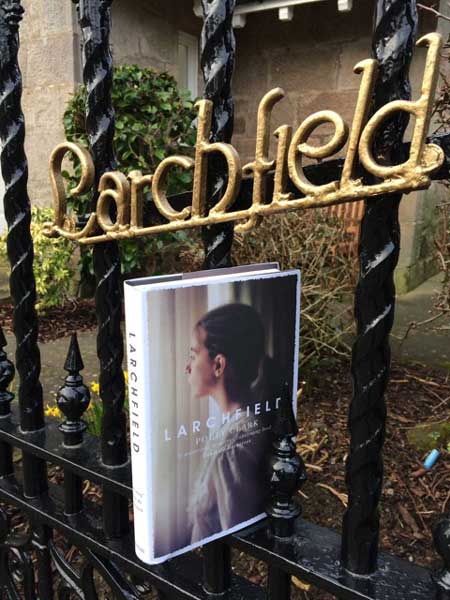 Polly Clark, author of Larchfield explains about the magic of her setting….. Booktrail Larchfield here 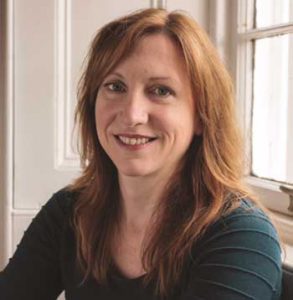 Helensburgh, my home, is a picturesque seaside town on the west coast of Scotland. The Gulf stream runs nearby which creates a micro climate, with palm trees in the gardens. Wealthy Clyde shipbuilders in the nineteenth century built their holiday homes here, and it is essentially unchanged in appearance from that time. Cecil Day-Lewis described it as ‘The Wimbledon of the north’ but beneath its sleepy exterior is a little known literary heritage as well as a bubbling cauldron of influences.

WH Auden was Cecil Day Lewis’s friend and in 1930, Day-Lewis nominated him to take over when he left his job as school master at Larchfield School. Auden was a new graduate and the next two years in Helensburgh would prove to be formative. He would publish his first collection of poems here, write his first work of genius The Orators and have his first big love affair. When I came to the area some 80 years later I knew that Auden had lived here, but it was not until I picked up The Orators when having a difficult time adjusting to new motherhood that I found in that text – which is fizzing with Helensburgh landmarks and intrigue – an unexpected connection to my own feelings of isolation and alienation. 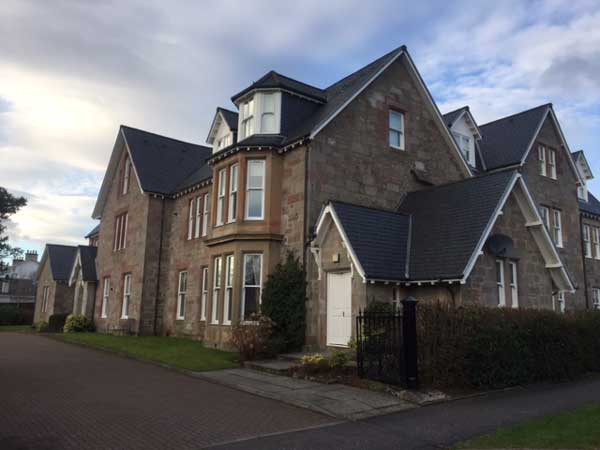 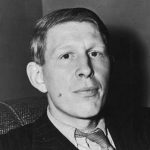 Two separate stories began to grow in my mind: that of the young Auden (called Wystan in Larchfield) for which I had a handful of known facts, his own writing, and some research undertaken in the British Library into his notebooks and letters; and Dora Fielding a fictional poet and new mother in the present day who struggles with her sanity under the pressures of being an outsider. Though on the surface the two have nothing in common beyond Helensburgh and poetry, my powerful conviction – that drove me to write the novel – was that these two vulnerable people were meant to meet and be a solace to each other. 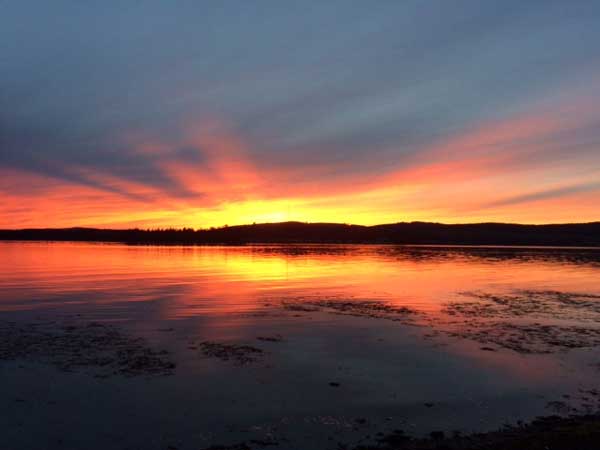 Larchfield was the boys’ school and still looks the same as in Auden’s time, though it is now flats. There was also a girls school, St Brides, and in 1977 the two schools were amalgamated into a school that still exists: Lomond School. Some twenty years after this there was a fire which destroyed much of the school, and lots of documentation relating to Larchfield and Auden’s time there. Though a pity for biographers, it made for the perfect balance for a fiction writer: some facts to which a story can be tied, his own work of art which gives the atmosphere and personality, and very little paperwork to constrain the imagination. The school is a star of the novel, but so too is the wild landscape surrounding the town, and the sea itself. 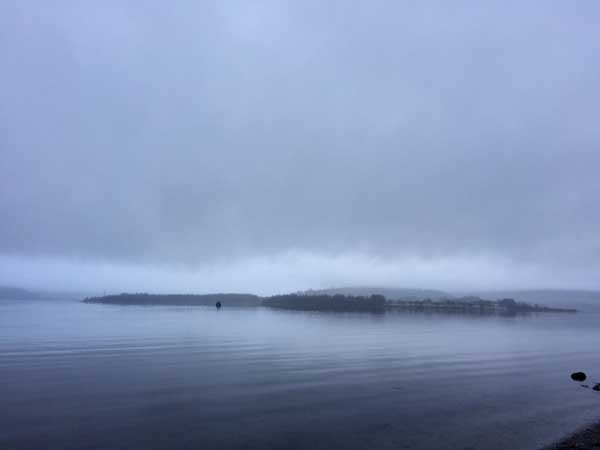 The two stories converge in a magical moment on one of the area’s beaches. The quality of light in this part of the world creates wild unexpected colours in the sea and in the sky, a kind of physical strangeness that adds to the feeling in the book that anything, even the miracle you really need, can come true. I like to think that Larchfield is – among other things – a love letter to Helensburgh.

Susan Booktrailer: I think it is! Thank  you so so much Polly for coming over to TheBookTrail today. It’s been an absolute pleasure

A bit about Polly…..

Polly Clark’s debut novel Larchfield, is published by riverrun March 2017. It stars W.H. Auden, Helensburgh, and the fictional Dora, poet and heroine on the edge. When still a manuscript Larchfield won the Mslexia novel prize and is described by Louis de Bernieres as ‘a mysterious, wondrous, captivating book’. She is the author of three poetry collections, which among them have won an Eric Gregory Award, been shortlisted for the TS Eliot Prize and twice been chosen as Poetry Book Society books of the year. Polly is Literature Programme Producer of Cove Park, Scotland’s International Artist Residency Centre, where she brings writers from all over the world to take part in an interdisciplinary residency programme.