It’s the perfect time of year to head to Lapland. Five festive books set in Lapland – Swedish and Finnish destinations have many journeys in store. There are some cosy reads and some crime fiction classics to enjoy in this bundle…Although it says festive in the title, some of them are not so merry for some of the characters in them….but they’re all fantastic! 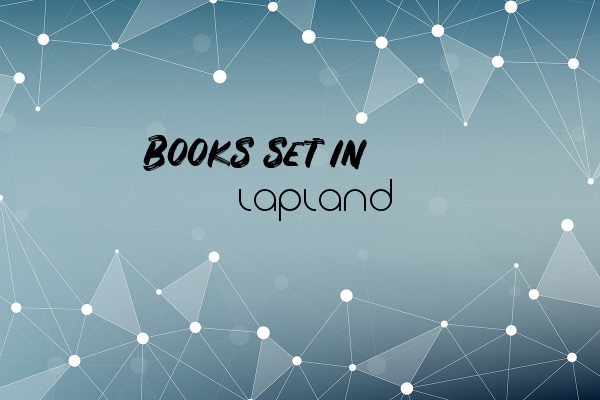 On the festometer…from most festive to ..not so festive but still brilliant. Perfect for seeing the dark side of the most festive place on earth!

So, let’s head out with Five Festive Books set in Lapland – Swedish and Finnish destinations 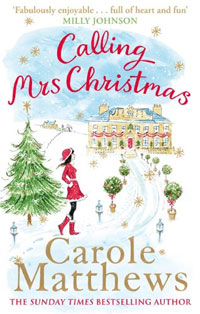 This one contains Mrs Christmas herself!

Cassie Smith has been out of work for a while but she gets the idea of writing cards and wrapping presents for others to make a bit of money.  ‘Calling Mrs Christmas ‘ is born. A nice man asks her to join him and his children to join them on a trip to Lapland and well, let’s say it gets very festive indeed. 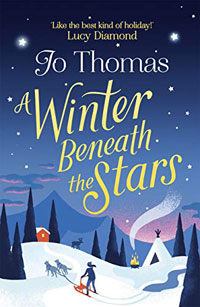 Winter Beneath the Stars by Jo Thomas

On a courier trip to Tallfors, deep in Swedish Lapland, everything is going to plan. Halley has her bag, with two precious wedding rings inside for delivery… until she doesn’t. She heads into the most snowy, remote place on earth to try and get the rings back. Comedy ensues. Then a nice Swedish man comes along to help. This is festive fun and romance with plenty to enjoy infront of  a roaring fire with hot chestnuts. 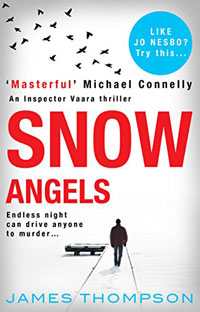 This book is in the middle as it sounds very nice and festive. Snow Angels are the patterns you make by lying down in the snow and flapping your arms and legs from side to side, right? Well, that’s not what they are in this crime thriller. This is the first in the Inspector Kari Vaara series who investigates crimes in Finland and Lapland in particular. Someone is found murdered on a reindeer farm….The darkness and remoteness could take you to the brink of madness… 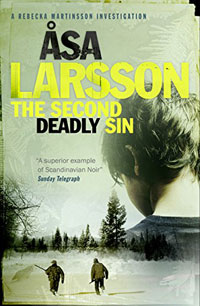 The novel is set in Kiruna, Northern Sweden on a bear hunt. Then it moves more remote still as we head up to Kurravaara. It’s so north you could probably see the Northern Lights but that’s not what you’ll be looking at in this novel. It’s gritty and Scandi crime brilliant though. You’ll be shivering from more than the snow. 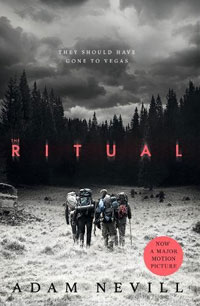 Getting lost in the middle of nowhere

The Ritual by Adam Nevill

Four old university friends reunite for a hiking trip in the Scandinavian wilderness of the Arctic Circle. They’re not the men they used to be and old  tensions rise as they struggle to connect. They’re older now too and this landscape is not for the faint-hearted. However, fate intervenes when they take a shortcut that turns their hike into a nightmare…..

So, whatever you want your visit to Lapland to be, there’s something for everyone in this Lapland package!