There’s fact and there’s fiction but books that mix the two are some of the most imaginative and fascinating ones around. Some authors choose to fictionalise real events to try and give someone hidden by history, a voice. Sometimes an author places a fictional character at the heart of a real event to show an angle of a story never thought of before. Honestly, the possibilities are endless and the authors featured here are just a small selection of the ones to watch out for! 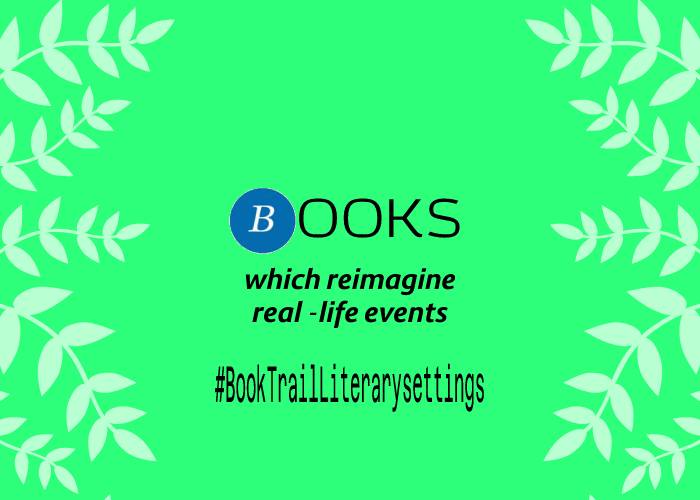 Sinking of the Titanic 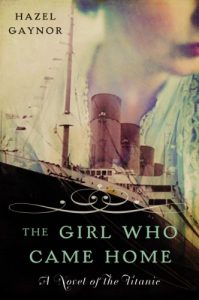 The Girl Who Came Home by Hazel Gaynor

Hazel has based this novel on a true story of the Addergoole Fourteen, a group of men and women from County Mayo, Ireland  and woven it into a tale of realistic heartbreak and human perseverance. 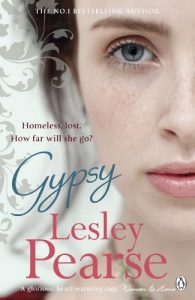 Fifteen-year-old Beth lives with her brother Sam and baby sister Molly and are devastated when they are left as orphans. They met charismatic gambler Theo and sharp-witted Londoner, Jack before they all head for the dangerous mountains of Canada and the Klondike river in search of gold.

What will become of Beth and her fellow adventurers?

The opening of the Botanic Gardens in Edinburgh 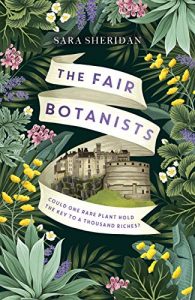 The Fair Botanists by Sara Sheridan

This one is set in the Botanic Gardens in the city in 1822. Talk about historical and gothic! In the story, everyone is looking forward to King George IV’s impending visit.  In the newly-installed Botanic Garden, the Agave Americana plant looks set to flower – an event that only occurs once every few decades. There is excitement in the air as we enter the lucrative, dark art of perfume creation…..

A real life haunted house and the story of a ghosthunter 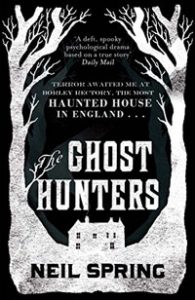 The Ghost Hunters by Neil Spring

Based on a true story and a seance and exploration that did take place. This is one of the creepiest novels I have ever read!

This author has written several books based on or at least inspired by some of the spookiest tales around. Think a lost village which has been abandoned by all who lived there is fiction? Think again Neil takes you right to the herat of this village, at night….listen for the sound of fear….

The opening of Tutankhamun’s tomb – and the ‘curse’ 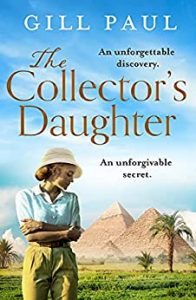 The story of Tutankhamun is told through the eyes of Lady Evelyn Beauchamp, the daughter of Lord Carnarvon, the family who owned Highclere Castle in Berkshire. This castle is perhaps more famously known as Downtown Abbey thanks to the popular TV drama.

Lady Evelyn was with her father and Howard Carter when Tutankhamun’s tomb was opened and spent the rest of her life dealing with its aftermath – or curse….

Books are such a good way of learning about history or at least inpsiring you to read more about the events they describe. You get to visit these places in a book, hear forgotten voices and discover things that history books never alude to.