Books out on September 3rd 2020 – Everyone knows by now that there are hundreds of books due for release this September 3rd. Why? Publishing dates have been pushed back or delayed since March due to Covid. Shame there’s so many out on one day though as it’s going to be even harder to choose which ones to read. 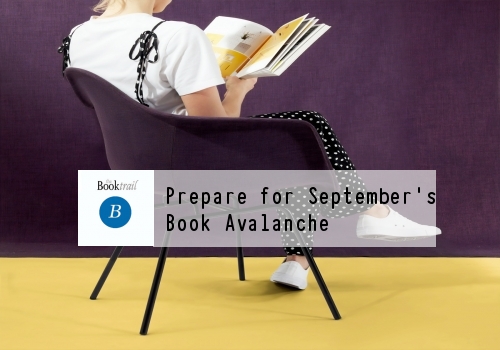 Anyway, there are some serious efforts by book bloggers, writers and publicists to try and showcase their favourites as we each have to play a part in getting these new books into the hands of readers. Think of the poor booksellers who have to know about them, know which ones to stock and how to fit more into often tiny shelfspace?

There are  LOTS of books to choose from. BUT if it’s a literary travel slant you’re after, I have picked out a few to get you started. 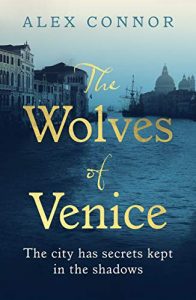 The Wolves of Venice by Alex Connor

Historical fiction set in the city of canals in 1700s

There be wolves in this book. Well not actually animals but something altogether more sinister. this is a Venice of spies, dark corners and dubious goings on. The atmosphere and scene setting in this novel is quite something so definitely worth a read as you will feel fully immersed  and almost feel the damp aroma coming from the canals. 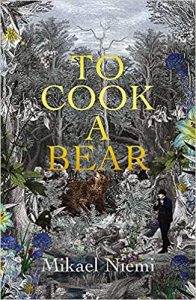 To Cook a Bear by Mikael Niemi

Translated by Deborah Bragan Turner. Set in a Swedish forest 1852.

This is a mixture of historical fiction and Scandi Noir which you don’t often find in a book. Well, not those translated into English. This novel’s landscape is the Arctic circle and remote land where you see no one and nothing for miles.

Inspired by the true story of Lars Levi Laestadius, in the novel called the Reverend, a known priest from Northern Sweden that started the Laestadianism movement.

Read The BookTrail’s review of To Cook a Bear 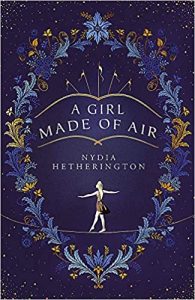 A Girl made of Air by Nydia Hetherington

Get this for the gorgeous cover. Get this for the fact that it’s  a debut author and that it must be even harder to be heard right now as a new writer. But you should really get this book as it’s wonderful – a story set in a circus, so very immersive and magical.

The locations of Coney Island and Manhattan are where the events of the novel take place. Coney Island in particular was described as “Heaven at the end of a subway ride.” The lead character is called Mouse, its’ about the greatest funambulist who ever lived. A world to take you away from the real one for a bit. 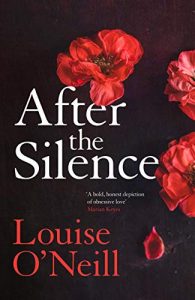 After the Silence by Louise O’Neill

Set on an island too… present day

A wild party at a big house on an island during a storm. Someone dies. No one is jailed for the crime despite it the number of suspects being limited. Who could have left the island in a storm? However years later, secrets will have a habit of coming out.

Gripping and so well written this one. Get it for the fear factor but also as it deals with some tough subjects very well indeed and it will make you think. 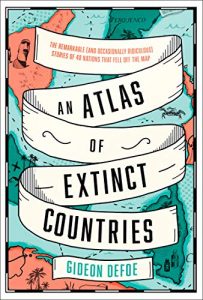 And this one, a particular favourite of mind for obvious reasons…

An Atlas of Extinct Countries by Gideon Defoe

Non-fiction and full pf maps and countries which have disappeared! Countries that are now regions, territories or have just disappeared altogether. It’s fascinating how we see the world today with borders and nations – but how has the map we have now changed and come to be what it is now? It’s forever changing but this book takes you back and it’s very in the same vein as Bill Bryson so it’s funny, friendly and a very nice book to have on your literary travel list.

Hope you get to travel to some of the places which are open for book – ings from September 3rd.