We’ve just had Women in Translation Month and this month we’re celebrating World Kid Lit.  Merging the two together why not speak to someone who translates children’s books?

Meet Rachel Ward….word wizard of many books including those for little people… 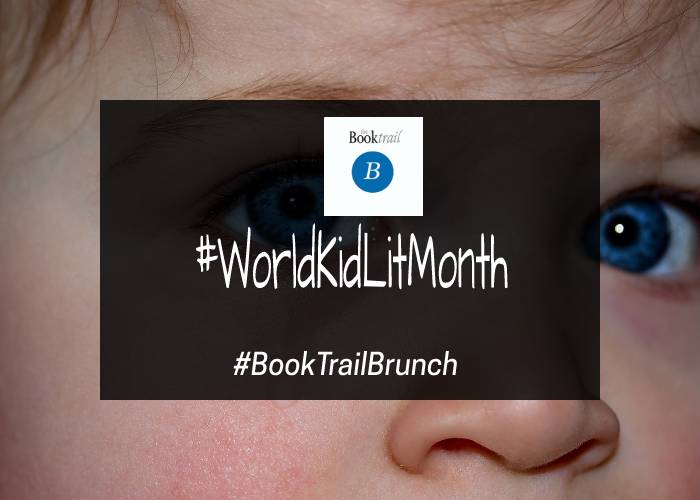 I mainly translate crime fiction and children’s/YA novels, and I have a couple of general contemporary novels lined up too. 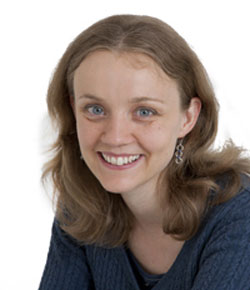 You can find Rachel at Forward Translations

I translate from German and French, although all my published translations have been from German. I learned both languages at school, and enjoyed them. They were always my best subjects so I carried on with them through A levels and my degree. 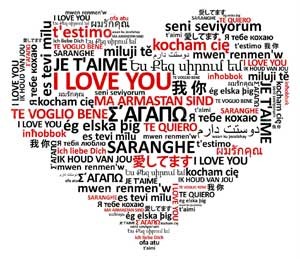 At the beginning! For fiction I (almost) always read the entire book first as it helps to know where the story is going and to get a sense of the voices and characters before I start. I do a fairly fast first draft of the whole text, with lots of highlighted sections to come back to, and lots of alternative versions, but I often read a day’s work back once I finish, and/or before I start again in the morning and sometimes change things, so the first few drafts kind of take place all at once. I don’t work through numbered drafts though, just amend the first one until there are no more queries to resolve. 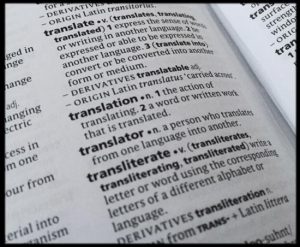 Research varies a lot from book to book. I often have a look at Google maps and images, to see what places and things look like. Then there’s terminology research – fiction can throw up all kinds of unexpected technical vocabulary. For example, I once worked on a thriller where the villain had sabotaged a lift, so I needed to find out how lifts work and what various parts are called in English. There can be a need to see if a particular word would be anachronous for a certain era, or to check if things have a wildly different meaning in the USA… And sometimes I spend a long time with the thesaurus, if I feel there’s a better word for something lurking in the back of my brain somewhere.

That really varies from book to book. Most of the authors I’ve worked with have been really friendly and helpful. Sometimes it isn’t possible to be in touch with them directly for one reason or another, and then queries have to be passed via the publisher. I really enjoy working with Simone Buchholz, having met her at various events, it’s really easy to chat and bounce ideas around with each other. 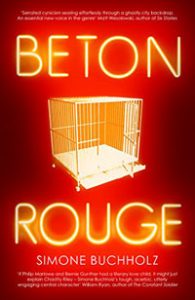 I was coming to the end of my degree in Modern Languages and needing to think about what to do next when there was a unit on translation. I really enjoyed it, and got the best marks of my whole course too, so I decided to apply for UEA’s MA in Literary Translation – in those days there was only the literary MA and I wanted to stay at UEA. Honestly, I always felt that a freelance career would suit me and work round family life, and on the whole that has worked out pretty well. 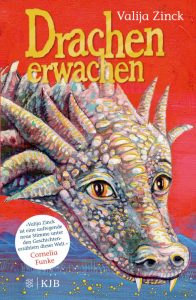 What book would you love to work on and why?

Oh, so many! I would love to translate Kerstin Gier’s “The Mums’ Mafia” series because they are funny, well-written books that sit somewhere between Marian Keyes and Motherland in satirising competitive parenting, combined with a love story. I would also like to translate Valja Zinck’s Dragon Awaken, because it’s an urban fantasy novel for children about the challenges of keeping a dragon in a high-rise flat in Berlin – there aren’t enough children’s books where the characters live in flats!

It really depends on the book, and a lot of other factors, but I generally reckon about 6 months to a year for a novel. 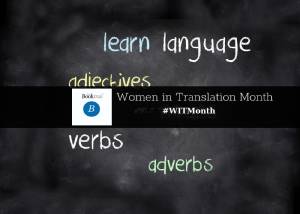 I think it’s improving. It is frustrating if a reviewer glowingly praises the author’s prose without considering that each of the English words they read was chosen by a translator as their best attempt to capture the voice and style of the original!

Read as widely as possible in both your source and target languages. Join the Emerging Translators Network. A lot of more experienced translators offer mentoring. Attend events – in person when that’s possible again, or online – and get to know what’s being published by which publishers. Summer schools like those run by BCLT and Bristol Translates are really helpful both on the craft of translation and the business side of things.

It is a struggle, especially not being able to travel. Mainly by reading, but I need to delve more deeply into the world of streamed TV… We have a trip to Hamburg lined up that has been postponed twice. Maybe next year we’ll finally get there… Fingers crossed!

Thank you so much Rachel for chatting about WIT!

You can find Rachel at Forward Translations